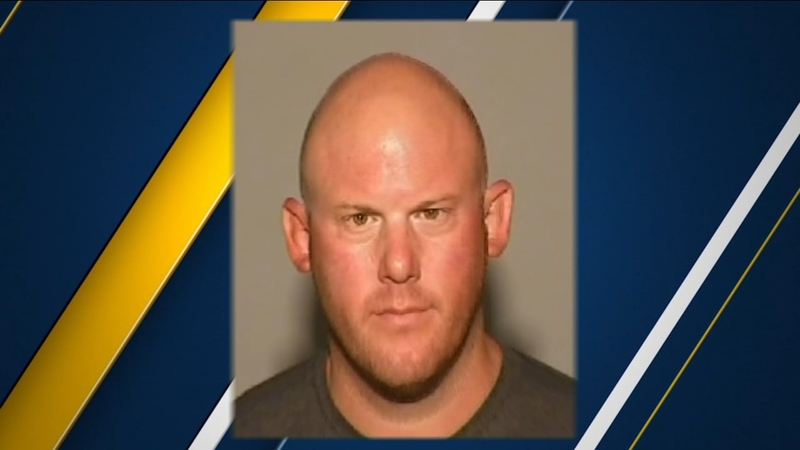 Officer Brian Heck is facing two felony charges -- one for domestic violence and one for dissuading a witness.

He's not convicted of anything yet, but if he is, some legal analysts say it's the dissuading charge that could be problematic in any case where Heck needs to testify.

Heck earned department honors from Fresno police in the summer of 2017.

In court documents, she described "the most terrifying moments of my life" when Heck punched her in the nose and then kicked and stomped on her. She said she suffered a concussion, a busted lip, a fractured nose, fractured ribs, and bruises all over her body.

Legal analyst Tony Capozzi says her statements and the injuries might make for strong evidence.

"If the victim shortly after the incident has a black eye, has scratches over his or her body, broken arm, broken leg, and the testimony is this person assaulted me, one would tend to believe that kind of testimony," Capozzi said.

The woman said when the beating stopped, she could hear Heck saying he was going to prison and his life was over.

Prosecutors also charged the 46-year-old with dissuading a witness, which Capozzi says might impact court cases in which he's involved.

"The fact that he's persuading a witness not to testify would be something a defense attorney would be looking into very carefully in cases where this officer is a witness," he said.

Heck's defense attorney did not want to comment for this story, but in court documents, he's said the claims made by the woman are completely untrue and he said he'll introduce evidence that she was drinking before the incident and has told people she's not scared of Heck.

Heck will be in court next week to fight against a restraining order.