Police say he shot his ex-girlfriend in the face on Saturday, then kidnapped a mother and her four children and stole their car.
KFSN 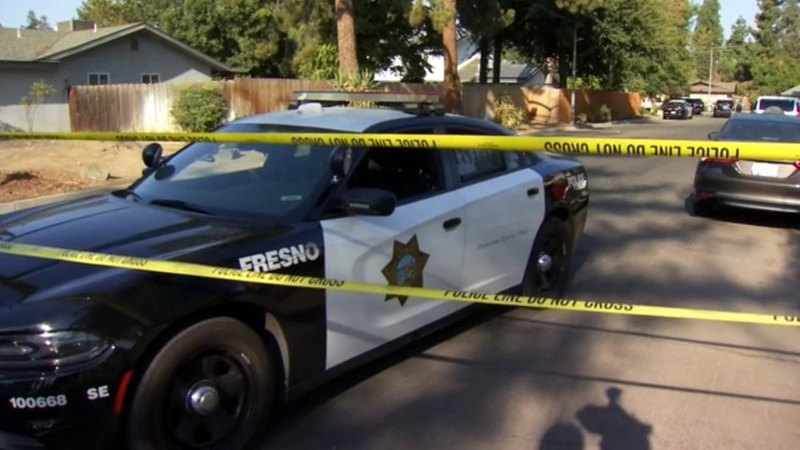 FRESNO, Calif. (KFSN) -- Fresno police say a Parlier man is dead hours after he shot his ex-girlfriend in the face on Saturday morning, then kidnapped a mother and her four children and stole their car. 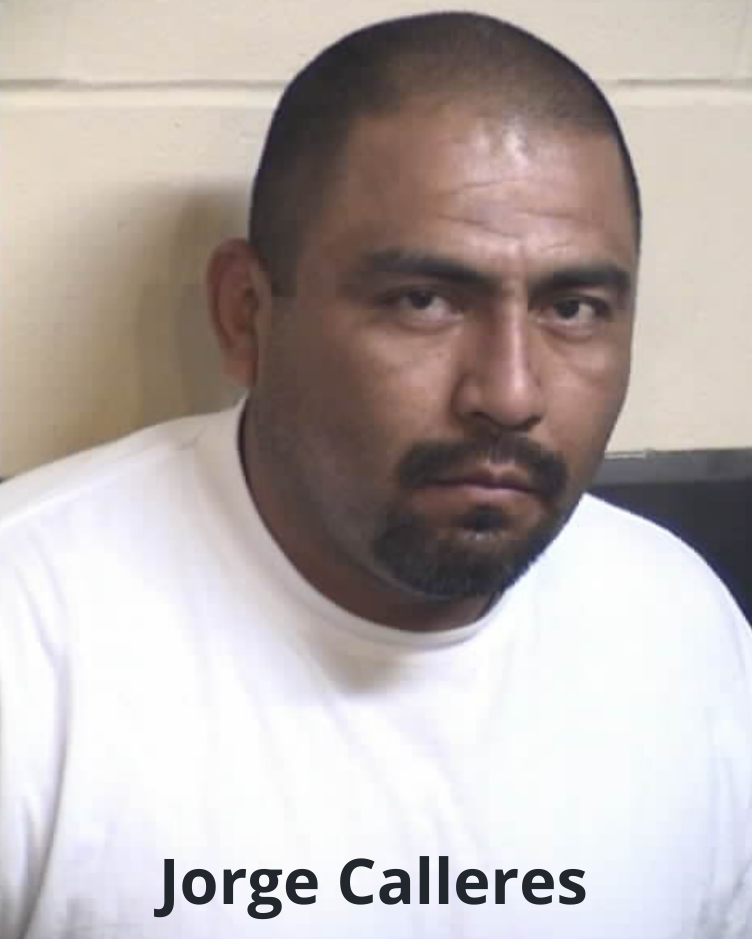 The trail of violence began in the area of Golden State Blvd. and Dinuba Ave. in Fresno County around noon.

That's where Fresno County deputies say 39-year-old Jorge Calleres's ex-girlfriend lives. On Saturday morning, he went inside her house, entered her bedroom, and shot her in the face.

The woman is currently in critical condition.

According to Fresno police, Calleres then left his ex-girlfriend's home and stole a car with a mother and her four children inside.

As he started traveling in the car toward Fresno with the terrified family in it, one of the children made a quick and life-saving decision.

"One of the children was, from what I understand very, very smart and actually faked an asthma attack, to where the suspect pulled over and kicked the family out of the vehicle so we're very thankful that all of them are okay," said Fresno police chief Paco Balderrama.

About an hour and a half after the shooting, Fresno police received calls regarding a man acting erratically near Peach and Butler Avenues.

When officers arrived, they realized he matched the description of Calleres and he appeared to be high on drugs.

During the struggle, officers used a taser and three handcuffs to restrain him.

That's when they noticed he began having breathing issues.

Calleres was taken to the hospital, where he died shortly after.

Fresno Police will be investigating this incident as an 'in-custody' death because Calleres was having medical complications while he was handcuffed.

In the meantime, the officers involved will be on leave.