About 15% of all Shotspotter calls have led to police reports.

A technology credited with helping Fresno police track down gunfire is coming under some scrutiny as it's about to get a lot more expensive for the city.

FRESNO, Calif. (KFSN) -- A technology credited with helping Fresno police track down gunfire is coming under some scrutiny as it's about to get a lot more expensive for the city.

When a gunman walked down Fulton Street in 2017 and killed any white men he could find, Fresno police used technology to track his movements.

"Shotspotter was capturing the direction of travel on each of the shots fired, which caused the officer to monitor that position himself and caught Kori Muhammad running out of the crime scene," said Fresno Mayor Jerry Dyer.

Dyer brought Shotspotter to Fresno in 2015 when he was police chief.

He says it makes officers more efficient by pinpointing the location of gunfire.

Councilmember Tyler Maxwell says he can confirm Shotspotter's usefulness from his time as a crime scene investigator.

"We'd often have to go out in the middle of the night, pitch dark, and we would use the Shotspotter technology to locate to an exact coordinate where a shell casing could be found," Maxwell said.

The city has spent about $1.26 million since the initial investment, increasing from three square miles of coverage to 14.6 square miles.

But Fresno Unified paid for six of those square miles and the district has pulled its funding.

The police department is now asking for about $2.1 million to fund Shotspotter over the next three years. That's almost $50,000 per square mile per year.

"We would never receive a police call if it wasn't for Shotspotter in many of these cases because in certain neighborhoods, nobody would call," Balderrama said.

For years, though, the public hasn't known exactly how effective Shotspotter has been.

Three weeks ago, before the new contract came up for city council to consider, Action News made a public records request for data showing how often it leads to police reports and whether those reports lead to arrests.

The city hasn't returned any data yet, but an internal memo gave councilmembers some answers.

About 15% of all Shotspotter calls have led to police reports.

But Councilmember Miguel Arias wanted more time to dig into the numbers before approving the increased funding.

"Shootings are up, the cost is up, the partnerships that started this are gone," Arias said. "So now it's the full responsibility of the police department."

Council members asked the police for a little more data before a final spending decision, which could include expanding the program. 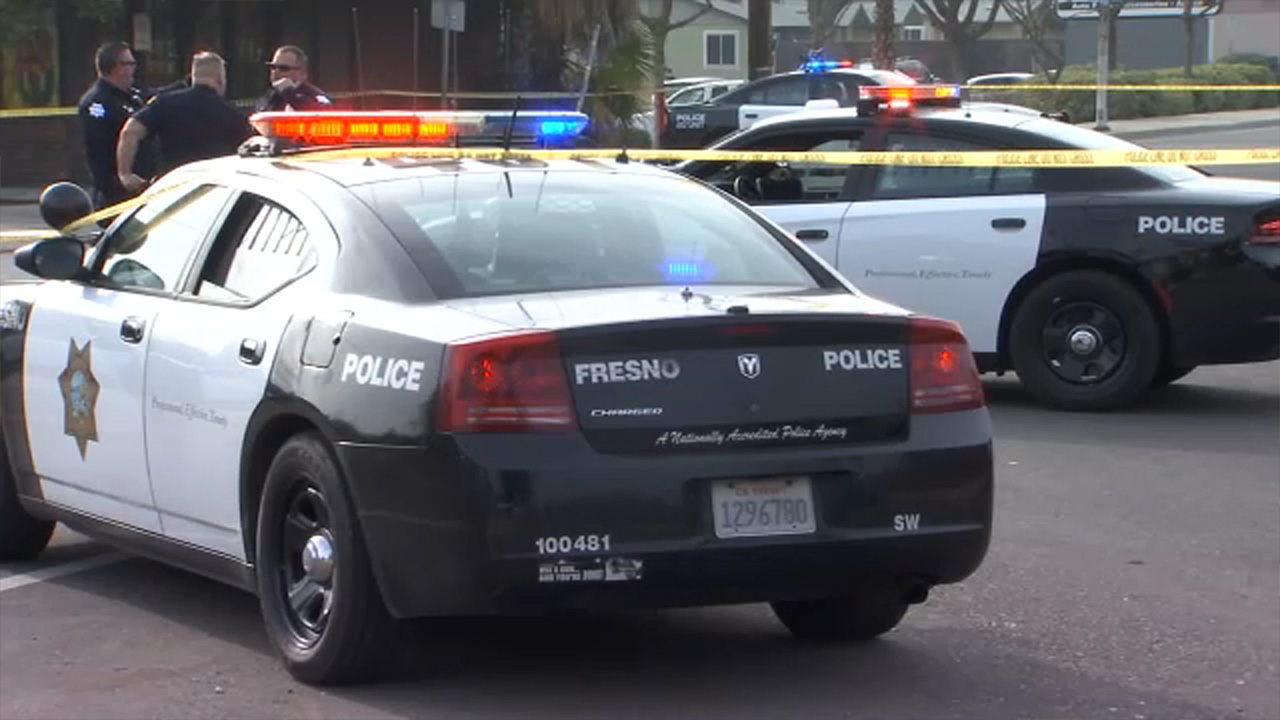 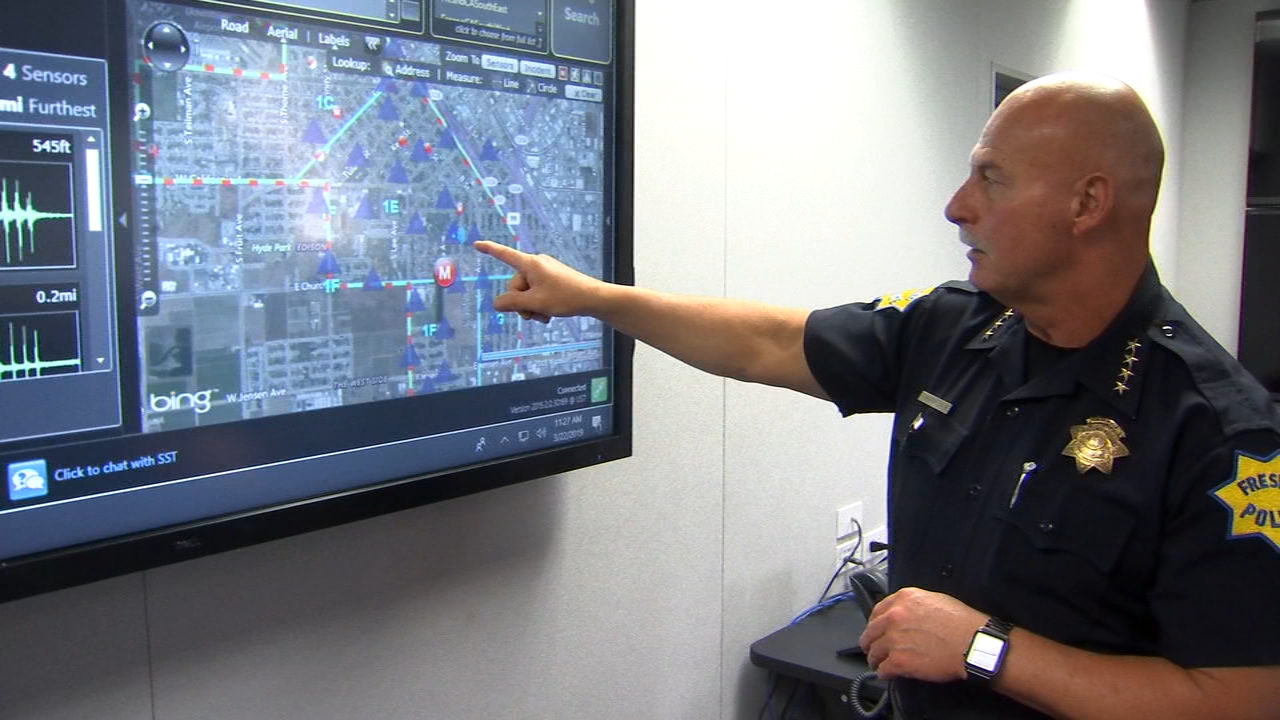 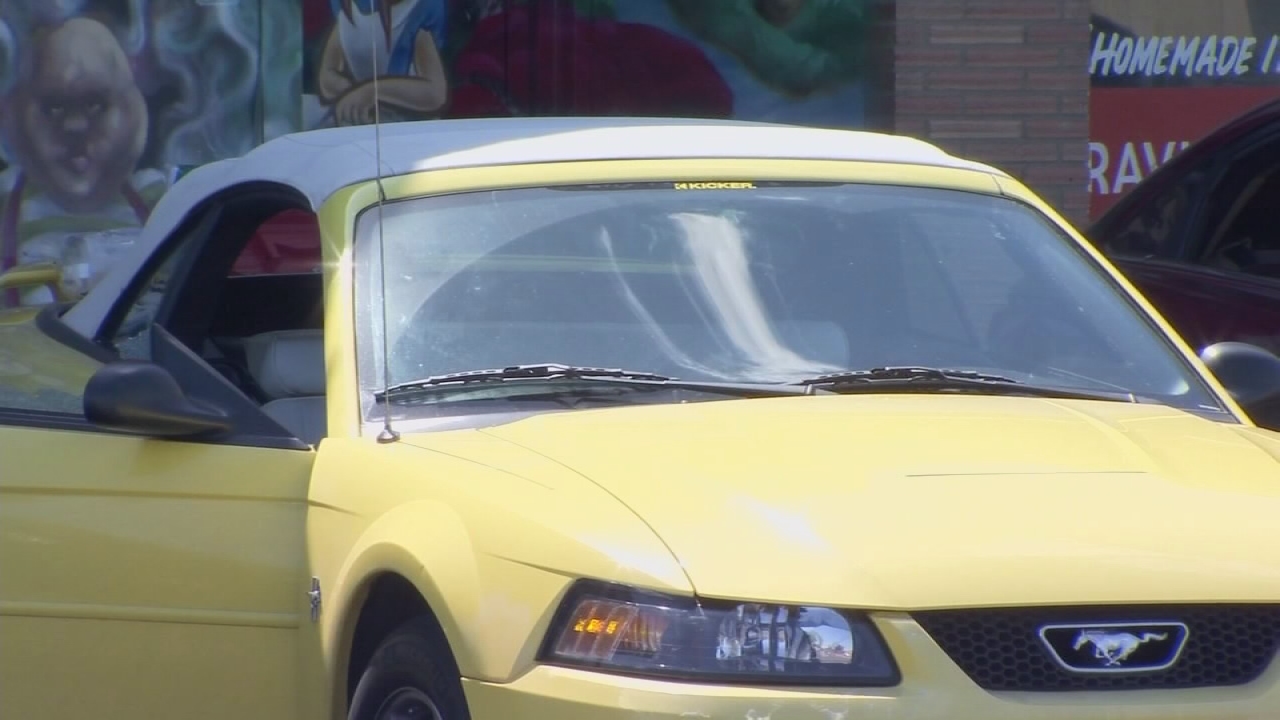