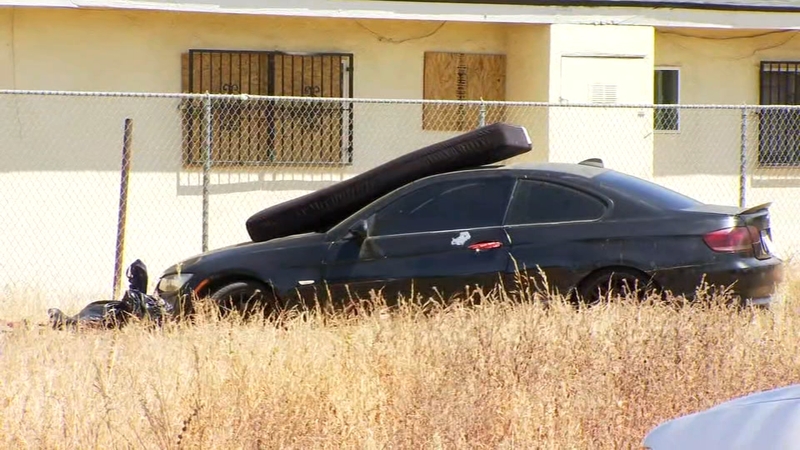 Officers were called to reports of a drive-by shooting at Illinois and Effie Street shortly before 12:00 pm.

Police say one of the victims was sitting inside a car. They believe he was not an intended target and said he was in the wrong place at the wrong time.

The second victim walked to the hospital.

Both are expected to survive.

Police are now searching for the shooter, but they have not released a suspect description at this time.