Fresno police say neither of the apartments were the intended victims or targets.
KFSN 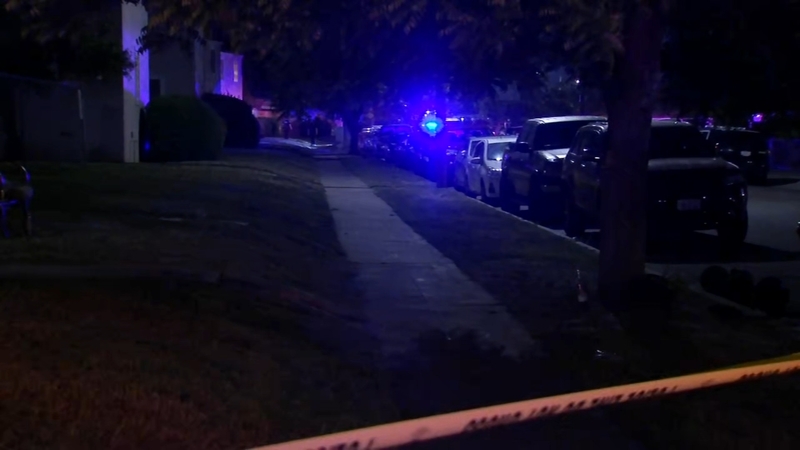 Woman in hospital after stray bullets hit 2 apartments in Fresno

FRESNO, Calif. (KFSN) -- Police are investigating a shooting in central Fresno that sent one woman to the hospital.

Officers were called to Brooks Avenue near McKinley just after 1 on Sunday morning.

Investigators say shots were fired into an apartment, but no one was hit.

Moments later, they were notified of a second apartment that was struck in that same block, where a woman in her 60s was shot in the arm.

Police say she was taken to the hospital for treatment and is expected to be okay.

"Based on the witnesses and who we have talked to right now, it doesn't appear that either of these apartments are the intended victims or targets," said Ignacio Ruiz with Fresno police.

Police say two vehicles were seen leaving on Brooks Avenue after the gunshots rang out, but it's not yet known if they are connected to the shooting.

Detectives are still investigating a motive at this time.