2 stabbed at Motel 6 in central Fresno 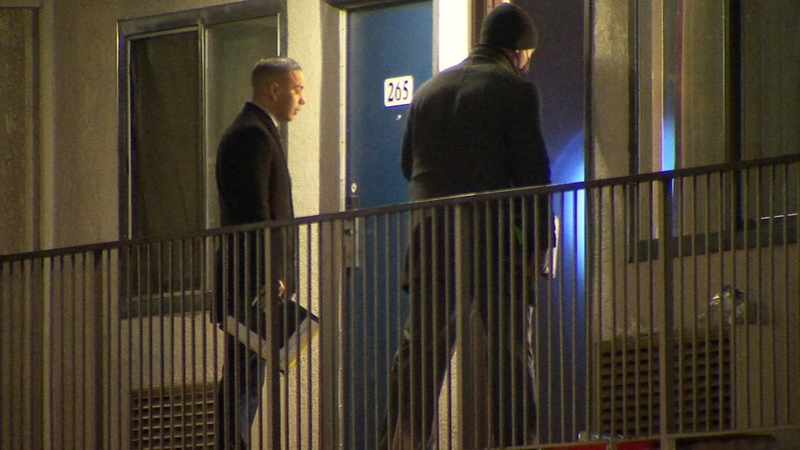 2 stabbed at Motel 6 in central Fresno

It happened around 2 am at the Motel 6 on Blackstone and Griffith.

The two victims were taken to Community Regional Medical Center in critical condition.

Officers say they detained several people. They're looking to see how those people may have been involved.

"Preliminary information they may even be related somehow, but they were located outside the room when it occurred. So it appears it may have occurred outside the room and not inside one of the rooms," said Fresno Police Lt. Brian Valles.

Police have not yet named a suspect.

Detectives were collecting evidence and interviewing potential witnesses through the early morning.

The area around the motel has been blocked. It's unclear when it will reopen.