The Bulldogs kicked off their 2022 season Thursday night with a win against the Mustangs at the newly-named Valley Children's Stadium.

The Bulldogs kicked off their 2022 season Thursday night with a win against Cal Poly at the newly-named Valley Children's Stadium.

A 35-7 ROUT WITH A FAMILIAR FACE AT THE HELM

In the first game of Jeff Tedford's second stint as head coach of Fresno State, his Bulldogs scored a 35-7 win over the Cal Poly Mustangs.

Nine different Bulldogs were on the end of passes from #9. Senior quarterback Jake Haener, the preseason offensive player of the year in the Mountain West, was 36/42 passing for 377 yards and total touchdowns. Nikko Remigio, a transfer from Cal, was his top target on the night coming down with 9 catches for 100 yards. He also added 42 yards on punt and kick return duties.

The defense held the Mustangs to just 7 points thanks to a couple of nice goal-line stands but didn't come away with any takeaways. The offense at times felt like it was saving some of their big plays for next weeks opponent Oregon State.

FS had 549 total yards of offense to 317 from CP. Bryson Allen, a Tulare Union HS grad, came down with the Mustangs only touchdown, a 9-yard pass from freshman quarterback Jaden Jones.

Next up for the 'Dogs is back-to-back games against a PAC-12 foe. First with Oregon State, a team that opens its season Saturday against Boise State, on September 10th with kickoff is set for 7:30 PM from Valley Children's Stadium.

The triple-digit heat did not deter the Red Wave.

Fresno State fans flexed their Bulldog loyalty at the home opener, packing the stadium and tailgate lots from the afternoon - well before the start of the game.

106 degrees was not hot enough to keep Taylor MacAdam and his friends from setting up their tailgate. Their car was the first one there 5.5 hours ahead of kick off. And the extreme heat is practically tradition.

"You could put this game on the sun and we will still be out there," he said.

Fans got creative with solutions to the heat. Some brought along misters, some big fans.

Some tailgate setups even had their own Swamp coolers.

While some groups were focused on staying hydrated, others were overcome by the weather conditions.

Fresno Fire and American Ambulance had patrols circling the tailgate lots and inside the stadium.

Emergency workers stayed busy through the evening treating people impacted by the heat.

But some fans say a Fresno state win will always be worth withstanding the scorching sun. 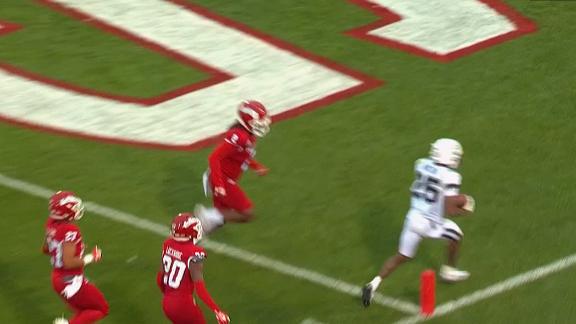 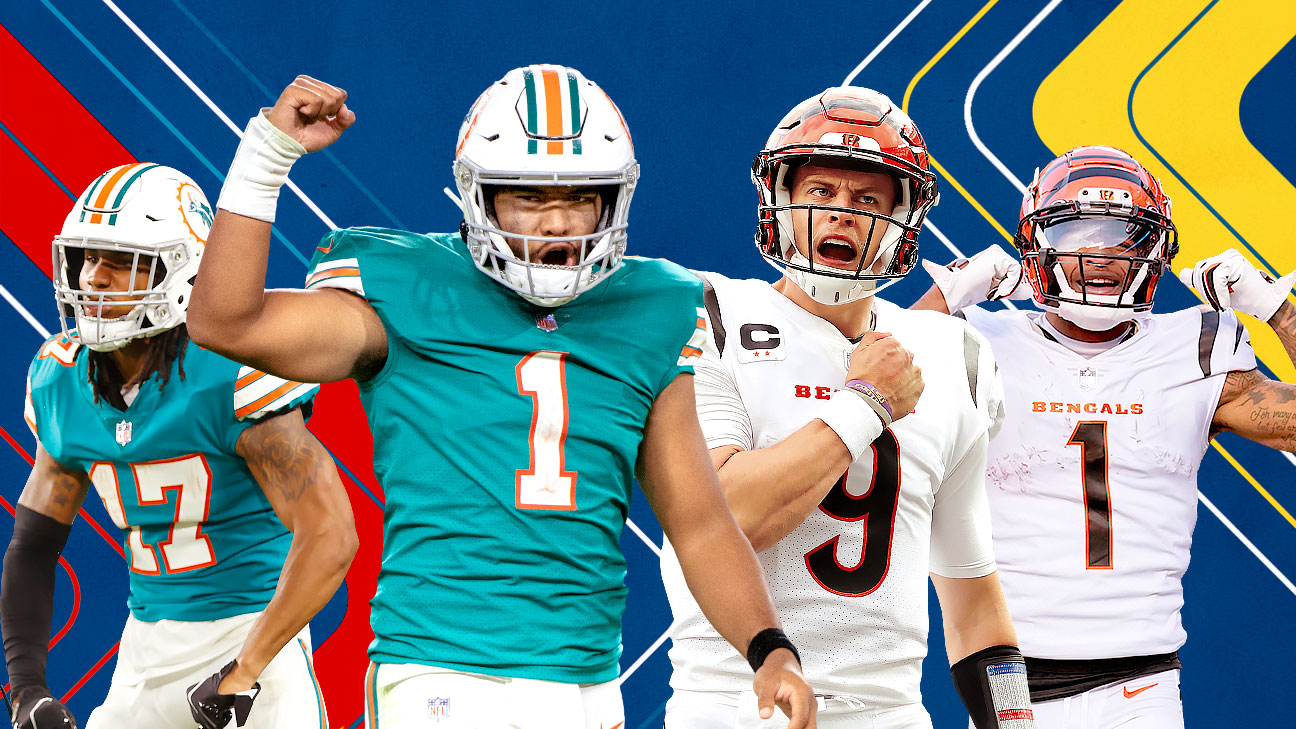 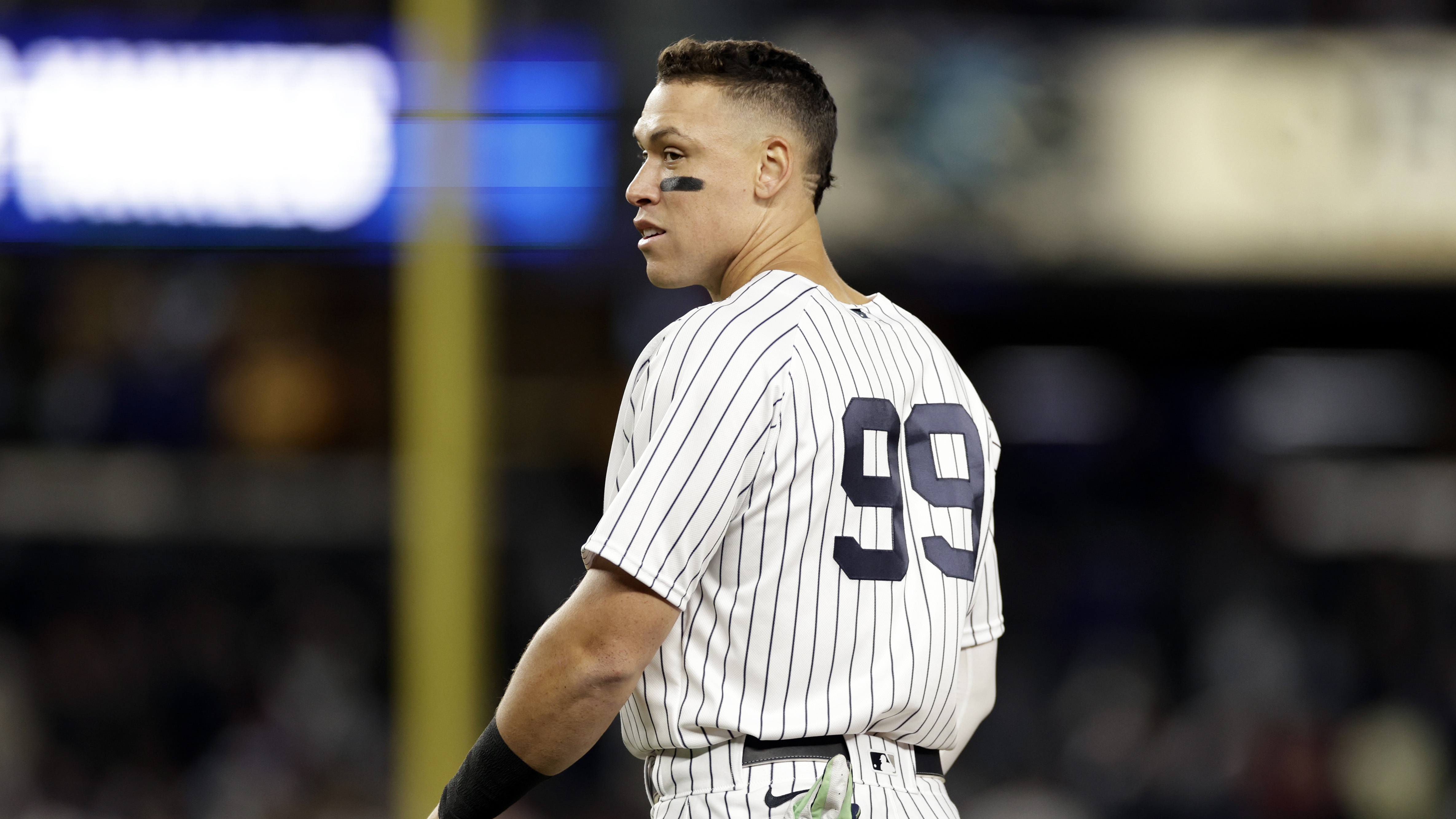 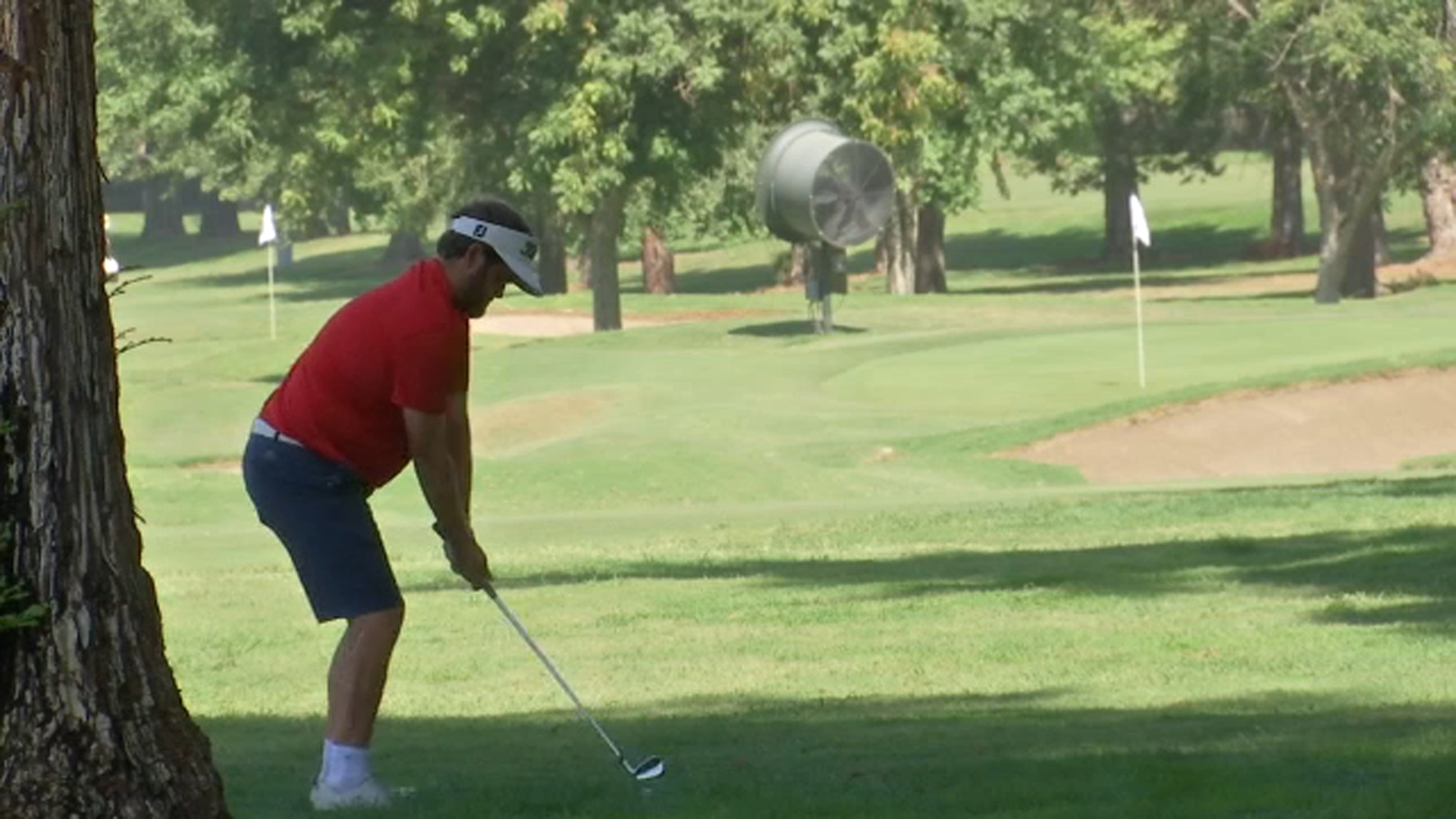