Man hospitalized after being attacked with sword in northwest Fresno, police say Police: Man hospitalized after being attacked with sword in NW Fresno

Police arrested a man who officers say attacked another person with a sword.

Investigators say two men started fighting outside of the Starbucks on Herndon and Marks around 4 pm.

29-year-old Yadwinder Singh reportedly grabbed a sword from his truck and started swinging it at the victim. 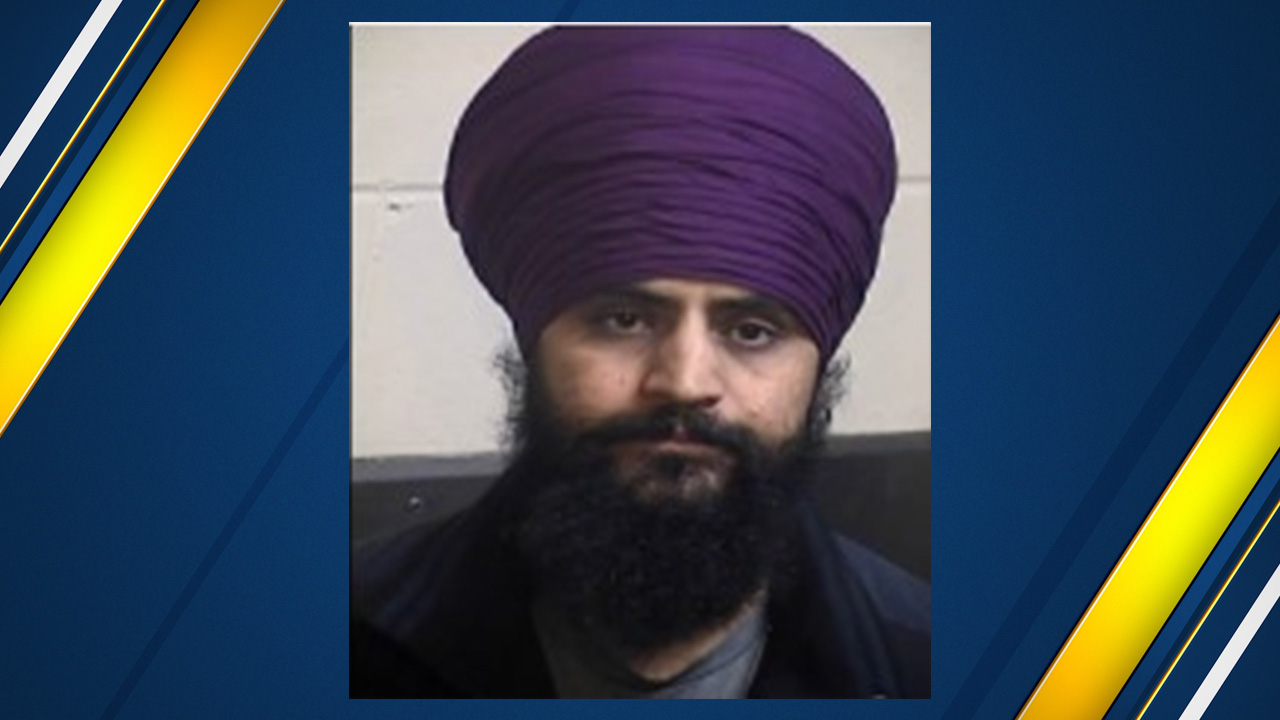 Police responded and found a 42-year old man losing a great deal of blood from cuts to his arm.

Officers gave him first aid and rushed him to the hospital.

"Based on some of the statements made by the medical staff there, it's a possibility that the life-saving measures taken by the officer by applying the tourniquet more than likely saved the victim's life," says Fresno Police Lt. Sean Biggs. "That's a good way to be able to assist the victim."

The victim is recovering in the hospital tonight.

Police found Singh in a truck near the crime scene.