The 55-year-old patient will deal with the complications caused by this mistake for the rest of her life.

A medical mistake left a Fresno County woman missing the wrong organ after a surgeon operated to remove a diseased kidney, according to a new lawsuit.

FRESNO, Calif. (KFSN) -- A medical mistake left a Fresno County woman missing the wrong organ after a surgeon operated to remove a diseased kidney, according to a new lawsuit.

"(The doctor) went in for a kidney surgery, took out a spleen," said legal analyst Tony Capozzi. "That speaks for itself."

Sarajane Parfitt thought her medical problems were coming to an end when she left Community Regional Medical Center after surgery to remove her diseased left kidney.

But a new lawsuit claims her troubles had actually gotten worse.

Pathologists examining the removed organ realized it wasn't her kidney.

"They called the hospital," said plaintiff's attorney Paul Pimentel, a partner at Tomassian, Pimentel & Shapazian. "The hospital immediately runs a CT scan and sure enough, her kidney which should've been removed, was still there. They'd taken out the wrong organ, her spleen."

The spleen helps fight invasive germs, so it's important to your immune system, leaving Parfitt vulnerable for the rest of her life, and surgeons took hers in the middle of the COVID pandemic.

"She's at risk for infections and she has to be very sensitive to that issue," Pimentel said. "She's had to have a lot of injections to prevent infections in the future. And she still needs her kidney out."

We're not using the name of the doctor the lawsuit targets because attorneys tell Action News he wasn't involved in the surgery.

A Community Hospitals spokeswoman sent us a statement saying: "During this difficult time for patient Sarajane Parfitt and her family members, we offer our sympathy. Because this case is pending, we are unable to comment."

Legal analyst Tony Capozzi says there's not much the doctor can use as a defense.

"Could he have been mistaken, reasonably, in taking out the wrong body part?" he said. "Boy, it would be very difficult to show how you could be mistaken."

Capozzi expects the case will be settled before any trial.

And since the 55-year-old patient will deal with the complications caused by this mistake for the rest of her life, the financial damages could be big.

If the case doesn't settle by then, the parties are scheduled for case management in court in October. 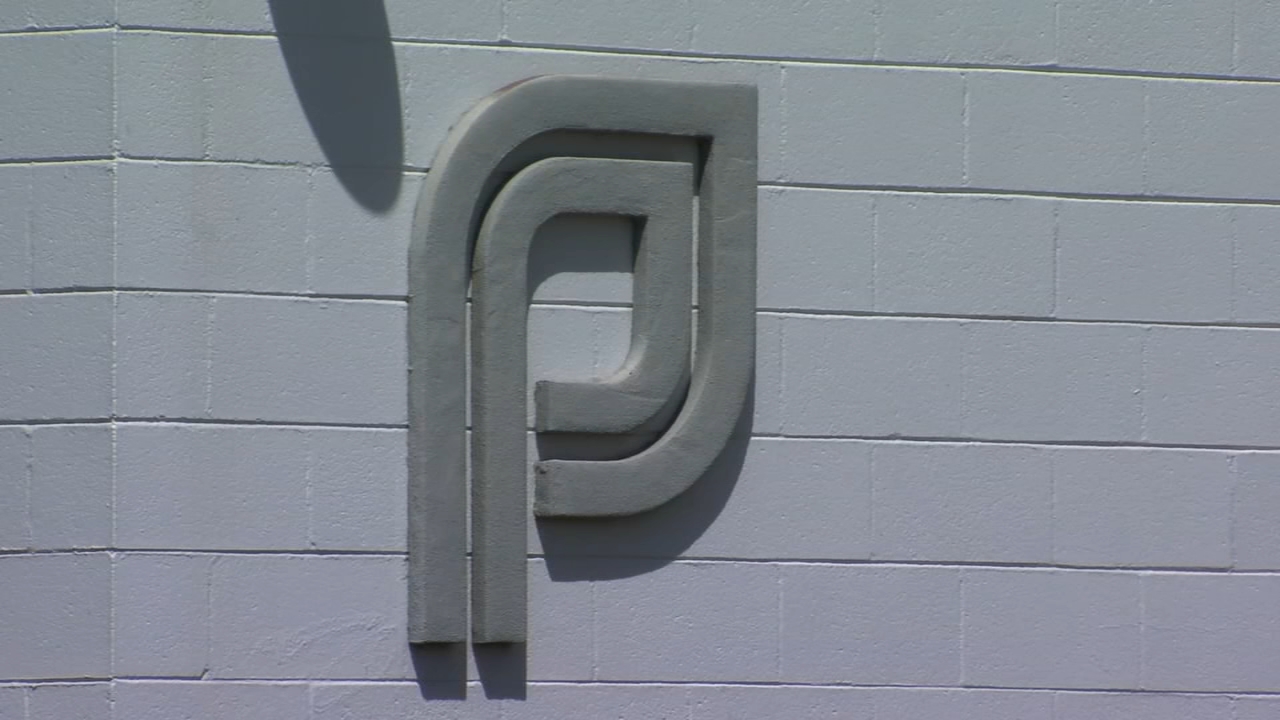 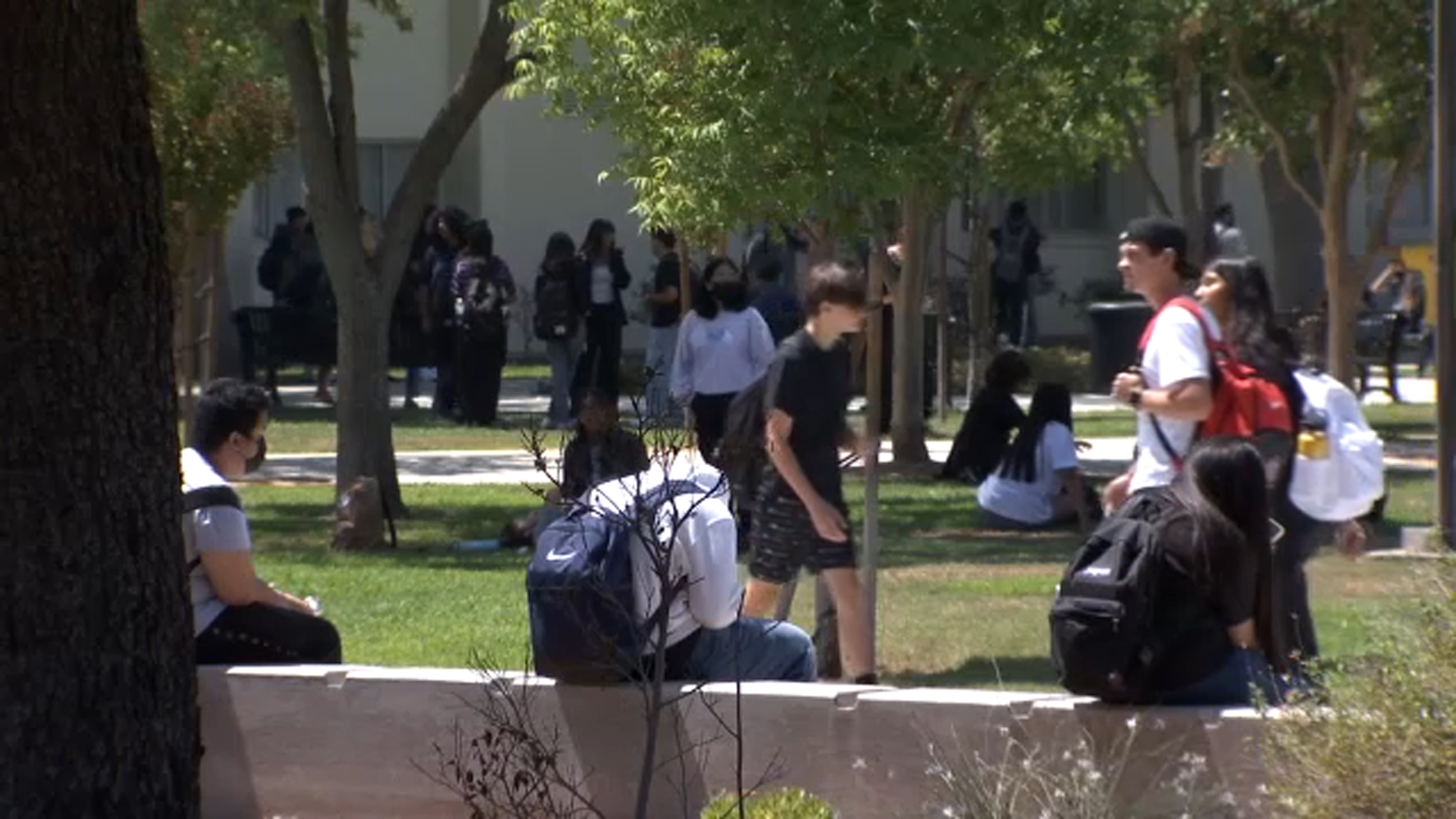 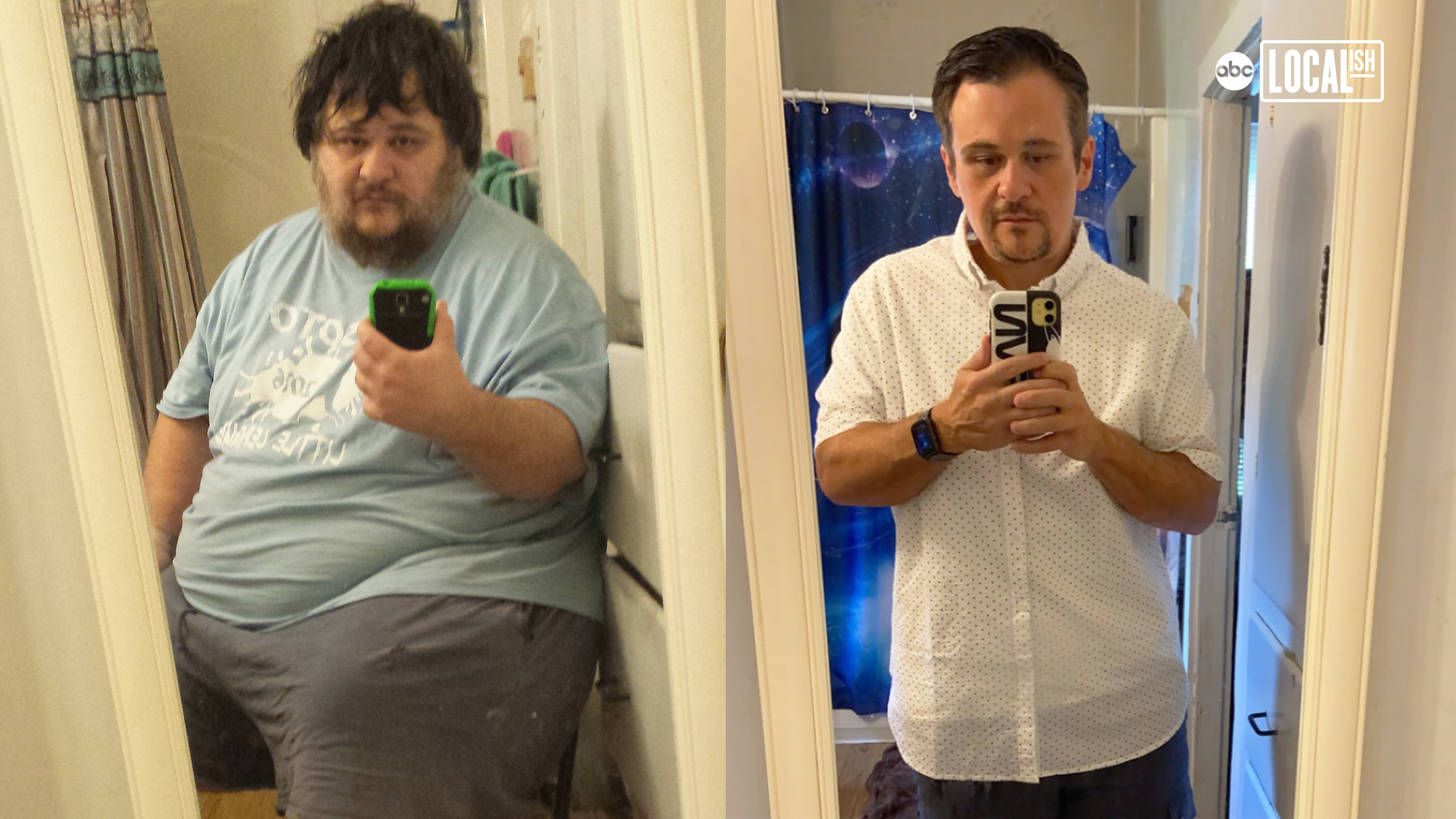