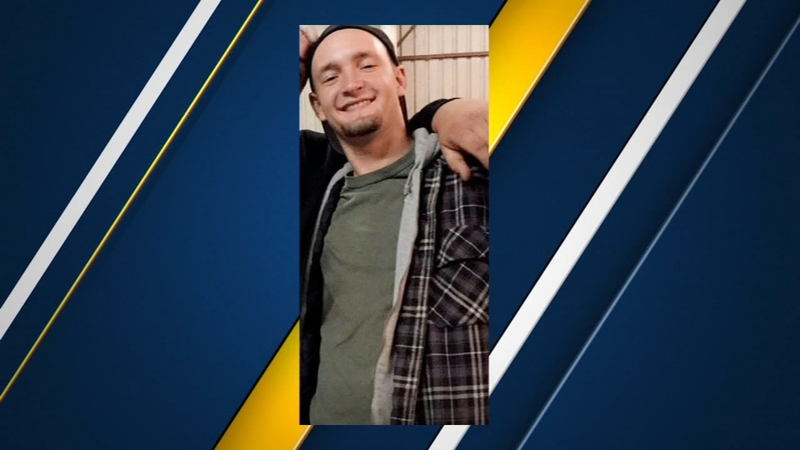 FRESNO, Calif. (KFSN) -- Tulare's Kristopher Mancebo has been identified as the man killed in an accident at Oceano Dunes late Sunday afternoon.

California State Parks officials say the 24-year-old was the driver of a sand car that flipped three times after experiencing a failure on its front end.

Mancebo was ejected and died. His passenger had minor injuries. Neither were wearing helmets.

Central Coast ABC affiliate KEYT reports this is the third death at the state park since April.

"Is this another example of how potentially dangerous it is out there?" a reporter asked. "No it's just he had a vehicle failure," a witness said. "Something came off his vehicle, just like losing a tire on a freeway."

A family friend of Mancebo was too emotional to go on camera but tells Action News everyone loved him.

He said he had a kind soul and would lend a hand to anyone, anytime. He had respect for family, loved kids, and was a hard worker.

The friend says although Mancebo didn't race vehicles competitively anymore, he worked on them and was still part of the local racing community.

On its Facebook page, Hanford's Keller Auto Speedway posted a photo of Mancebo, with condolences to his family and friends.