CHICAGO -- Cher is mourning the loss of her mother, Georgia Holt, who has died at the age of 96.

The legendary singer posted on Twitter over the weekend, "Mom is gone," alongside a sad-face emoji.

While no further details surrounding her death have been made public, Holt had struggled with health issues in recent months. In September, Cher shared that her mother had been hospitalized with pneumonia and had been suffering from recurring health issues.

"Sorry I've Been Mia. Mom's Been Sick Off & On. She Just Got Out Of Hosp. She Had Pneumonia. She's Getting Better, " the "Believe" hitmaker told her 4 million Twitter followers at the time.

Following news of Holt's death, tributes poured in from fans and celebrities. Former U.S. presidential nominee Hillary Clinton wrote on Twitter: "So sorry for your loss, my friend. Sending you all the (love) in the world."

"CSI: Crime Scene Investigation" actress Marg Helgenberger wrote: "Oh @cher I'm so very sorry to hear that your beloved mother has passed. My heart goes out to you. What a blessing to have had her in your life for as long as you did. May she rest in peace."

Born in Arkansas in 1926, Holt was an actress, model and singer. In the 1950s she appeared in shows including "I Love Lucy" and "The Adventures of Ozzie and Harriet," and had parts in films such as "A Life of Her Own" and "Grounds for Marriage."

In 2013, she realized her dream of becoming a recording artist when she released her debut album "Honky Tonk Woman," which she recorded in the 1980s with members of Elvis Presley's band. The album also featured a duet with Cher called "I'm Just Your Yesterday."

That same year, Holt was the subject of a documentary called "Dear Mom, Love Cher," which was executive produced by her daughter. The TV special, which aired on the Lifetime network, detailed Holt's childhood, her marriages and career, as well as motherhood. 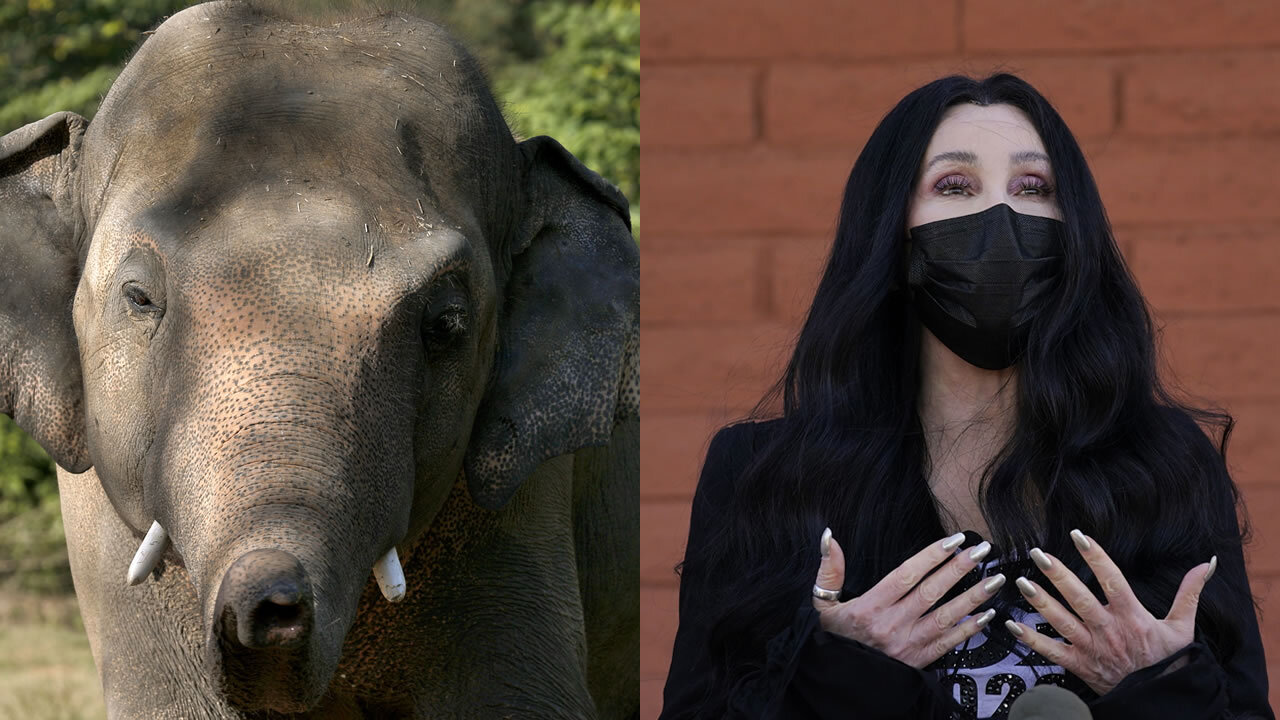 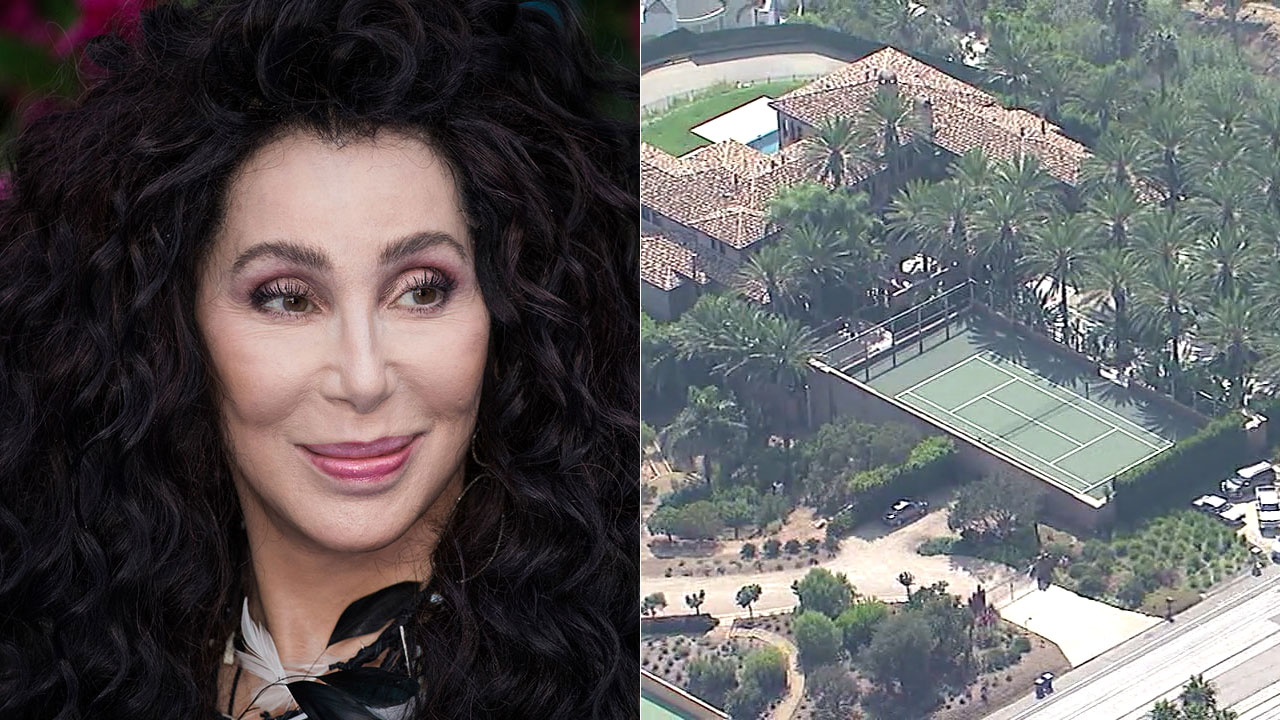