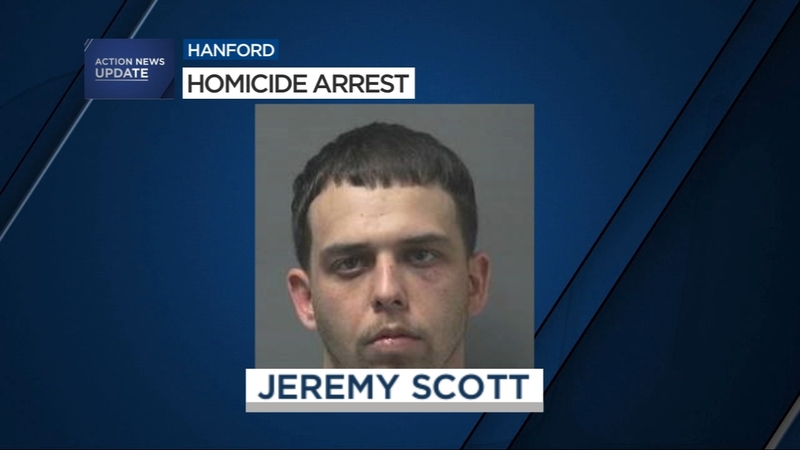 HANFORD, Calif. (KFSN) -- Police have identified the man who was shot and killed in Hanford on Thursday afternoon as 29-year-old Fabian Searcy.

Searcy was gunned down outside the Cameron Common Apartments near 10th Avenue around 2 pm.

Investigators say Searcy and 24-year-old Jeremy Scott had an argument in the parking lot. That's when Scott allegedly took out a gun and shot the 29-year-old. 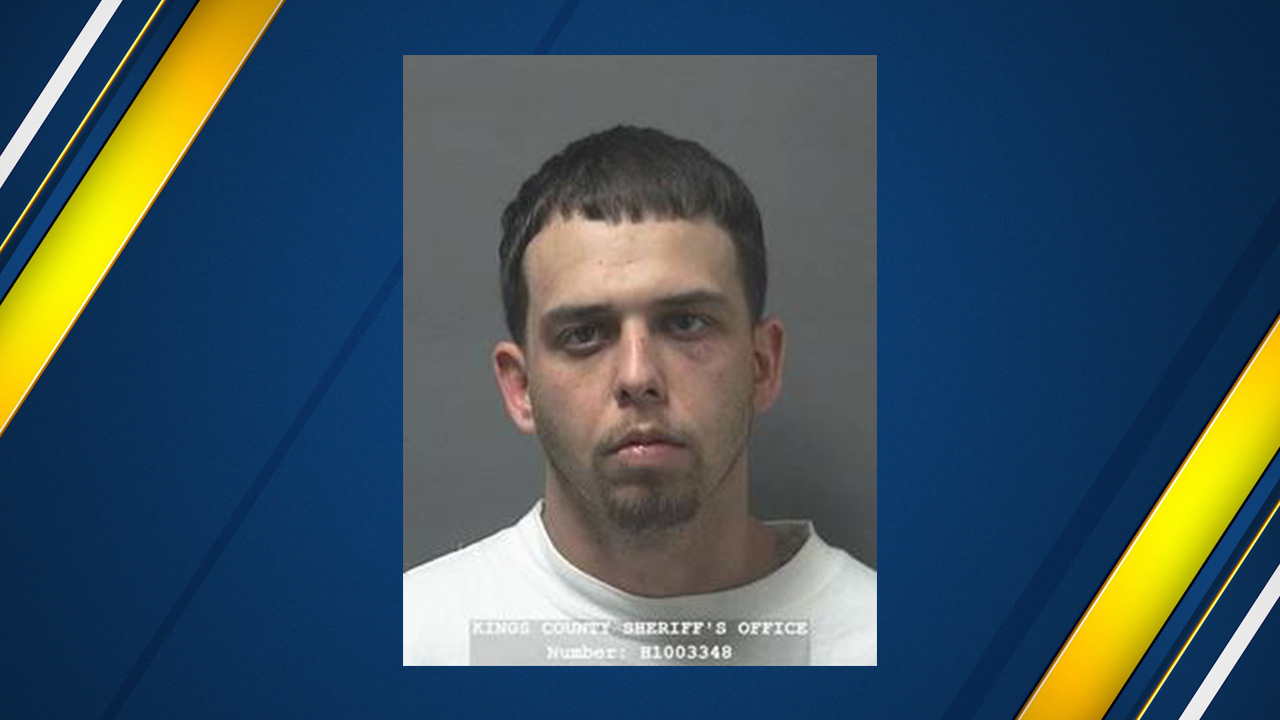 Jeremy Scott was arrested on charges of homicide and evading arrest. He was booked into the Kings County Jail.

Searcy died from his injuries at the scene.

Officers found Scott's vehicle near Brown and 10th Street, but he refused to stop.

Police followed Scott through downtown Hanford and onto Highway 198, where they say he reached speeds up to 100 miles an hour.

Investigators say Scott got off the freeway at 13th Avenue. He stopped at 12th and Excelsior Avenues and tried to run away, but a K9 officer eventually caught him.

Scott was arrested on charges of homicide and evading arrest. He was booked into the Kings County Jail.