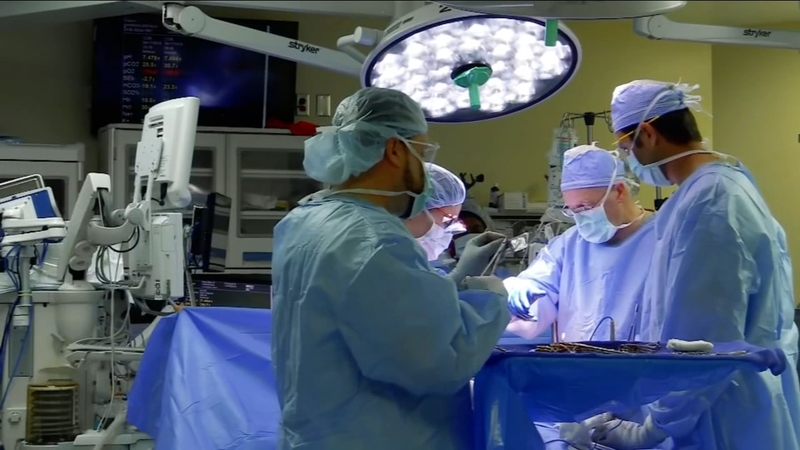 Ovarian cancer often goes undetected until it spreads to other areas. In its late stages, it's harder to treat. Now there's an unconventional treatment being used to get rid of it.

When her stomach kept ballooning, Brenda Gotlen knew something was wrong, "I was like, wait a minute. What did you just say? Then I started crying."

The prognosis, Stage III C. Doctors told Gotlen if she didn't have surgery, she would die. That's when she learned about the HIPEC surgery, short for hyperthermic intraperitoneal chemotherapy for ovarian cancer. Thomas Rutherford, MD, a gynecologic oncologist at Tampa General Hospital in Florida is among a small group of surgeons using it.

"There have been a couple of trials, and more and more people are starting to look at it," detailed Dr. Rutherford.

The risky operation only for advanced ovarian cancer uses heated chemotherapy in the abdomen. After the cancerous tumor has been removed, the surgery is over in an hour and a half. For Gotlen, it was a life saver.

Gotlen explained, "I had two choices. I could either live with what cancer was left after the first surgery because they couldn't get it all, or either I could have the HIPEC surgery and live most likely cancer free."

Even her recovery went better than expected.

"I was supposed to be in the hospital like eight days, and I went home in six days," said Gotlen.

She's enjoying time with family now and has cancer in her rearview mirror.