Antibiotics Crisis: What You Need to Know 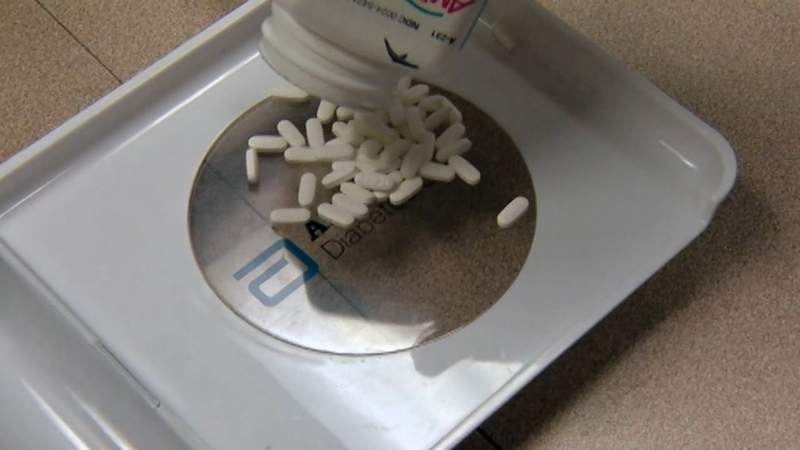 Antibiotics Crisis What You Need to Know

ORLANDO, Fla. (KFSN) -- The discovery of penicillin in 1929 was a gamechanger. Since then, millions of people have received antibiotics to effectively treat serious illnesses. But overuse has become a significant issue. Learn about the dangers of too much antibiotics and how you can help.

Antibiotics can be life-saving. But overuse can lead to a real problem ... antibiotic resistance. It happens when bacteria change to resist the effects of the medicine.

Amesh Adalja, MD, University of Pittsburgh, says, "People have to remember that bacteria have been on this earth for 4 billion years. So, it's not a surprise that bacteria are able to outwit us."

Experts believe about one-third of antibiotics prescribed in the U.S. are unnecessary. And a new report that examined consumption in 76 countries found the use of antibiotics increased 39 percent from 2000 to 2015. Researchers estimate that if nothing changes, up to 10 million deaths worldwide could be attributed to antibiotic resistance by 2050.

Dr. Adalja continued, "We're running out of antibiotics, and we're now left in certain scenarios with telling a patient we have nothing to offer them."

So, what can you do? First, if you use an antibiotic, don't stop taking the drug early. This makes it easier for the bacteria to replicate and become resistant. Never use "left-over" antibiotics. If they're used past their due date, they're more likely to cause resistance. And trust your doc if he says you don't need an antibiotic.

"One of the primary drivers, at least in this country, is the fact that the public begins to demand antibiotics for any cough, cold, or viral illness, irrespective of the fact that antibiotics have no effect on viruses," explained Dr. Adalja.

Researchers found the increase in antibiotic use has been most dramatic in low-income and middle-income countries which experienced a 114 percent increase!