Inmate captured, less than a day after he escaped from Pleasant Valley State Prison 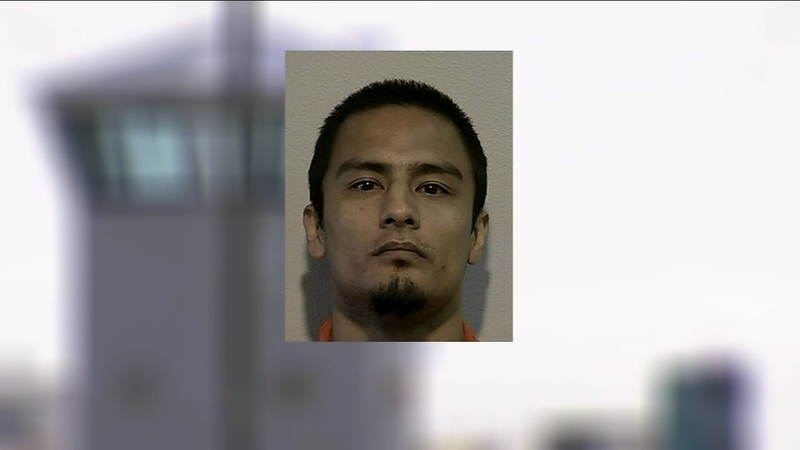 UPDATE: Authorities have arrested the inmate who escaped from Pleasant Valley State Prison.

Hector Fernandez was found at his mother's home in Wilmington in Los Angeles County on Friday at 7.30 p.m.

During the arrest, Fernandez was found to be in possession of a stolen U-Haul truck that he was suspected of stealing from a local business in Coalinga earlier in the day.

California Department of Corrections and Rehabilitation officials are looking for an inmate who walked away from the Pleasant Valley State Prison.

Fernandez was received in June 2017 from San Bernardino County with a five-year sentence for assault with a deadly weapon, resisting arrest, evading a peace officer, and vehicle theft.

Anyone who sees Fernandez should immediately contact law enforcement or call 911. Anyone knowing the location of Fernandez, or having other relevant information is asked to contact the PVSP Watch Commander at (559) 967-8336.

"(The facility) is composed of dorm housing units that are outside of the prison secure perimeter and includes work assignment areas," said CDCR Press Secretary Vicky Waters. "A little bit more of free inmate movement for jobs and rehabilitative programs and things like that."

Prison staff started searching the local area and working with the department's office of correctional safety, as well as local law enforcement.

In downtown Coalinga on Friday, local businesses did their part by posting fliers of Hernandez in their storefronts.

Ron Lander was among them.

He's had a barber shop for 26 years, and is currently the mayor of Coalinga.

"Well it's happened before, several years back," Lander said about the escape.

He says it's unfortunate an inmate escaped, but he's confident Fernandez will be caught.

"As far as people in the community, we're safe here," Lander said. "The police department's right on top of it, in concert with (CDCR), so it's going to be fine."

CDCR officials say Fernandez has been at Pleasant Valley since June of 2017, serving time for assault with a deadly weapon and other charges in San Bernardino County.

They say Fernandez, who was considered a low-risk inmate, will not be eligible for housing in a minimum support facility once he's found.