KFSN
FRESNO, Calif. (KFSN) -- Here are the 5 things you need to know before you head out the door this morning.

The border patrol fired tear gas at them and Mexican police arrested 39 migrants and they say it will immediately deport them.
Report a correction or typo
Related topics:
crimefatal crashu.s. & worldarmed robbery
Copyright © 2020 KFSN-TV. All Rights Reserved.
CRIME 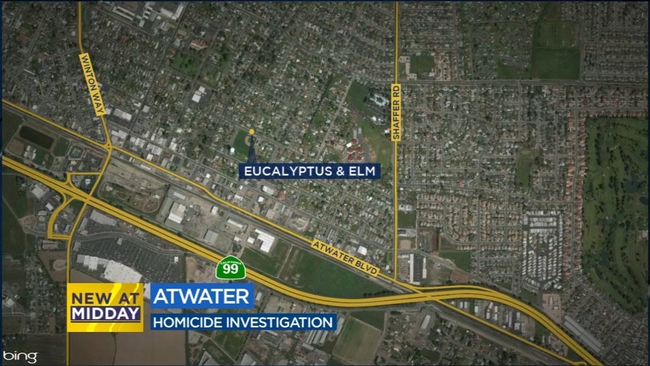 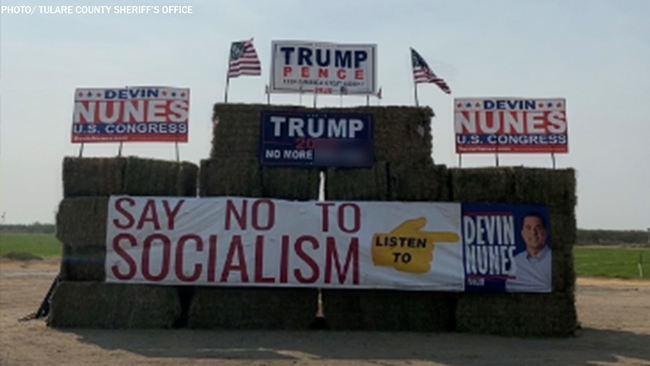 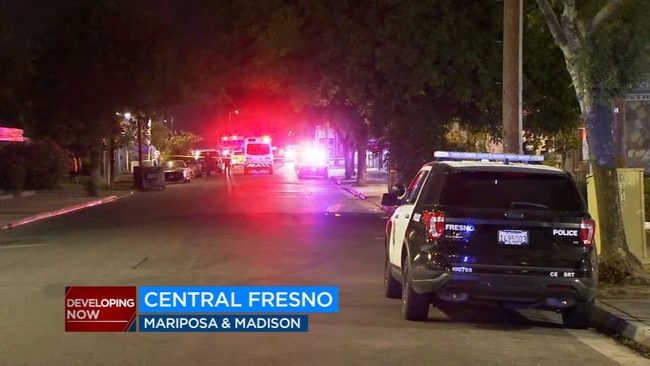