No jail time for drunk driver in deadly Highway 180 collision 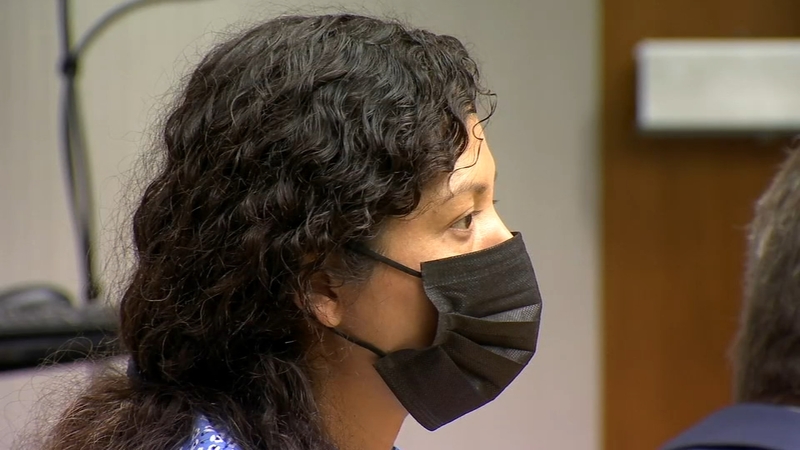 No jail time for drunk driver in deadly Highway 180 collision

FRESNO, Calif. (KFSN) -- A drunk driver who hit and killed a pedestrian on Highway 180 and later drove away will not have to spend any more time in custody for the crime.

The driver took a couple actions that convinced a judge to take it easy on her.

Kenia Rodriguez knew she hit someone on that June night in 2020.

Rodriguez's car hit and killed her.

After the collision, Rodriguez did the right thing and stopped, at least at first.

She left a little while later after leaving her personal information with some witnesses.

"She did give her name and phone number," said prosecutor Cameron Simoes. "However, according to element four, it appears that she would have to give that to a police officer or the person struck or occupants of the vehicle."

Prosecutors say she didn't do enough, possibly because she was drunk. Her blood alcohol content tested at .12%.

State law requires drivers involved in crashes to leave a little more information, too, including an address and vehicle registration number.

Her attorney acknowledged she should've left more information, but pointed out that the crash victim was already getting help before Rodriguez drove away.

"When she left the scene other people had stopped, she had provided her information, 911 had been called, emergency aid was being given to the deceased," said defense attorney David Jones.

Rodriguez admitted to hit & run and DUI, but Judge Michael Idiart reduced the felony hit & run to a misdemeanor - partly because she didn't just leave the scene and partly because he says the collision wasn't her fault.

"It's pretty clear from the evidence I heard that she was not at fault for the accident," Judge Idiart said. "I don't know if this was simply a careless individual walking across the highway or somebody who wanted to be hit."

Rodriguez said the crime and court process has been very difficult and she's thankful it's over.

The victim's family members did not attend sentencing on Tuesday.