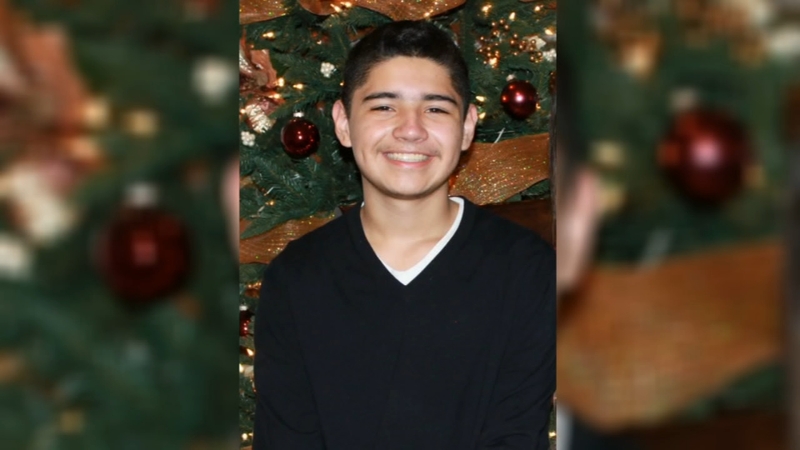 Joey was killed Tuesday night along a stretch of Highway 41 near Riverdale.

CHP officers say it was near Harlan Avenue that Amber Sexton crossed over into the northbound lane and crashed head-on into Joey's car.

She was driving a U-Haul and according to detectives, she was under the influence of several drugs including methamphetamines and opiates.

"He was on his way back home," Carrillo said.

But he never made it back. Joey was airlifted to the hospital but died from his injuries.

"We tried to do as much as we could," he said. "We tried everything and that is when it really hit us."

Carrillo says his son was following in his mother's footsteps and was working to become an MRI technician.

The day of the crash, he was coming back from Hanford, where he was working on his certification.

He meant so much too so many and shared a special bond with his sister.

"He was the other half to my daughter, they were always joking around together," Carrillo said.

The family is now using their pain to fuel change.

They, along with Facebook group "Widen 41," want concrete center dividers installed along Highway 41 from Elkhorn to Excelsior Avenues.

"We have to do something for this piece of the road and if this tragedy can help one family not have to go through what we went through, I think that is what we want," he said.

Until then, Carrillo is urging people to follow the speed limit and not jeopardize someone's life by passing another driver.

"It is only a few miles," he said. " Wait until you get to the double lane area."