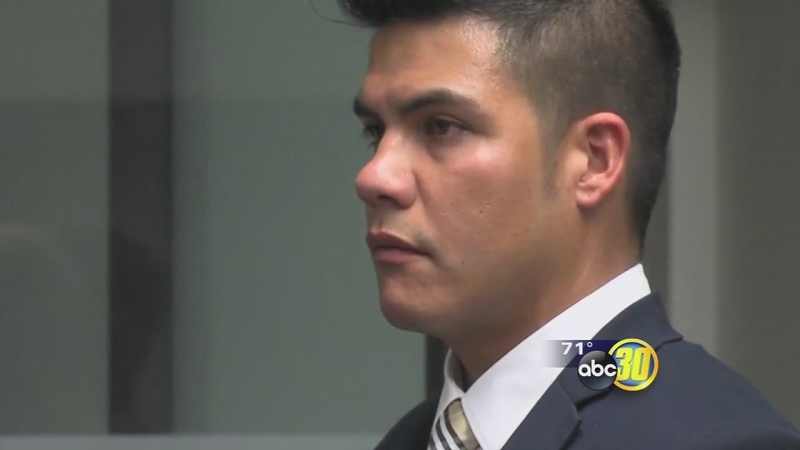 Man who spread HIV sentenced to 6 months in jail

FRESNO, Calif. (KFSN) -- A Valley native, Thomas Guerra, who knowingly spread HIV was sentenced to 6 months in jail on Monday.

Victims of Thomas Guerra call him a sociopath monster who knowingly infected his ex-boyfriend and laughed about it to friends.

Guerra, who pleaded no contest, said he told his lovers he was HIV positive and has nothing to be sorry about. He said he would never knowingly infect someone, but that's what someone did to him.

The San Diego judge didn't buy it -- blasting him for his lack remorse.

"He just can't take responsibility for his actions. I did not rape this person. I did not take him against his will. Within 5 minutes of grinder text messaging, he was there. So, if you're that reckless with your life how can you blame anyone else for your actions," Thomas Guerra said in court.

Judge Katherine Lewis responded: "The fact that you come to court today and publicly say you're not responsible for your conduct, I don't think that in my career of 25 (plus) years, I have seen even of somebody convicted of murder be so lacking of insight, blame or responsibility."

Guerra will serve six months in prison. Those he infected say they are serving a life sentence of living with HIV.

Judge Lewis called his six-month sentence a "travesty" and said she wished she could give him more time.