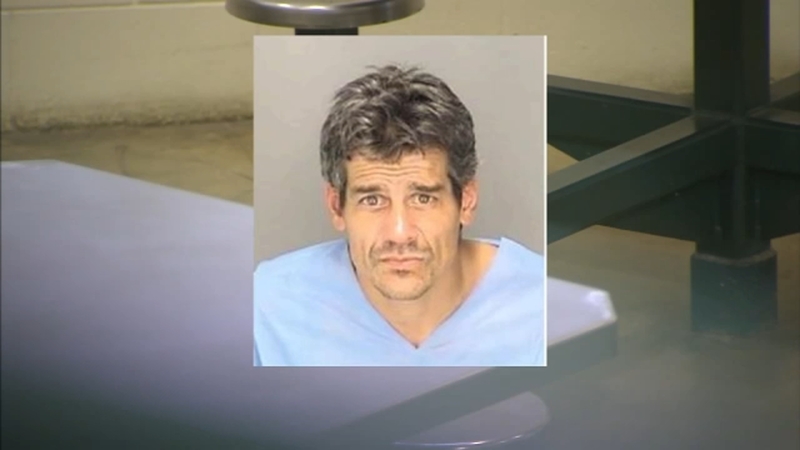 She says she is not worried about her safety with an inmate on the loose, but she is shocked about how he escaped.

"It's not the first time that that's happened," she said. "There has been more than one time since that's happened. I'm just surprised how this one got out."

Authorities say Charlie Everitt forced his way through several layers of building material around 8:00 Monday night and then broke through perimeter fencing to make his escape.

The 45-year-old is accused of driving under the influence and killing two people in a crash back in October of 2019.

He was scheduled to be in court for a jury trial next month, but now he's the latest inmate the county has had to pursue.

Six others broke out of the main jail back in January. Four have since been caught.

This is the first escape from John Latorraca Correctional Center in several years, but at least six inmates broke out between 2012 and 2013 alone.

"It's built with drywall, wood materials, it's not correctional grade in any way," says Undersheriff Corey Gibson.

In 2015, the sheriff's office was awarded about $40 million from the state to renovate the facility, but Undersheriff Gibson says based on a series of delays, they are still waiting to start construction on that project.

Since then, they have hardened the jail by putting additional fencing, bars, razor wire and even stepped up security checks, but Gibson says the facility is constantly being manipulated and destroyed by the inmates.

"It's extremely frustrating with the changes in state law that have allowed more violent inmates to be housed locally," he said. "It's caused us tremendous problems when it comes to dealing with security at the facilities."

Detectives are working with a variety of agencies including the US Marshal's Office to try to catch Everitt.