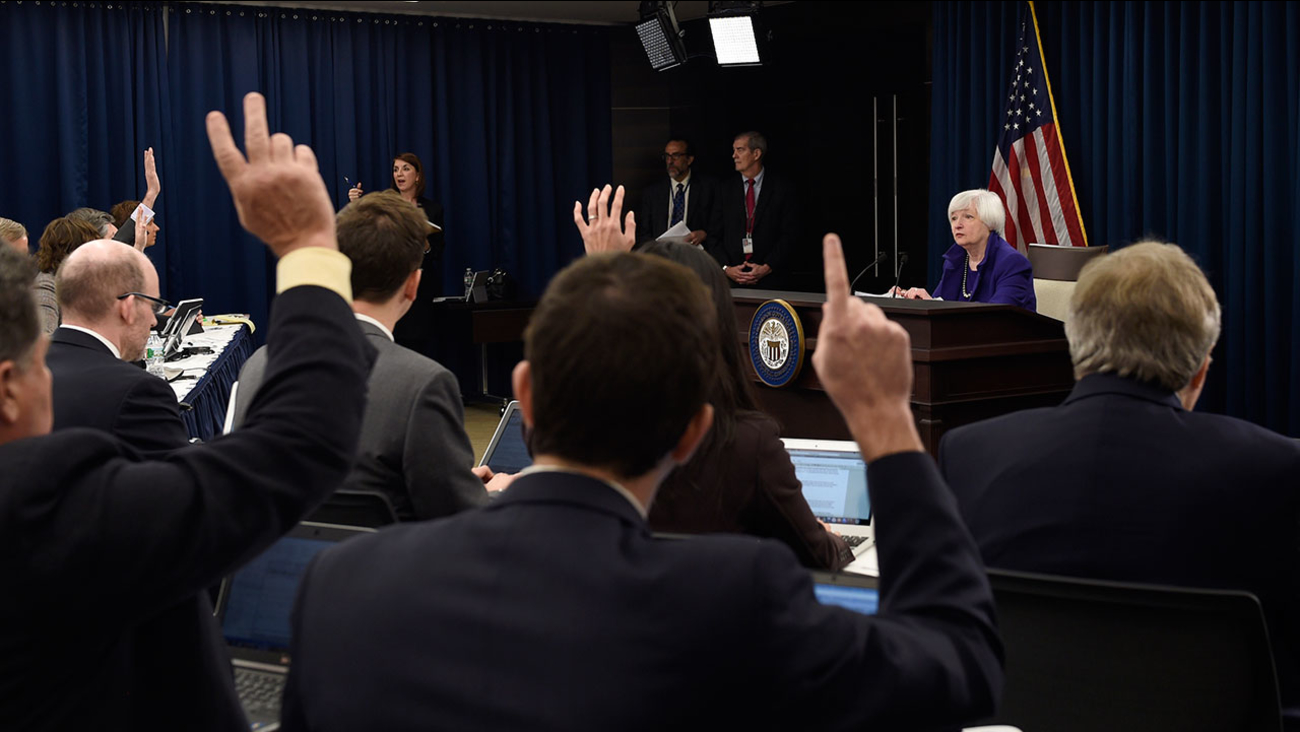 WASHINGTON -- The Federal Reserve is raising interest rates after seven years of record lows. But it's signaling that further rate hikes will likely be made slowly as the economy strengthens further and muted inflation rises.

The Fed's move to lift its key rate by a quarter-point to a range of 0.25 percent to 0.5 percent ends an extraordinary seven-year period of near-zero rates that began at the depths of the 2008 financial crisis. Consumers and businesses could now face modestly higher rates on some loans.