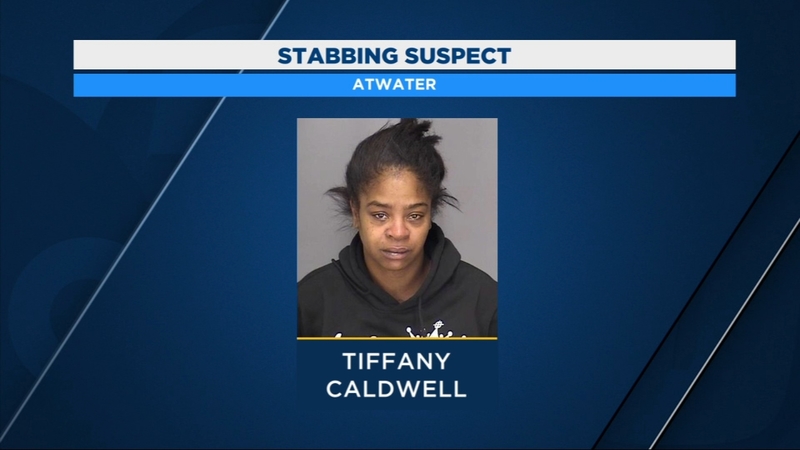 FRESNO, Calif. (KFSN) -- An investigation is underway in Atwater in connection to a stabbing that sent a man to the hospital with life-threatening injuries.

Officers were called to an apartment complex on Kelso Street near Crest Road early Saturday morning and found a 27-year-old with a serious stab wound to the neck.

They later learned the man was stabbed during a fight between family members and arrested 33-year-old *Tiffany Caldwell for assault with a deadly weapon.

The victim was airlifted to a trauma center in Modesto, where he underwent emergency surgery.

He is still in the hospital with serious injuries tonight and has not been identified.
Report a correction or typo
Related topics:
atwaterstabbing
Copyright © 2021 KFSN-TV. All Rights Reserved.
STABBING