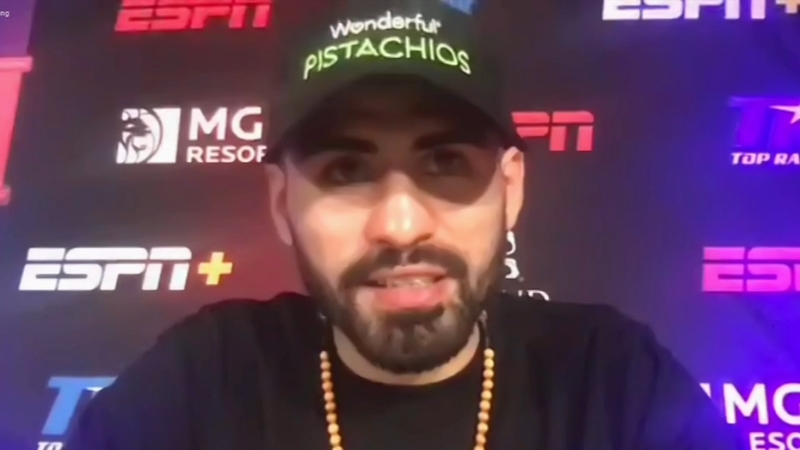 This Saturday will be the third time Jose Ramirez will try and defend his title.

COVID-19 cancelled his fight in February and again in May which was supposed to be held at the Save Mart Center.

The Avenal native meets Viktor Postol in the main event of a top rank card at the MGM Grand in Las Vegas this weeekend.

He says the Valley is always his biggest motivation.

"Those hard working people motivate me every single day. Thanks to those thousands of people who are working every day as we speak, that motivates me that inspires me to continue feeling proud because of all the work ethic that Central California shows," he says..


Ramirez's branded gear worn before and during the fight displays the words 'Kings County'. His items will be auctioned off to benefit agricultural workers in the county.

Wonderful Pistachios will match the winning bid up to $25,000.