Porterville man sentenced to 5 years in prison for having chemicals to build large bomb at home, police say 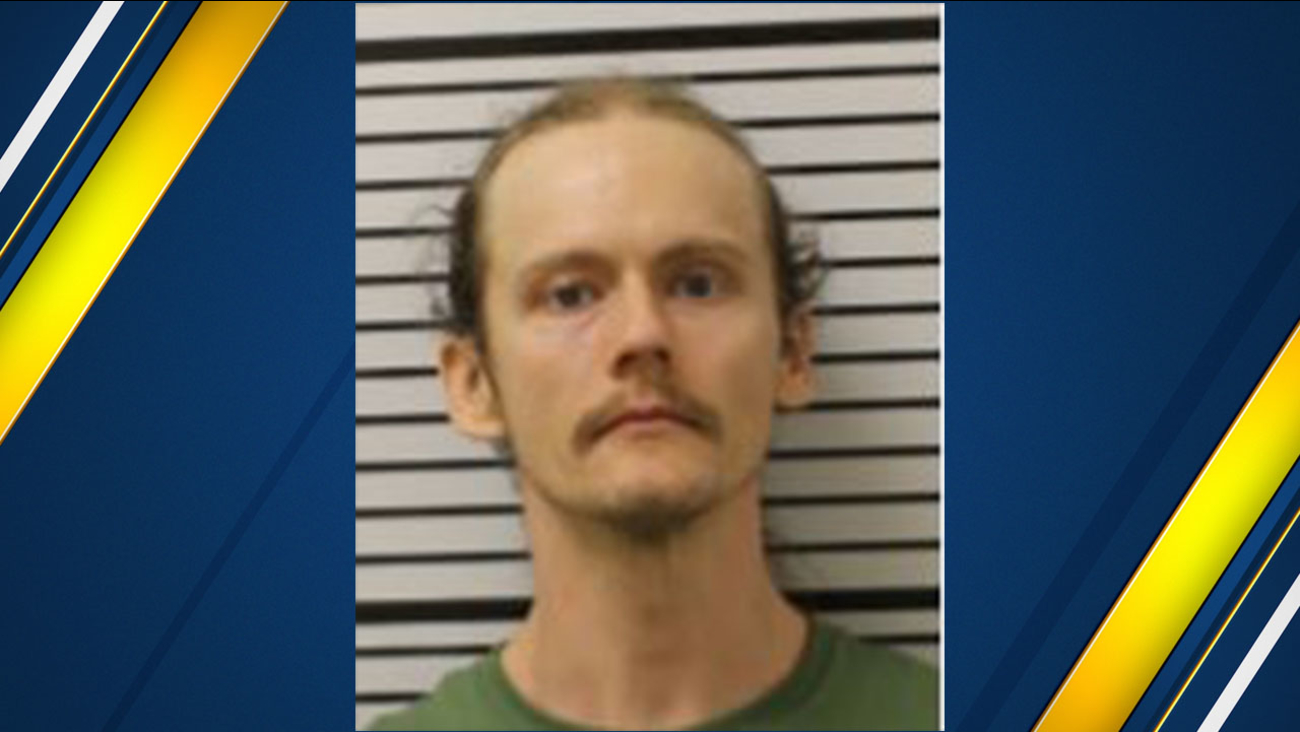 UPDATE: Joshua Isgrigg has been sentenced to five years in prison for for possessing the materials to make an explosive device and for elder abuse.

The Tulare County District Attorney's Office says 33-year-old Joshua Isgrigg was the caretaker of a 64-year-old wheelchair-bound family member, and that Isgrigg subjected her to 'perpetual physical and financial abuse'.

He was also found to have bomb-making materials and his internet search history revealed he had tried to find out how to make a bomb.

A Porterville man is going to trial accused of possessing chemicals for manufacturing an explosive, police say.

Detectives say the man, Joshua Isgrigg, had previously made references to an apocalypse and mass shootings.

After further investigation, officers were able to execute a search warrant of Isgrigg's home.

That's when enforcement discovered large amounts of chemicals like ammonium nitrate, potassium nitrate, and citric acid, which can be used to create a large-scale bomb, similar to the one deployed in the Oklahoma City bombing of 1995.

Isgrigg was arrested in June. On Thursday, he faced a preliminary hearing where he was held to answer on all charges filed.

He is being held without bail in the Tulare County Jail.