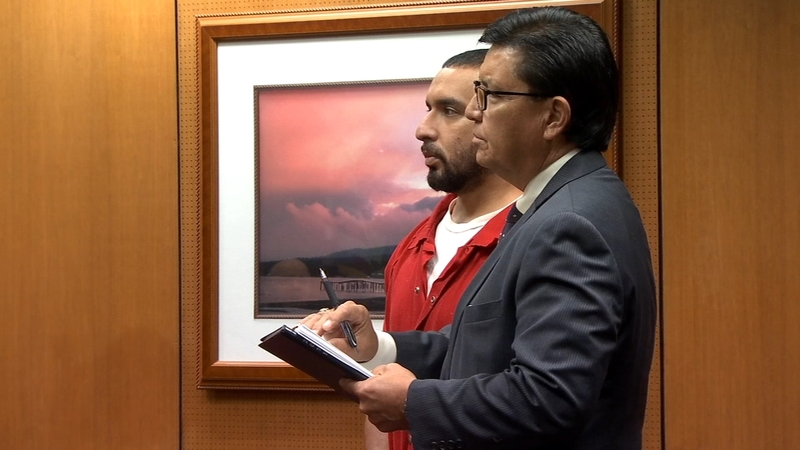 FRESNO COUNTY, Calif. (KFSN) -- A Kingsburg man pleaded not guilty to murder charges Thursday after being charged with the death of his 6-week-old daughter.

Jose Cerna claims he's not to blame and his story has never changed. According to his attorney, no new evidence has emerged from the time the baby died, until now.

"Everything that I know hasn't really changed the facts of the case. We're talking about experts who viewed the autopsy, all of the reports necessary and said they could not point to one individual," said Cerna's attorney Ralph Torres.

Torres just obtained more information and evidence about the case but has yet to review it. He says his client has always maintained the infant's injuries didn't happen while he was caring for her.

According to a police report, the baby's mother was at the store when the newborn suffered blunt force trauma to the head. However, the defense says the exact time frame the child was fatally injured is a critical question.

"If he's responsible then the mother is also responsible and the grandparents who had the child. So we don't know when the injury occurred," said Cerna's attorney.

Torres says other potential suspects have been overlooked and his client was zeroed in on from the start. The case was originally sent to the Fresno County District Attorney a decade ago but no charges were filed. Police say the case was reevaluated in 2016 and detectives began actively working the case in 2018.

The latest investigation included staged calls made to the defendant, with police were listening. Torres says his client never confessed to a crime and has cooperated since the day his daughter died.