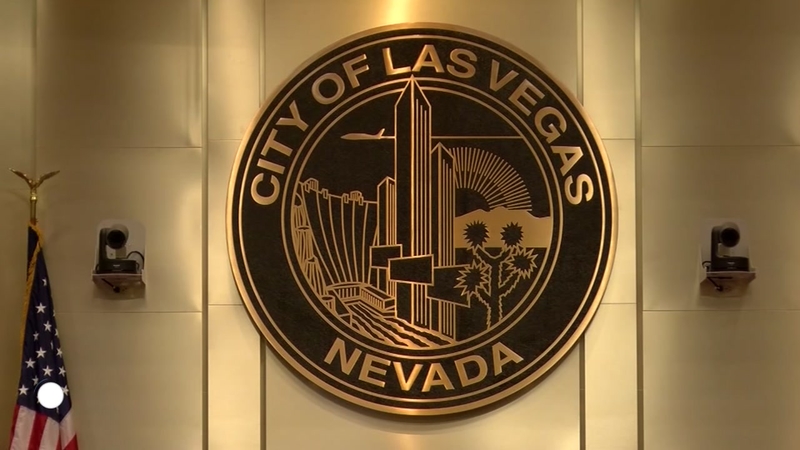 LAS VEGAS, Nevada -- Legal marijuana smokers will soon be able to find lounges where they can light up in Las Vegas - but not in casinos, not in places serving alcohol, and not on the resort-lined Las Vegas Strip.

The City Council on Wednesday approved what proponents dubbed "social use venues" in the downtown and urban core of Nevada's sprawling casino playground.

The move answers a conundrum faced by adult tourists who have been able since July 2017 to buy marijuana for recreational use, but not consume it in public, in casinos or in hotel rooms.

City spokesman Jace Radke said it could take several months for the 20 or so licensed recreational marijuana sales dispensaries in Las Vegas to get permits to open hookah-style consumption lounges.

Lawmakers in surrounding Clark County who regulate the neon-lit Strip have considered allowing lounges but decided in February to await rules from the state.

Gov. Steve Sisolak, a Democrat, is proposing the state legislature create a Cannabis Compliance Board to oversee the industry. The governor's spokeswoman, Helen Kalla, said Wednesday that consumption lounges would be an issue for the board to consider.

The measure received police department support after a proposal to allow alcohol sales inside lounges was scrapped.

State gaming regulators opposed the measure because of concerns about federal drug laws. The Nevada Gaming Commission has instructed casino license holders not to allow marijuana use on their properties.

The city measure says lounges can't be near casinos, schools and churches.