KFSN
FRESNO, Calif. (KFSN) -- The promotion of a federal program, the Providing Safe Neighborhoods, or PSN, to help local law enforcement turned into an attack on California's criminal sentencing laws.

The US Attorney for the Eastern District of California said federal prosecutions can keep criminals in jail longer.

"As a general rule for the types of cases we are prosecuting under PSN they will get more time in the Federal system than the state system."

"Project Safe Neighborhoods is such an important part of what we do and why the relationship between the Fresno County District Attorneys office and the US Attorneys office and all of the local and federal law enforcement agencies that are supported by the two prosecuting agencies and why it works."

But former Assistant U.S. Attorney Tony Capozzi, ABC 30's Legal Analyst said the federal help in court may not be all its cracked up to be.

"Many of the gang members who are using guns and shooting a gun are going to jail for life, those are not sentences you see in Federal Court."

Most of the recent convictions under Federal Statutes got terms of ten years or less. But Capozzi agrees federal help with investigations can be very helpful. And Smittcamp and other members of the valleys law enforcement community joined Scott in praising the federal governments help.

How to tell if your hair salon is COVID-safe 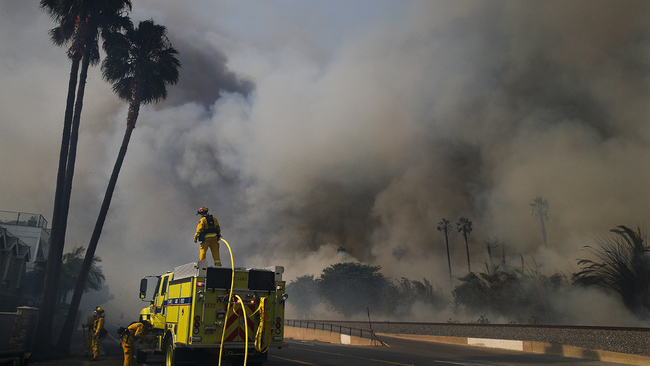 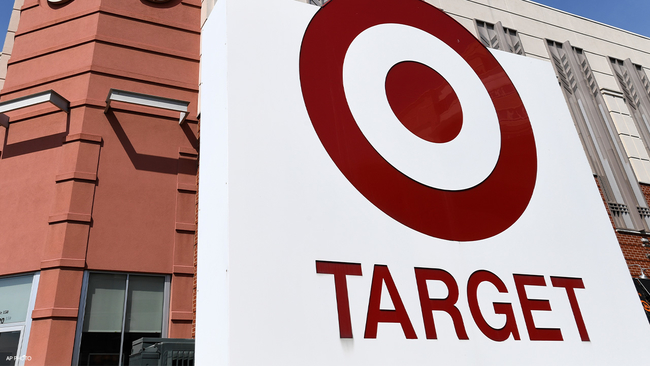