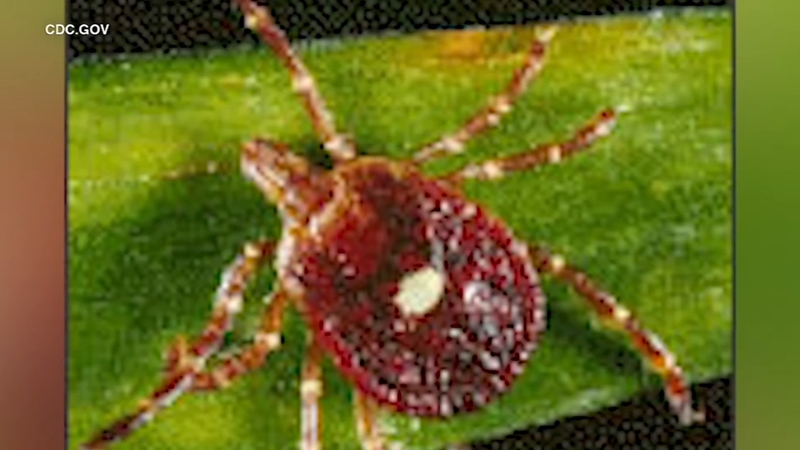 A bite from the Lone Star tick could cause an allergy to red meat and, and now the bug is moving north.

Typically found in the Southeast, the tick is moving north, according to the Centers for Disease Control & Prevention. They are moving outside of their tradition areas, likely due to warming in those areas, experts say.

The Lone Star ticks was discovered in the early 2000s when outdoor enthusiasts were developing a meat allergy in Australia and then in the Southeast U.S.

The allergy is caused by the transfer of an animal substance called alpha-gal, which causes the allergy to mammalian meat and dairy.

"The reactions usually starts with itching and it is usually in relationship to a meal, itching then flushing and then they can get all kinds of abdominal symptoms," said Dr. Mary C. Tobin, an allergist at Rush University Medical Center in Chicago.

Tobin said it was interesting that symptoms would be delayed, but could get deadly serious, including anaphylaxis.

"These people were having problems more than two hours after ingesting typically red meat and through investigation they related this to the Lone Star tick," Tobin said.

For many, a bite would cause a full-blown allergy attack.

"This isn't going to be all the time, it is just something to think about if you have an unusual delayed reaction," Tobin said.