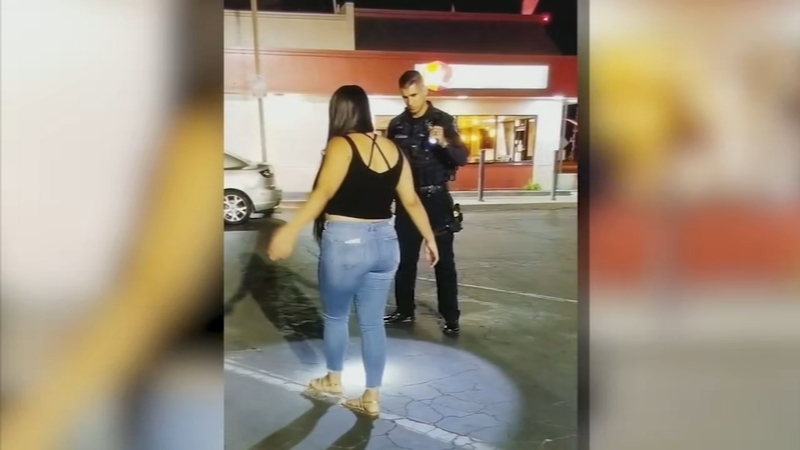 MADERA, Calif. (KFSN) -- Madera Police are taking a multifaceted approach to crack down on drunk drivers after a recent spike in DUI cases.

Now with the holiday season approaching, they're increasing enforcement and outreach efforts to try to keep people safe.

The department has posted several videos on its Facebook page showing the dangers of driving under the influence, including one from August of a car slamming into a police cruiser. Officers included a photo of the suspect, saying her blood alcohol level was more than three times the legal limit. The page also shows other drivers failing field sobriety tests.

"Usually, if you are caught driving under the influence in the City of Madera, we do put your picture on Facebook," said Merced Police Detective Sgt. Mark Trukki. "Hopefully, it's a deterrent to others that no one wants to be put on Facebook after they've been arrested for any crime."

In just the last week, officers arrested seven people for DUI and six others for public intoxication. Detective Sergeant Mark Trukki says it concerns him to see those numbers already on the rise before we head into the holidays.

The department will be starting DUI checkpoints and saturation patrols next week that will continue through the new year. Authorities are also urging people to make ride arrangements if they plan to drink, so they don't end up on social media or in jail.