May marks Asian American and Pacific Islander Heritage Month, a time to celebrate the history and contributions of the Valley's AAPI community.

FRESNO, Calif. (KFSN) -- May marks Asian American and Pacific Islander Heritage Month, a time to celebrate and share the history and contributions of the Central Valley's AAPI community.

Family, friends and community leaders have spent the past four days celebrating the extraordinary life of Major Nhia Long Vang, a well-known Hmong leader in Fresno who passed away in March.

"There has been a lot of traditional cultural ceremonies going on," shared Ron Ipema. "We've had speakers from all over the country."

According to Ipema, his father-in-law's impact can be felt throughout the world.

Major Vang was a war hero. He was recruited to help the United States during a fight against North Vietnam from 1961 to 1975. He helped American pilots whose planes were shot down.

"He suffered a head wound while he was loading people onto the planes, and he continued to load people on the planes," Ipema recalled. "It wasn't until he had the last person on the plane that he sought medical attention."

Major Vang immigrated to the United States in 1980, where he continued to serve his community.

In 2016, due to his advocacy work, Fresno Unified School District created a Hmong language program.

"He was being a champion and advocate and ensuring that our southeast Asian, particularly the Hmong community, they're respected, they're acknowledged, and they have the opportunities that are rightfully theirs," said Pao Yang, President and CEO of The Fresno Center.

The list of his accomplishments in the Central Valley goes on.

For the younger generation in the Hmong community, Major Vang is a community leader many look up to.

"That's why he does what he does," said Blong Xiong, a former councilmember and now USDA State Executive Director for California's FSA. "That's why you see our elders do what they do because they care about the community."

"He's a leader that is community-driven," said Yang. "A leader that doesn't forget who he is, and where he came from, and what they fought for."

The Major wore many hats, but he found so much joy in being a husband, father and grandfather.

"He had a laugh that was so contagious that you would just want to laugh with him," Ipema shared.

On Monday morning, Major Vang was laid to rest.

His family, friends and Hmong community now must go forward, continuing his legacy of equality, advocacy, and unity. 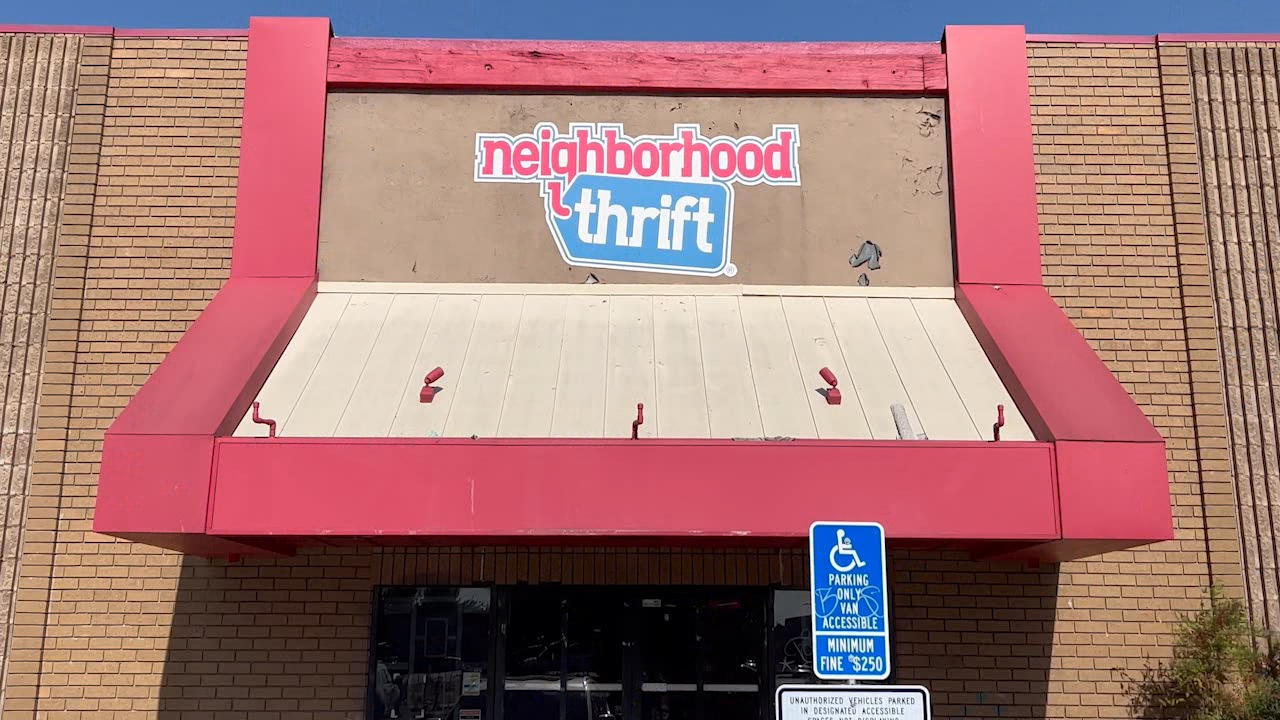 The man who changes lives through thrift 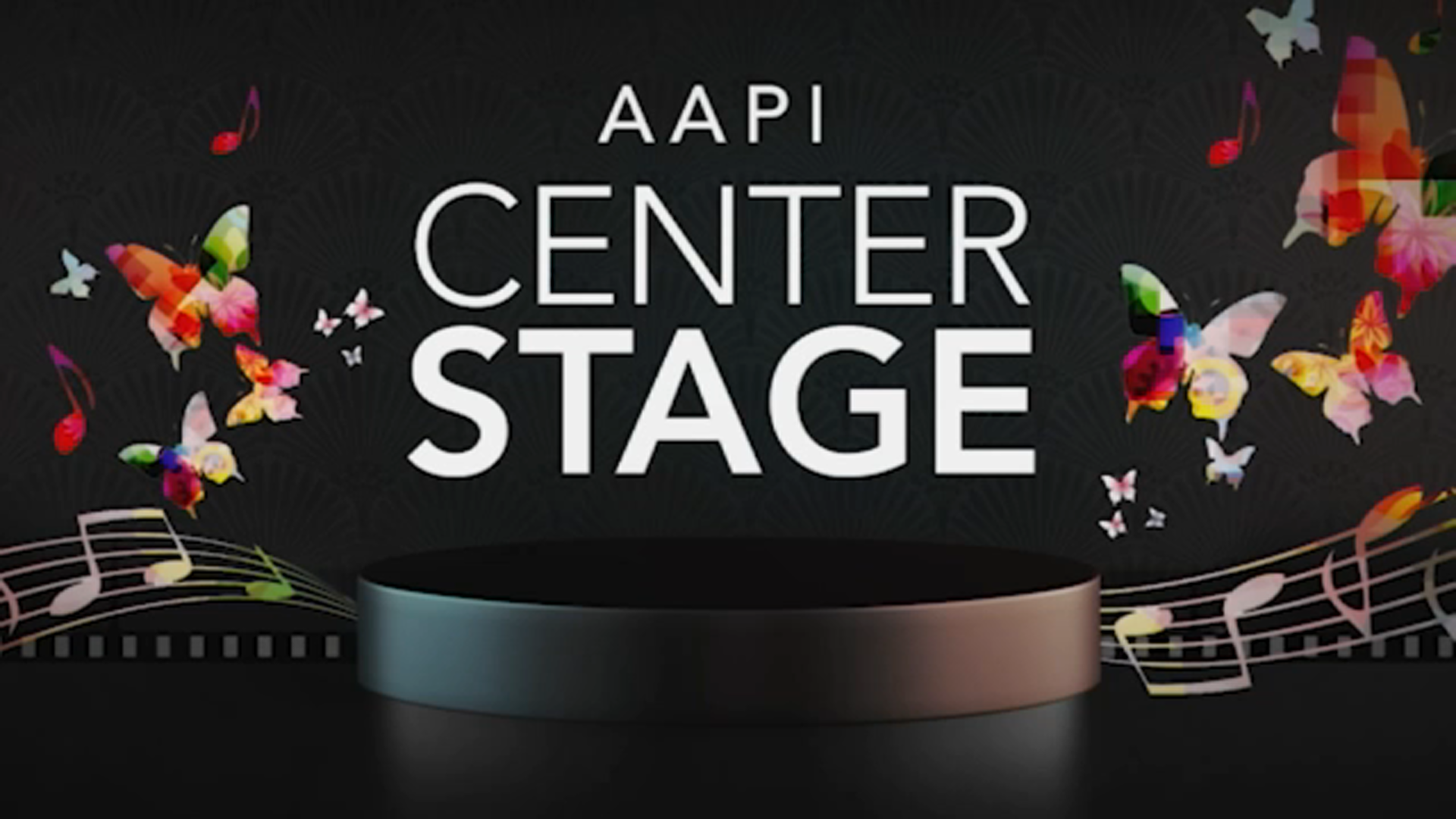 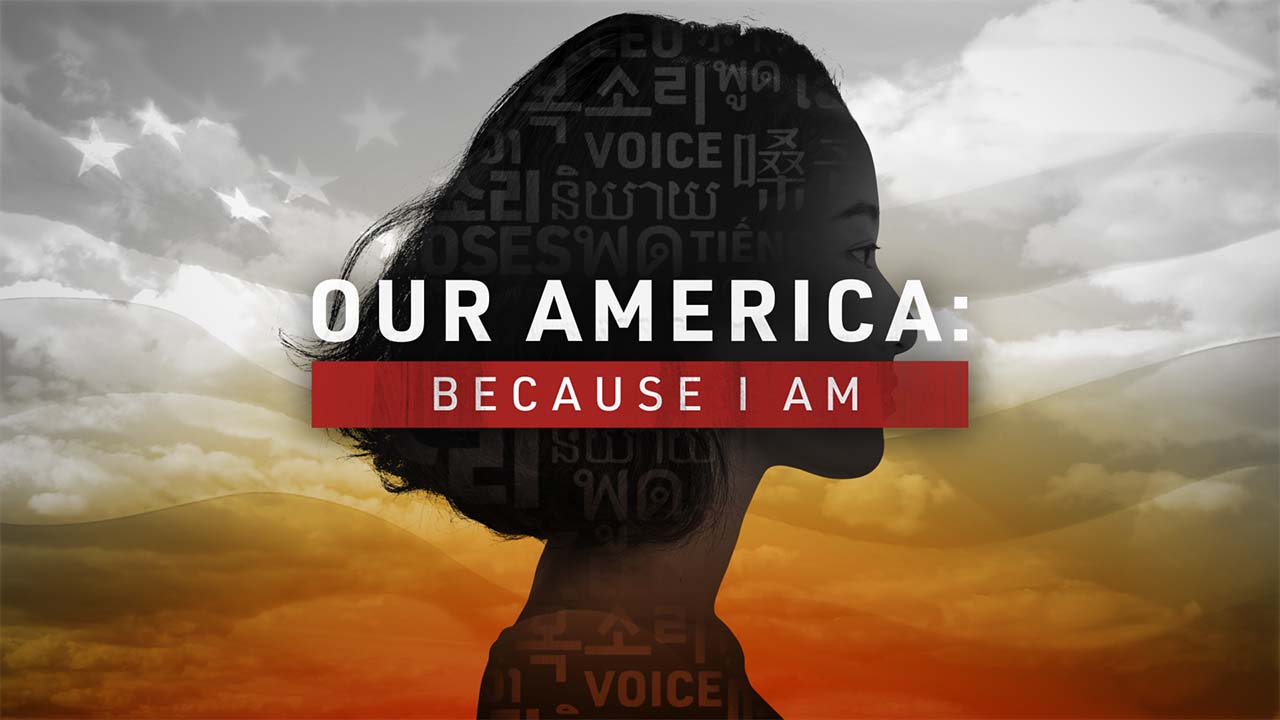 Our America: Because I Am | Full episode 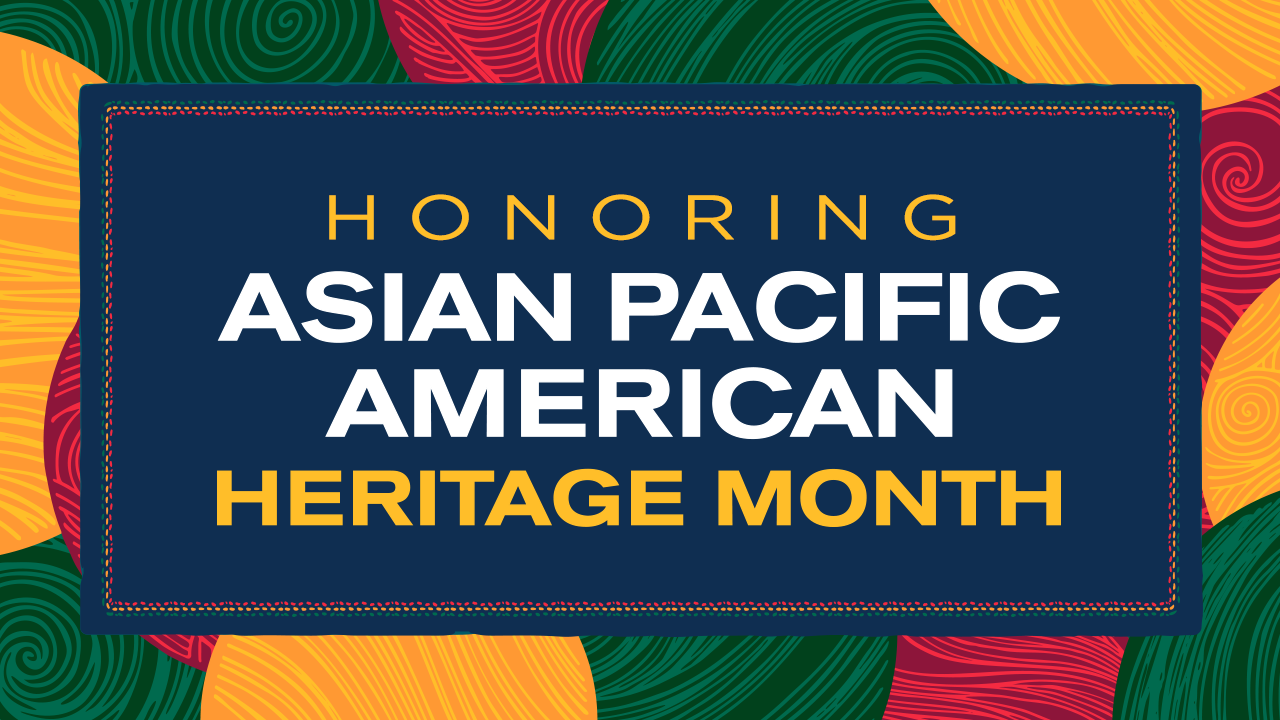