Man accused of deadly stabbing found not guilty on all counts 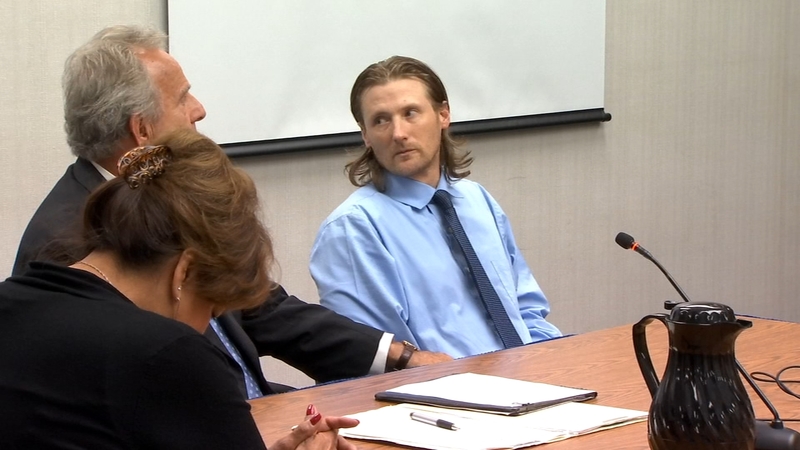 Man accused of deadly stabbing found not guilty on all counts

FRESNO, Calif. -- A man accused of murder was found not guilty by a Fresno County jury Thursday afternoon.

Eric Smith admitted to stabbing Anthony Romero last May. He said Romero stormed into his girlfriend's house, went right past her and straight to Smith and started punching him.

Smith says he pulled a knife off a table in self-defense.

Smith's defense team brought up Romero's arrest a couple of months earlier for domestic violence against the same girlfriend.

A sheriff's deputy said she didn't want to give details because she said they couldn't protect her from Romero.