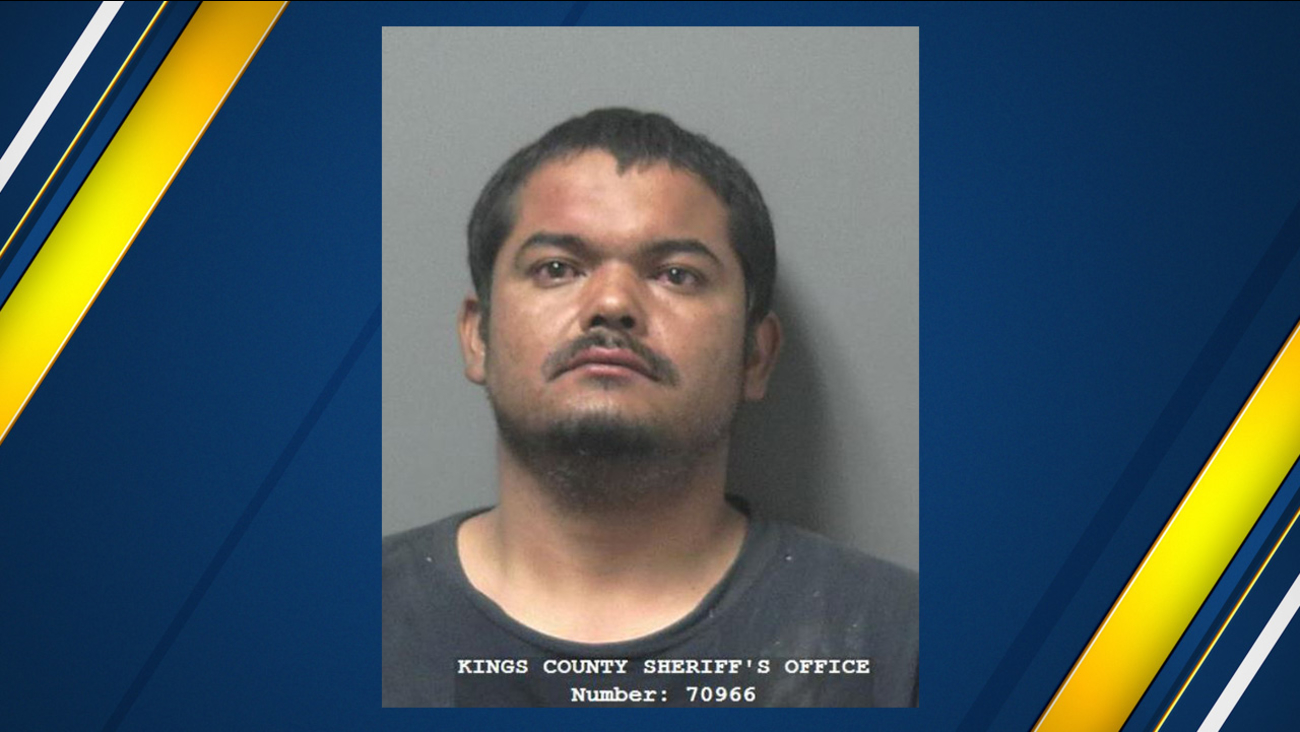 FRESNO, Calif. (KFSN) -- A man was arrested after authorities say he started a brush fire along Highway 41 in Kings County on Sunday night.

Firefighters arrived to find Castro near the blaze. Officials say he turned himself in, claiming he wanted to be arrested and deported back to Mexico.

Authorities say the lighter used to start the fire was in Castro's pants, which he had removed because they were "too hot to leave on," but deputies could not find them.

The flames burned about 200 acres. No one was hurt. 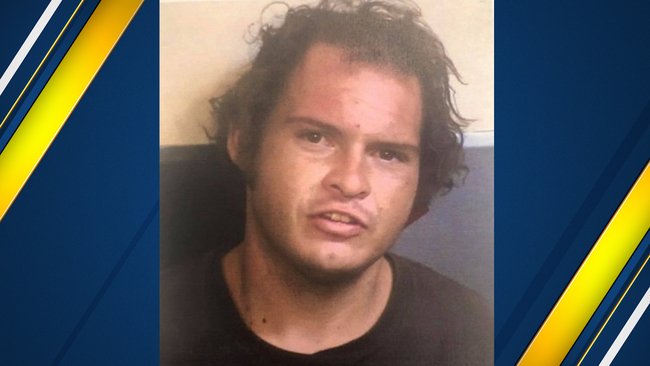 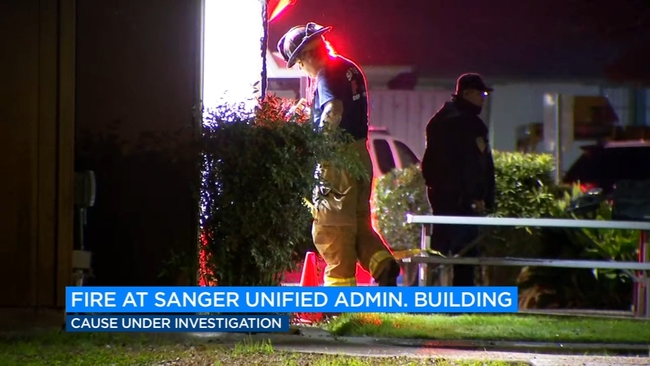 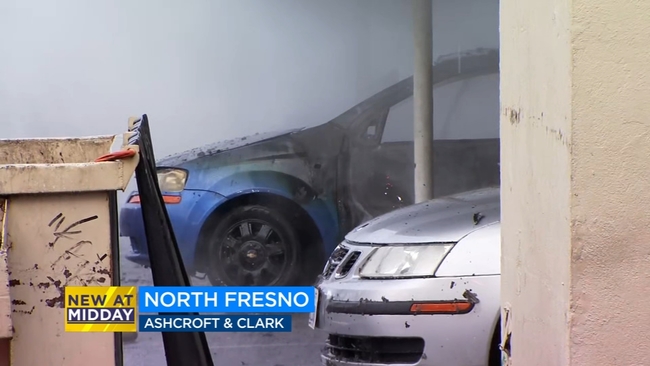 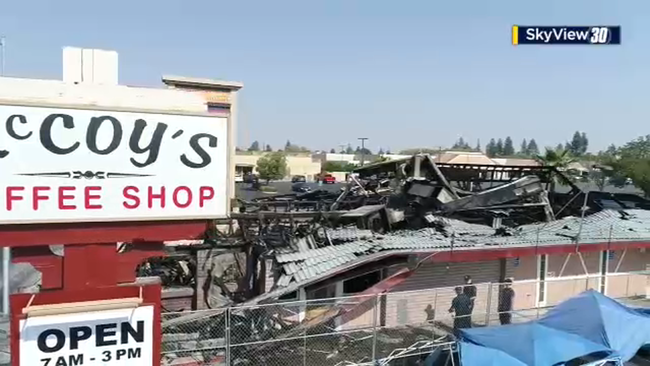