Man hit and killed by driver while crossing Merced street

KFSN
FRESNO, Calif. (KFSN) -- A man was hit and killed by a driver while crossing the street in Merced.

Police found the man lying in the road at Martin Luther King Way and 12th Street shortly after 12 a.m.

Paramedics tried to save him, but he was pronounced dead.

The driver stayed at the scene and was questioned by officers.

Police say the driver was underage and did not have a driver's license. He is not being charged at this time, although he was cited for driving without a license.

Investigators have not released the name of the victim.
Report a correction or typo
Related topics:
mercedpedestrian struckmercedpedestrian killed
Copyright © 2020 KFSN-TV. All Rights Reserved.
PEDESTRIAN KILLED 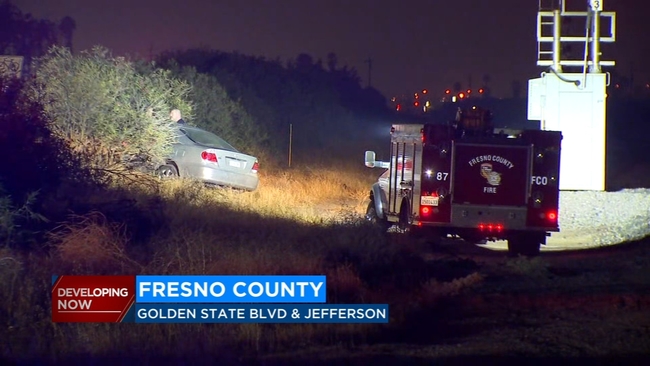 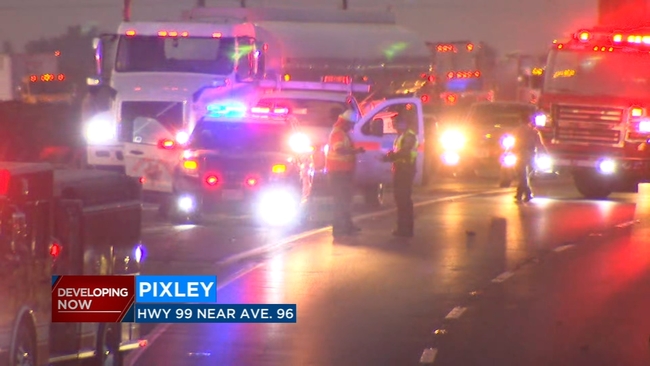