It happened in the area of Yale Avenue and O Street just before 7:30 p.m.

Officers say 35-year-old Antonio Lopez was shot and killed, and a second victim, a man in his twenties, was taken to the hospital with stab wounds.

Police say at least four men were involved in the altercation, including the two victims. Investigators are working to determine if the incident was gang-related.

Several Dinuba police officers Yale and O street. All police could confirm is that one person is dead. Witnesses say two people were shot, and 1 was taken to hospital. Police have NOT confirmed that information. @ABC30 pic.twitter.com/HLNbWJlZvQ 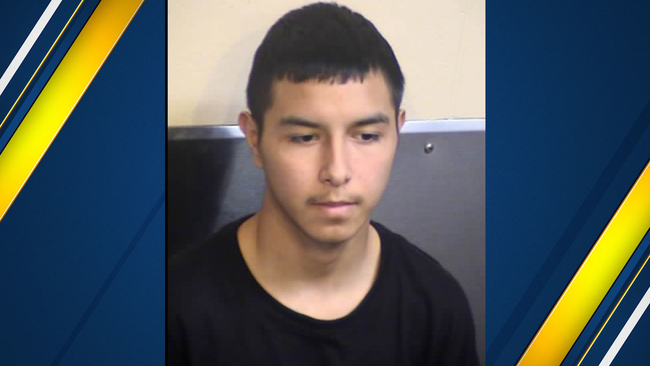