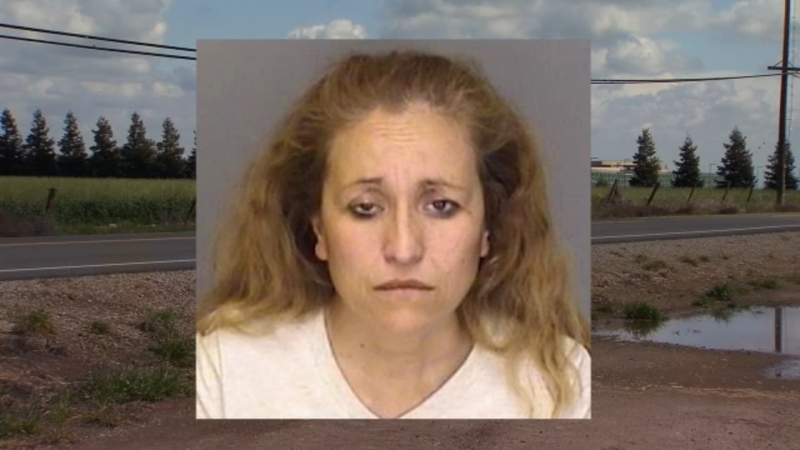 MERCED, Calif. (KFSN) -- A Merced woman is behind bars after she was involved in a DUI crash that left her 17-year-old daughter dead.

According to the California Highway Patrol in Merced, Thursday evening, officers responded to a single-vehicle rollover crash on West Sandy Mush Road near Combs Road.

The CHP said a 1997 Toyota Camry was traveling at a high rate of speed east on Sandy Mush Road.

CHP Officer Eric Zuniga said Nava's 17-year-old daughter, who was in the front passenger seat, was not wearing a seatbelt and was ejected from the vehicle as it rolled.

The vehicle came to a rest on top of the 17-year-old. She was pronounced dead at the scene.

Nava and her 22-year-old son, who was in the backseat, were both wearing seatbelts and were not injured.

CHP officials said alcohol also appears to be a factor in the crash.

"There's three factors in this collision that could've been avoided. Obviously, speed, drinking and not wearing a seat belt," said Officer Zuniga.

"That's one thing that we constantly see as officers or first responders. You know just that small little negligence that impacts not only themselves but a whole family, community," he said.