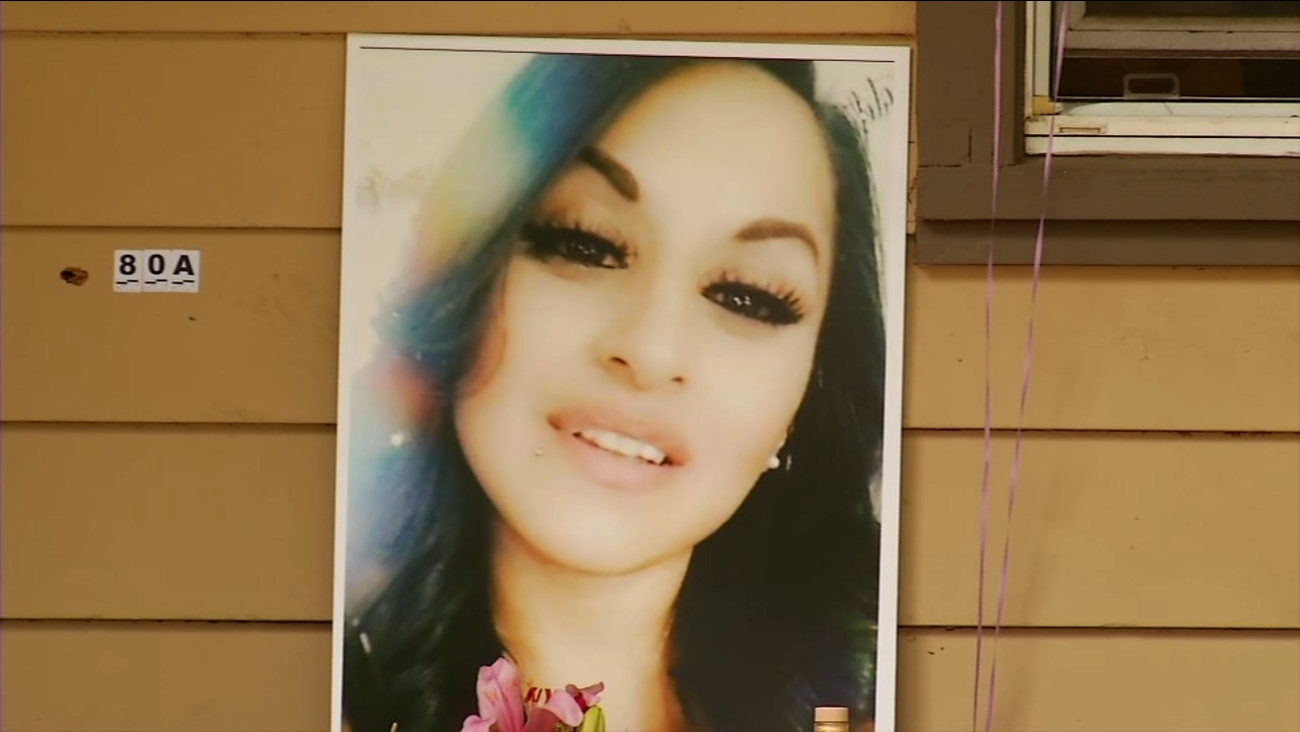 Authorities say Christina Velez was caught in the middle of an exchange of gunfire after a planned and targeted robbery went wrong on East Main St.

MERCED, Calif. (KFSN) -- It's a sudden and harsh reality for Christina Velez's family.

On Monday, her brother stood over a memorial in her honor, wiping away tears while the home is riddled with bullet holes, dozens of candles and balloons fill the porch.

According to authorities, the 33-year-old was caught in the middle of an exchange of gunfire after a planned and targeted robbery went wrong on East Main Street late Saturday night.

"The occupants inside the house had basically interrupted this attempted robbery and both parties started exchanging gunfire," says Merced Police Lt. Joey Perez.

Velez died at the scene, while a second gunshot victim was rushed to a regional trauma center.

"We don't like to see death in our city," Lt. Perez said. "Nobody's life should be worth losing over anything."

Delores Zapien is the mother who raised Velez.

She couldn't believe it when her son broke the heartbreaking news to her late Saturday night.

"When he told me what happened, I hung up on him because I couldn't take it," Zapien said. "I started crying and I fell to the ground. It was hard."

She says this has been a very difficult time of the year for the entire family and the death of her daughter hits hard.

"Christina has always been a beautiful person, inside and out," Zapien said. "She was a true, unique, loving person."

Liliana Salas lives in the area but says this crime and others have convinced her family to move.

"I had already decided to move but that literally was the nail in the coffin," she said.

Merced police are still searching for suspects in this case.