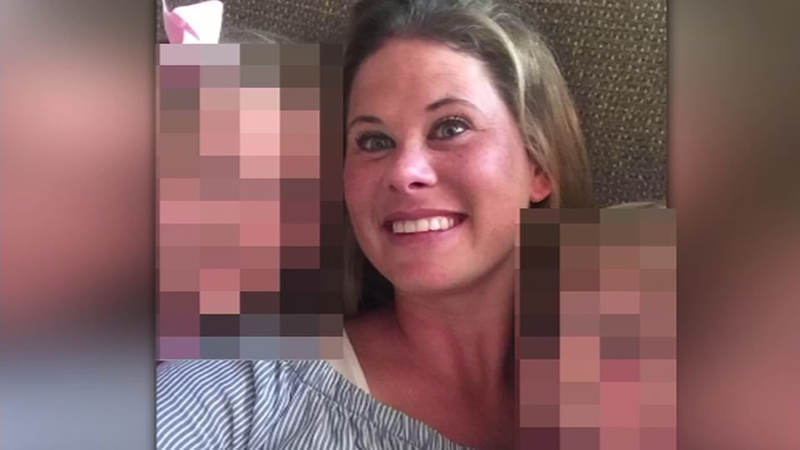 EAST COBB COUNTY, Georgia -- A woman is facing charges after police say she filled her child's sippy cup with alcohol and then caused a scene at a movie theater.

Kristina Gibson is accused of reckless conduct after she allegedly got drunk while watching the movie and then drove home with her child in tow.

Neighbors told WSB-TV they are shocked by the allegations against the mother, who has yet to surrender to police.

People in the theater complained Gibson's child became upset during the film, but she was too drunk to walk, talk or care for the boy.

When Gibson was asked to leave the theater, police say she became irate. But employees were not about to let her drive off with her young son in the car.

"I will (expletive) kill you!" Gibson allegedly threatened an officer outside the theater, before driving off.

Patrons outside the theater said they were offended by what happened.

"The movies are a place to have a good time, but there's different ways to do that rather than ingesting substances and the fact her child was with her," Joseph Ellison said.

Police said it is possible the woman also ingested prescription drugs at the theater.