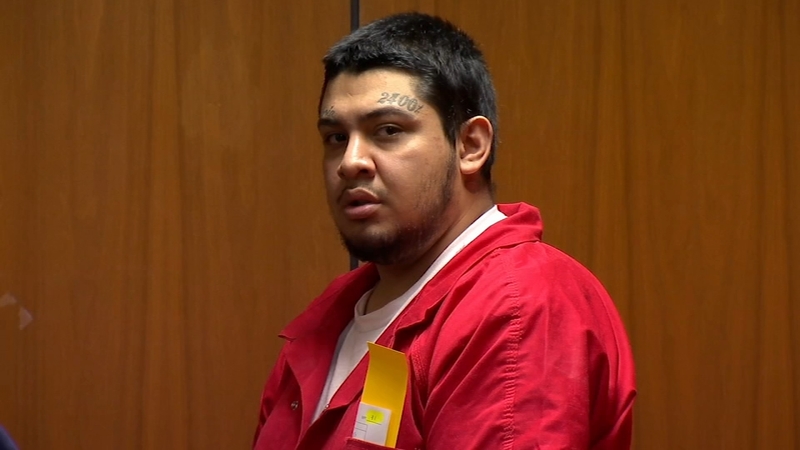 FRESNO, Calif. (KFSN) -- "He was a coward, he was a coward," Alex Banda says justice is now out of the question after the man accused of killing his son took his own life on Sunday.

"He did a cowardly act when he killed my son and he went out like a coward when he took his own life," Banda said.

According to them, he was by himself and say all signs point to suicide.

RELATED: Fresno victim may have solved his own murder

Gonzales was suspected in a deadly shooting. It was last December when Gonzales shot Steven, police say.

Alex says his son was shot three times in the abdomen.

According to police, they found Steven in the back seat of a vehicle that crashed into a pole. He was later pronounced dead.

Alex says his son was turning his life around.

He graduated from college and was working as a drug and alcohol counselor at a Kerman High School.

"We had a birthday party for one of them last weekend and it was her first birthday and her dad wasn't there. it was sad for me and it was emotional for me," Banda said.

Still, Alex says he feels for the other family.

"I prayed last night for his family, for his mother, for his daughter, for his sisters and everyone who is grieving for him I prayed for them."