The Museum of Broadway opens in New York City

The founders of the Museum Of Broadway in NYC designed it for anyone interested in its history with a social focus on the American musical. Sandy Kenyon has the story.

NEW YORK -- It is hard to believe, but more than 100 years after the theater district moved to Midtown, there's been no museum devoted to Broadway -- until now.

The founders of the Museum Of Broadway designed it for anyone interested in its history with a social focus on the American musical.

Visitors will find two floors packed with memorabilia. It is the stuff their dreams are made of.

The co-founders insist their labor of love is for anyone who has ever seen a show or wanted to.

A puppet and masks from "The Lion King" are in one room. A little red dress from "Annie" is tucked away in the corner of another room. A lamp from "Aladdin" is next to a pair of "Kinky Boots."

All of this came together thanks to two friends from college who stayed in close touch after their graduation from USC in 2004.

"It's just overwhelming and exciting," Diane Nicoletti said during a walk through a particularly well-stocked gift shop.

She is a marketing executive while her business partner, Julie Boardman, is a producer with nine shows to her credit.

The idea is to be informative but also entertaining.

"We really wanted to make sure that people were going to have a good time when they come here," Nicoletti said. "Making sure that while they were having that fun, they were learning as they were going through it. What does that mean? Getting them immersed into these exhibits."

Stepping into the set of "Rent," visitors can get a true sense of the East Village in the 1990s and get a real feel for how the specific time and place led to such a groundbreaking musical.

And, speaking of musicals that broke the mold, there's "West Side Story." Visitors get a chance to mimic its famous choreography by trying to follow the silhouettes of a male and female dancer.

The museum's resident historian, Ben West, has been hard at work since 2019 putting the exhibit together. For him it's less a job than a calling because, "Broadway at large really is our collective history. It is an integral part of American culture and American life: representing who we are as a people."

The timing for his two-floor timeline of history couldn't be better, says co-founder Boardman.

"At a time when Broadway's just coming back in New York City and we're rebuilding after COVID, it's particularly meaningful right now," Boardman said.

The museum is located at 145 W 45th Street in Midtown and costs $39 per person plus taxes and fees, but the first Tuesday of every month, the tickets cost $25. Expect to spend a few hours going through The Museum of Broadway and allow more time if you're a die-hard fan. 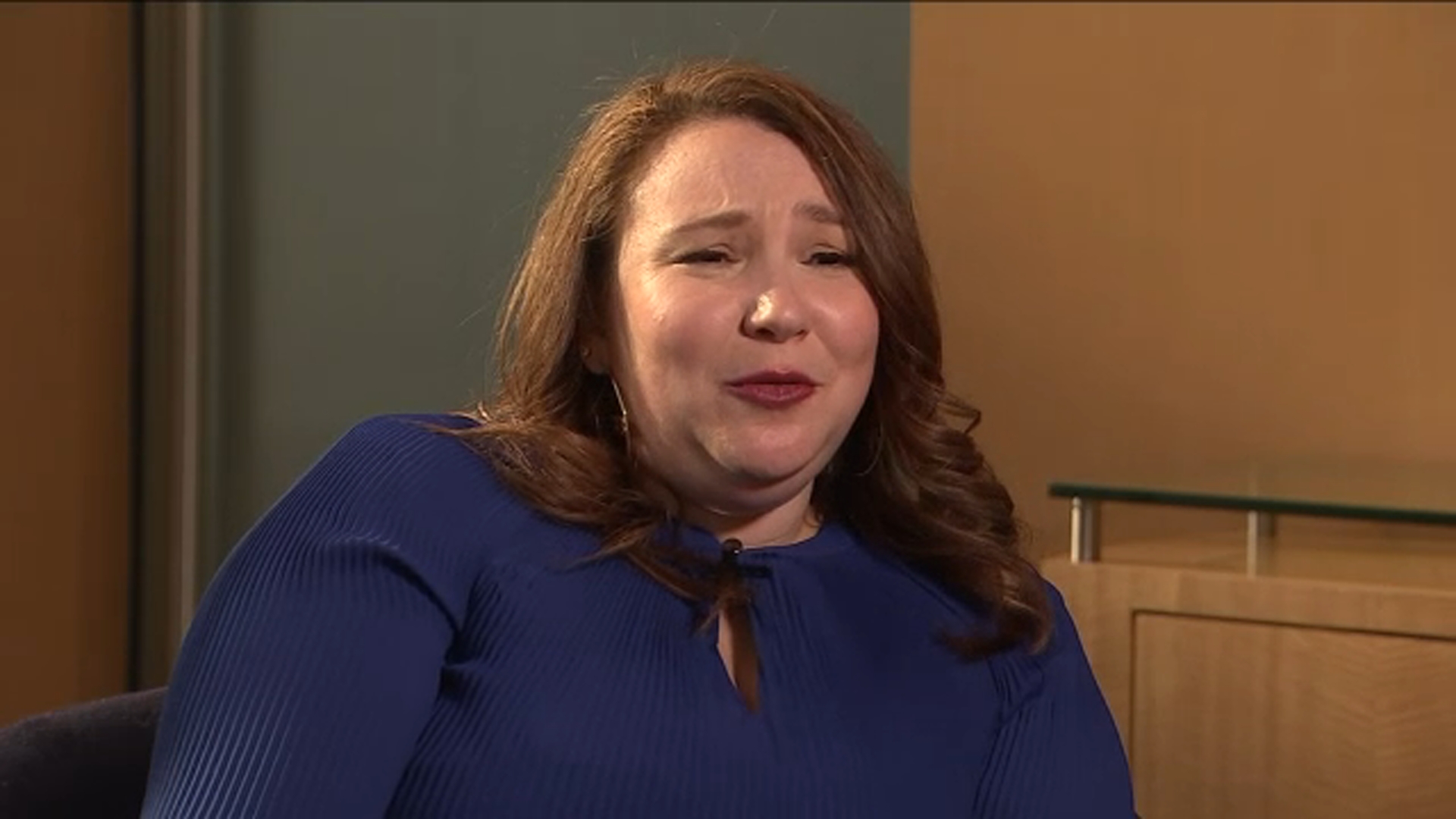 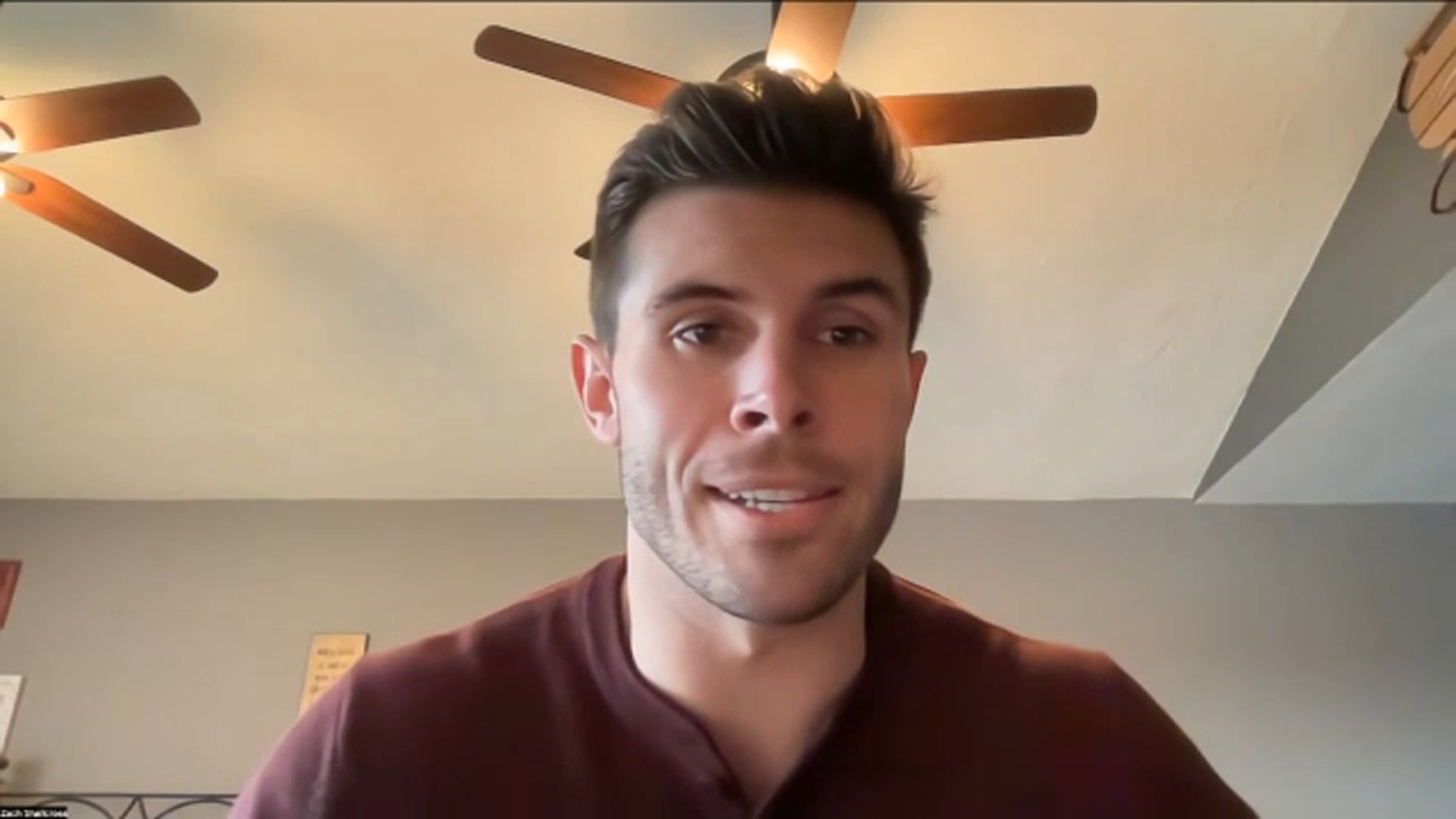 Zach Shallcross is the newest 'Bachelor' ready to find love