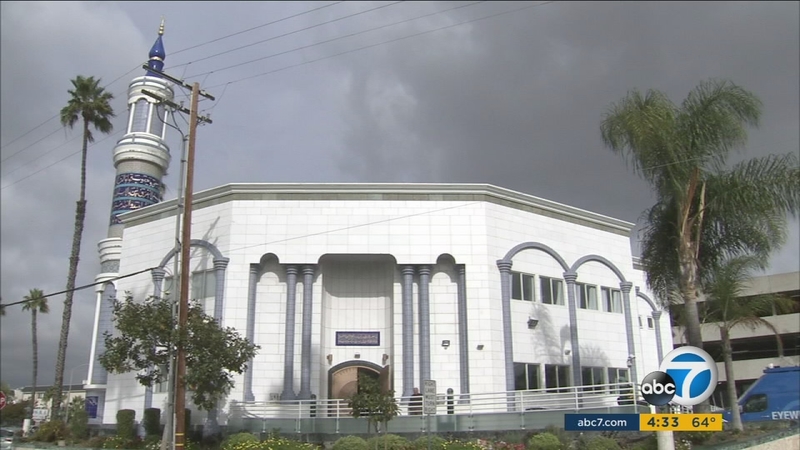 CULVER CITY, Calif. -- Muslims United for San Bernardino hoped to raise $50,000 for the families of the victims killed in the San Bernardino terror attack, but in a matter of days the donations poured in, surpassing the initial goal.

"This project means the world to Muslims and that's reflected in the intensity and the speed with which folks are contributing to this project," Syed said.

Since the campaign began, the groups have raised more than $180,000. The money is for short-term needs of the grieving families.

"To simply say that we love you from the bottom of our hearts and they should know that they are not alone in this calamity. We share their sorrow," Syed said.

Members of a mosque in Culver City said the fundraising is an example of what Muslims believe. Abdel Hamil Barraj said Muslims are peaceful Americans.

"There's a minority that are calling for violence and all of that. We don't go with it. We're against it, all the way," he said.

But recent anti-Muslim sentiment is weighing heavily on the community. Barraj said it is a tough time for American Muslims.