Fresno's city council now has a siting president who is criminally charged with trying to extort the city attorney.

FRESNO, Calif. (KFSN) -- Fresno's city council now has a sitting president who is criminally charged with trying to extort the city attorney.

Sloan emailed Action News his recollection of the conversation.

He said Esparza told him, "I'm just going to cut to the chase. I'm standing between you and you losing your job. From now on you are to work only for the council majority."

Sloan said his response was, "So what do I do if the others ask me to do something?"

To which Esparza replied, "Come talk to me."

"I'm not so sure this is extortion," he said after viewing Sloan's version of the exchange. "It may be something more attuned to playing politics."

Esparza sued Bredefeld for defamation, but later dropped the case, saying it would become expensive for the city.

City leaders don't know yet if the city will be responsible for Esparza's criminal defense.

But Capozzi says the DA probably made the right decision to file the case, letting a jury decide whether Esparza broke any laws and whether his political career can continue.

"Obviously if he's convicted I think his political career is over with," he said. "But I really believe he has defenses in this case and if he successfully defends himself, I don't think this will affect his career."

City leaders are looking into whether he can even keep his city council seat if he's convicted of the felony charge.

State law says he couldn't run for another office if he was convicted.

Mayor Jerry Dyer released a statement saying he knows charges like these can destroy public confidence, but they won't disrupt the business of city government.

A spokesman for Esparza told us he's focused on city issues like infrastructure, more housing, and public safety, but he looks forward to proving his innocence. 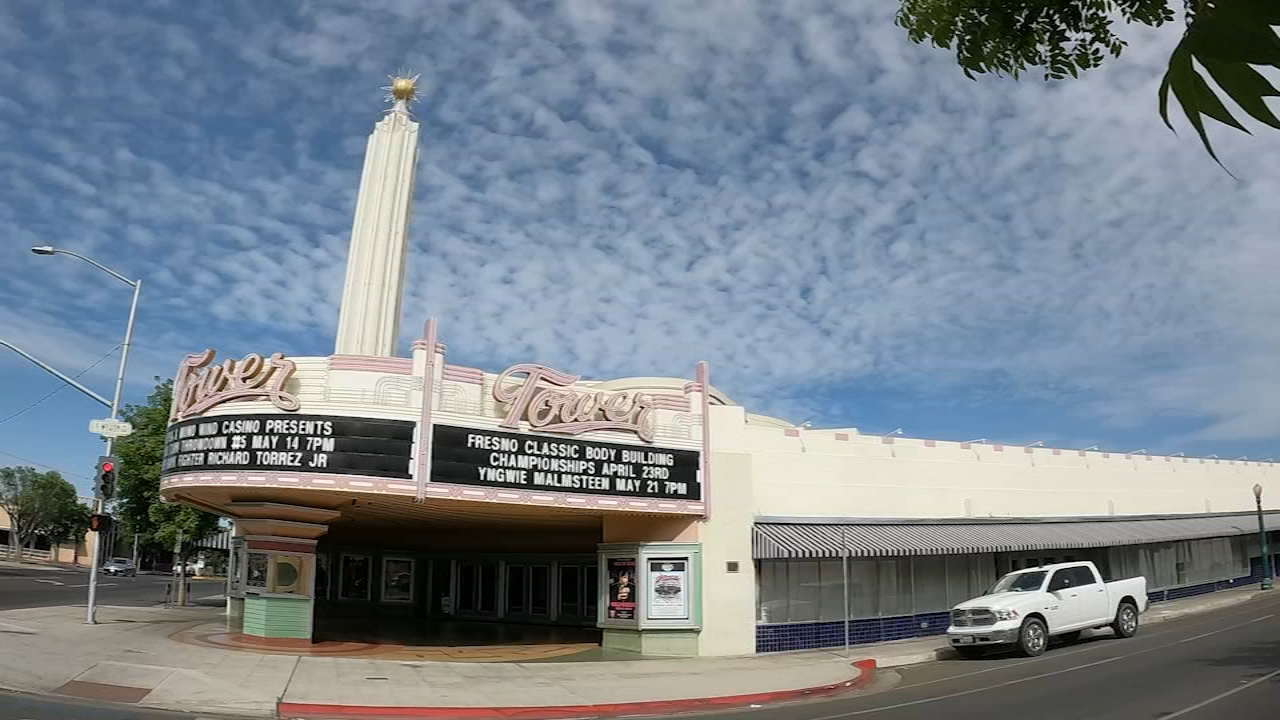 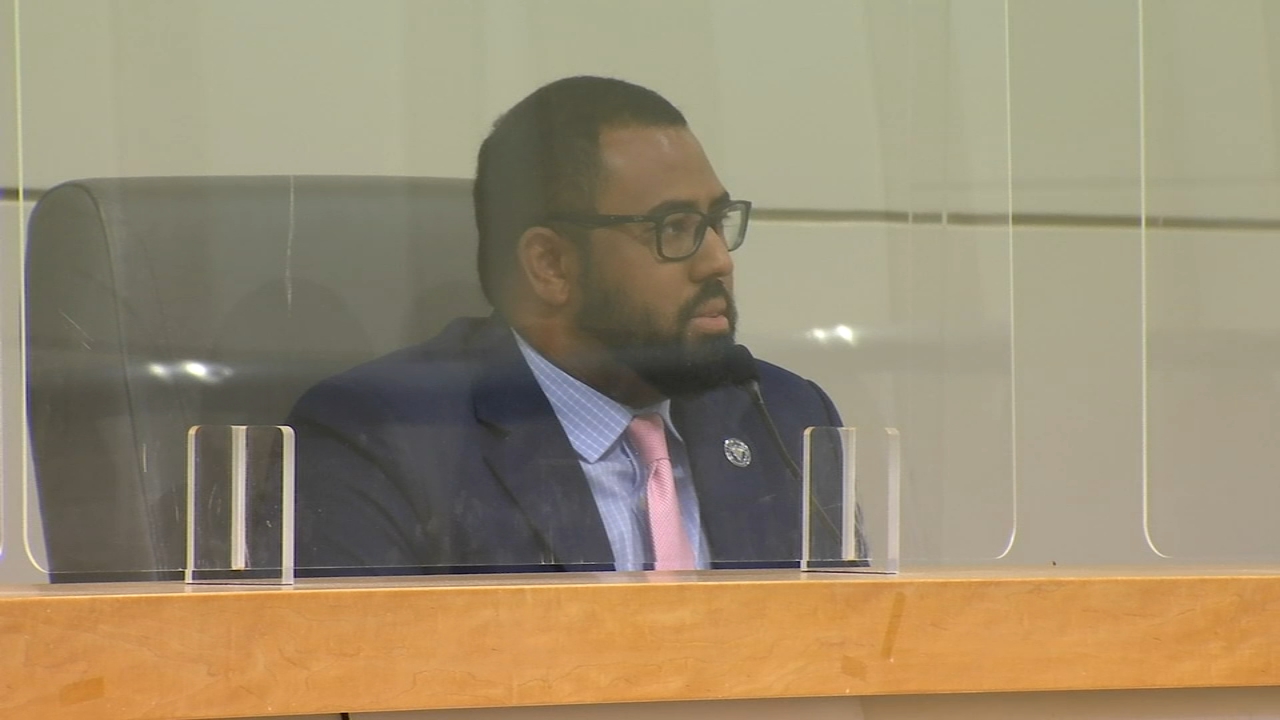 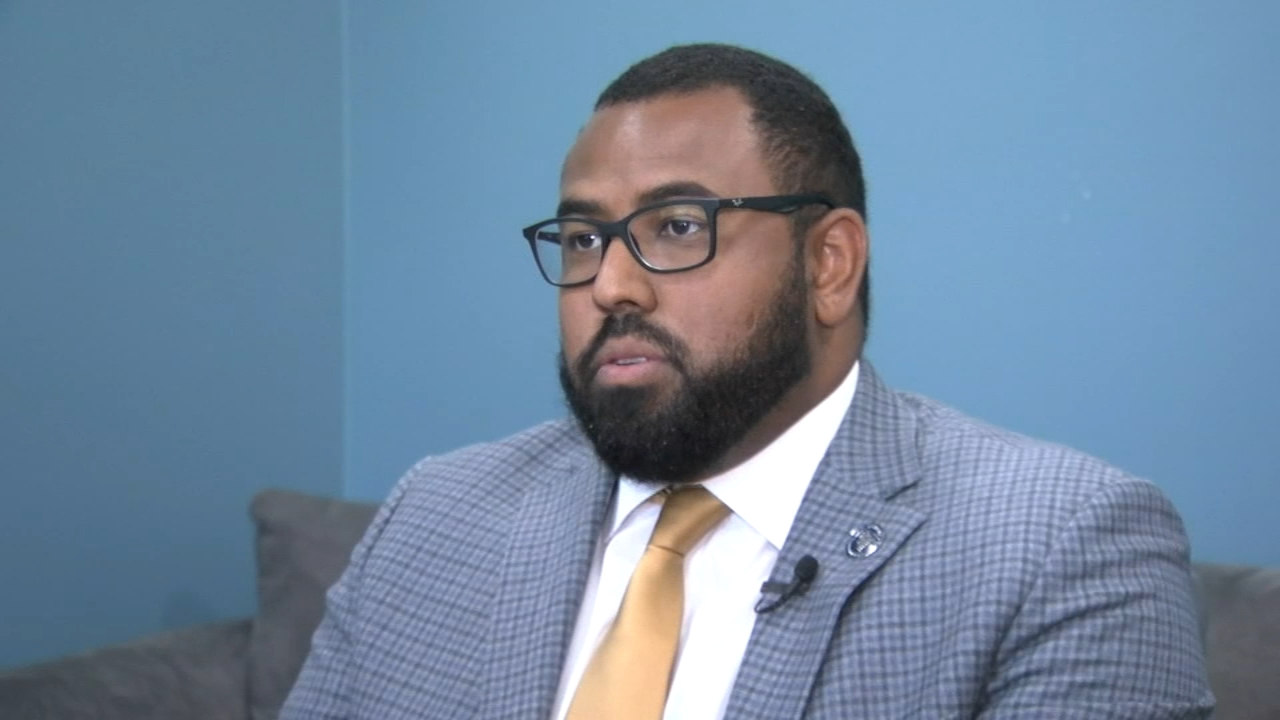 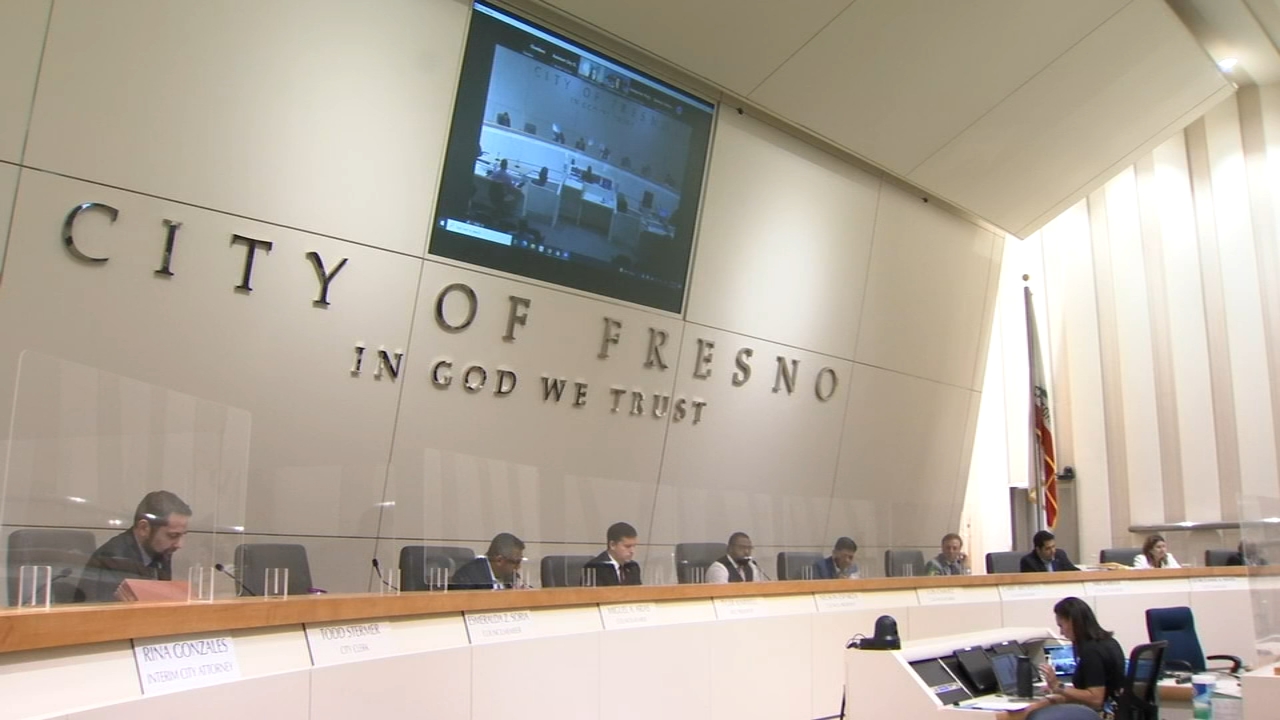