Clovis car dealer under investigation, hundreds of buyers in limbo 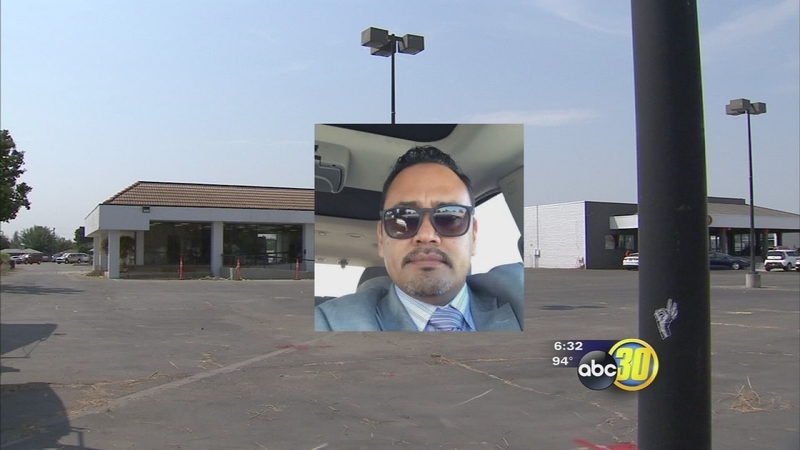 Clovis car dealer under investigation, hundreds of buyers in limbo

CLOVIS, Calif. (KFSN) -- Ten months after buying a used Pontiac G5, Monica Snowden Harrison found out it's not hers.

"(You) feel like you're driving a stolen car, basically," she said." (You're) making payments on a stolen car. That's what it feels like."

Action News investigated the dealer who sold the car and left her in limbo, along with more than a hundred other buyers. Dozens of complaints are coming in to the DMV, but the Clovis used car dealership is not responding.

For Harrison, her silver Pontiac represented a chance to help her family. She bought it from a used car lot in August 2015 and it became the main mode of transportation for at least three people.

But as the months went by, she discovered the car now represented trouble.

"In June we realized that the tags were expired and we found out at that time that the car was not legally registered to us," she said.

When she realized she didn't even own the car, she went back to the lot only to realize it's completely deserted.

Aldaz Automotive filled the empty space for about a year and a half. When it went out of business in December 2015, it left Harrison and more than 100 other buyers in a sort of no-man's land.

DMV investigators say the company collected licensing and registration fees for months worth of sales, but never paid the state and never transferred the registrations.
The buyers may still be paying on their loans, but the cars and trucks don't belong to them.

"They're stuck with a car they can't register, they can't get out of, they can't sell," said consumer protection attorney Alicia Hinton.

Hinton says she gets at least a call a week about some used car dealer pulling a stunt like this. DMV investigators have gotten 65 complaints just about Aldaz since February, and they realize the drivers are now vulnerable.

"It's of great concern for us because they're operating vehicles on our roadways using temporary operating permits and those permits do expire over time and if they're stopped by law enforcement they'll have to explain the situation and circumstances they're in and hope they don't get a ticket at that time," said DMV Investigations Deputy Chief Tom Wilson.

We tried to contact the owner, Norma Jacobo, and the general manager, Marco Aldaz, but they didn't return messages.

But they may not be able to avoid trouble of their own. The DMV submitted felony and misdemeanor charges to the Fresno County district attorney's office, and prosecutors say they're reviewing the case.

As for Harrison, the DMV gave her a new temporary permit to keep driving the Pontiac, but because of what it now represents, she tells us she'd rather just get rid of it. Even that seems nearly impossible.