Hanford water rates are going up 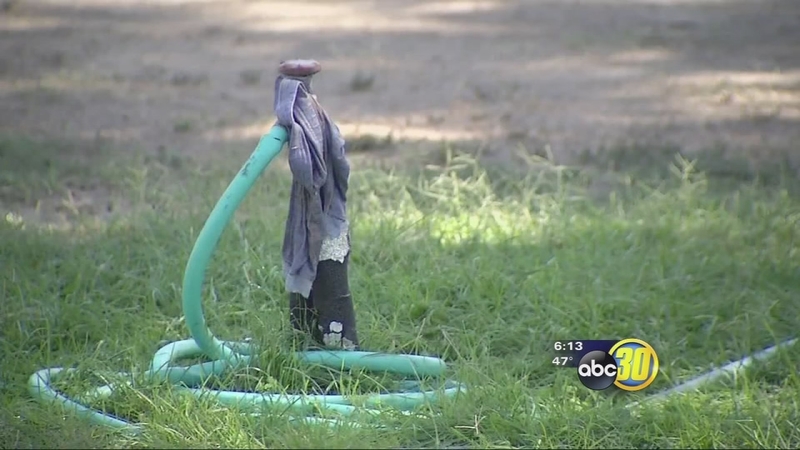 Hanford water rates are going up

HANFORD, Calif. (KFSN) -- In the South Valley, water rates are going up. The Hanford City Council voted on the rate increase Tuesday.

The city of Hanford said conservation has been one of their biggest problems, people are using less water, so they're paying less money. But now the city said they have no choice but to raise rates.

The decision came after Hanford Public Utilities realized they needed to collect more money each month. John Doyel with public works said it was a perfect storm. The city had to start chlorinating water and water conservation means people aren't paying as much. "You still have to pump the water, you still have to put it through the lines, you still have to pay staff to maintain it and fix it."

The new rates will start January 1st and will raise the rates by 62-percent. Doyel said the money is needed to keep water flowing in the city. He said they've pushed off raising rates to keep bills low, but now they can't push it off anymore. "Our wells are starting to age and so we need to be able to have some money in a fund so if we lose a hole then we have a million and a half to drill a new hole."

It's a tough number for Arias to stomach. "If it goes to help the city and goes to help with what they need to do then fine, so be it."