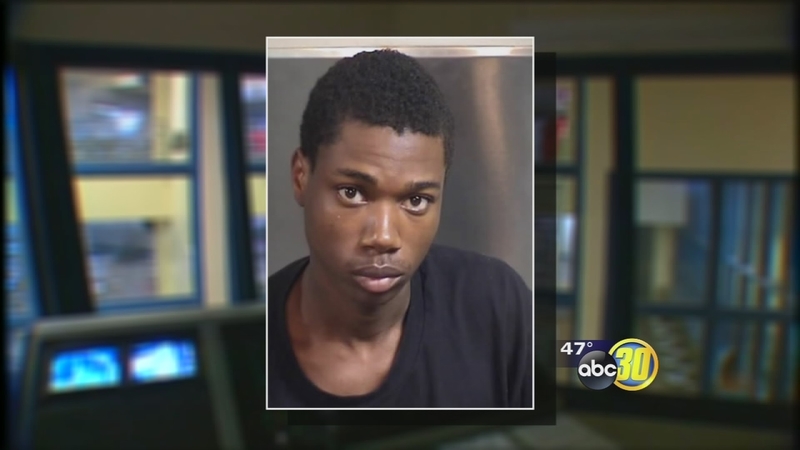 With almost one year left in his sentence, Riggins, shouldn't be a free man. But after a calculated escape plan he is, and Supervisor Henry Perea isn't happy. "Releasing the wrong prisoner at the wrong time is not acceptable in our community," he said.

Deputies said another inmate -- who was supposed to be released Wednesday -- and Riggins swapped identities. They're the same race and roughly the same height and weight. So when they swapped ID bracelets, no one noticed. "Even to the point of exchanging history so that as they were leaving, and they were being questioned, he could take the identity of the other inmate," said Perea.

Riggins was arrested two months ago for an outstanding warrant. Deputies said he didn't obey a juvenile court order and was wanted for a misdemeanor charge. That's in addition to being a registered sex offender. He was supposed to be out of jail in October of 2016. "We're debriefing with the sheriff now and we're revisiting all our protocols to make sure it doesn't happen again," said Perea.