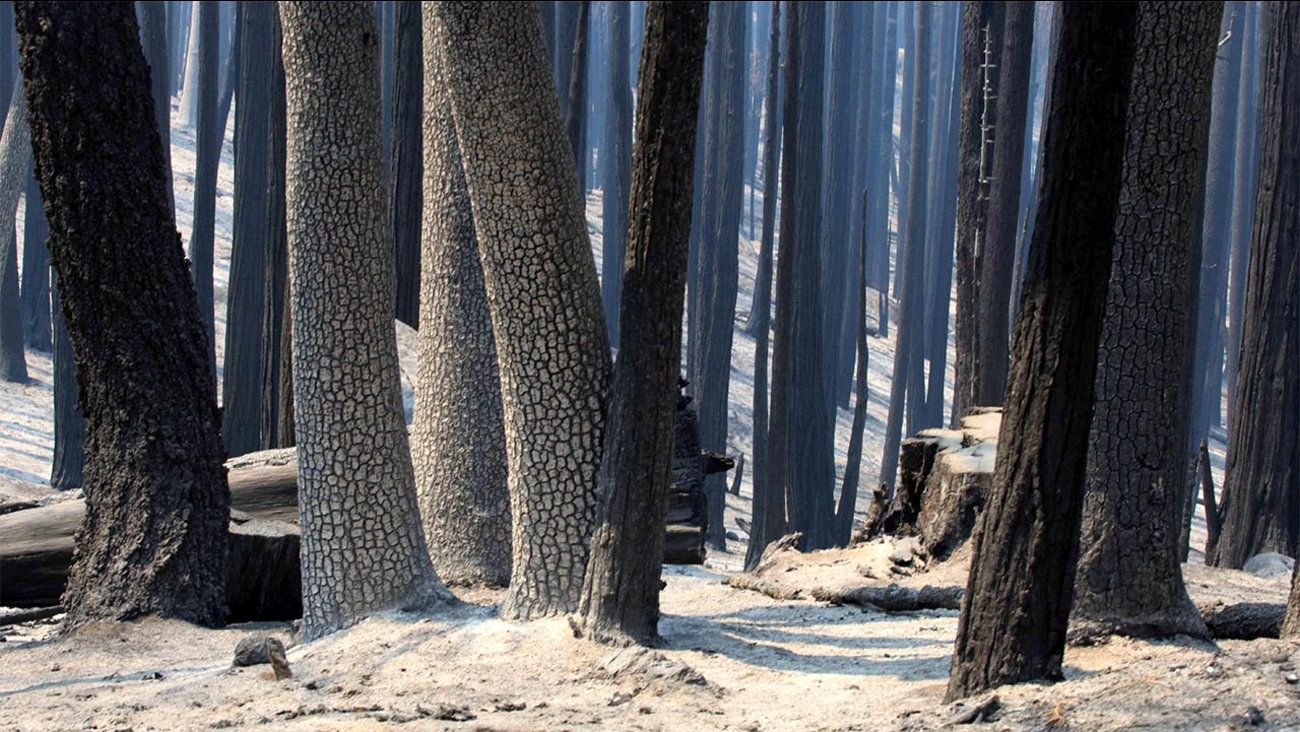 Authorities say they have arrested 29-year-old Angel Gilberto Garcia-Avalos (Garcia) of Michoacán, Mexico. He has been charged with starting the Cedar Fire and two counts of making false statements.

On August 16th, authorities say Garcia was driving off road when his car got stuck. While he was trying to free his car, the muffler and catalytic were in direct contact with dry grass which sparked the flames.

The same day, law enforcement said Garcia told them his car has been stolen after he parked it on the side of Highway 155. He later said he never drove his car off the paved road.

If convicted, Garcia faces a maximum statutory penalty of six months in custody and a $5,000 fine for each count. He may also be ordered to pay restitution to the U.S. Forest Service for the costs of the fire.

The fire has been burning in Kern and Tulare Counties since August 16th. It has burned 29,322 acres and is 98 percent contained.