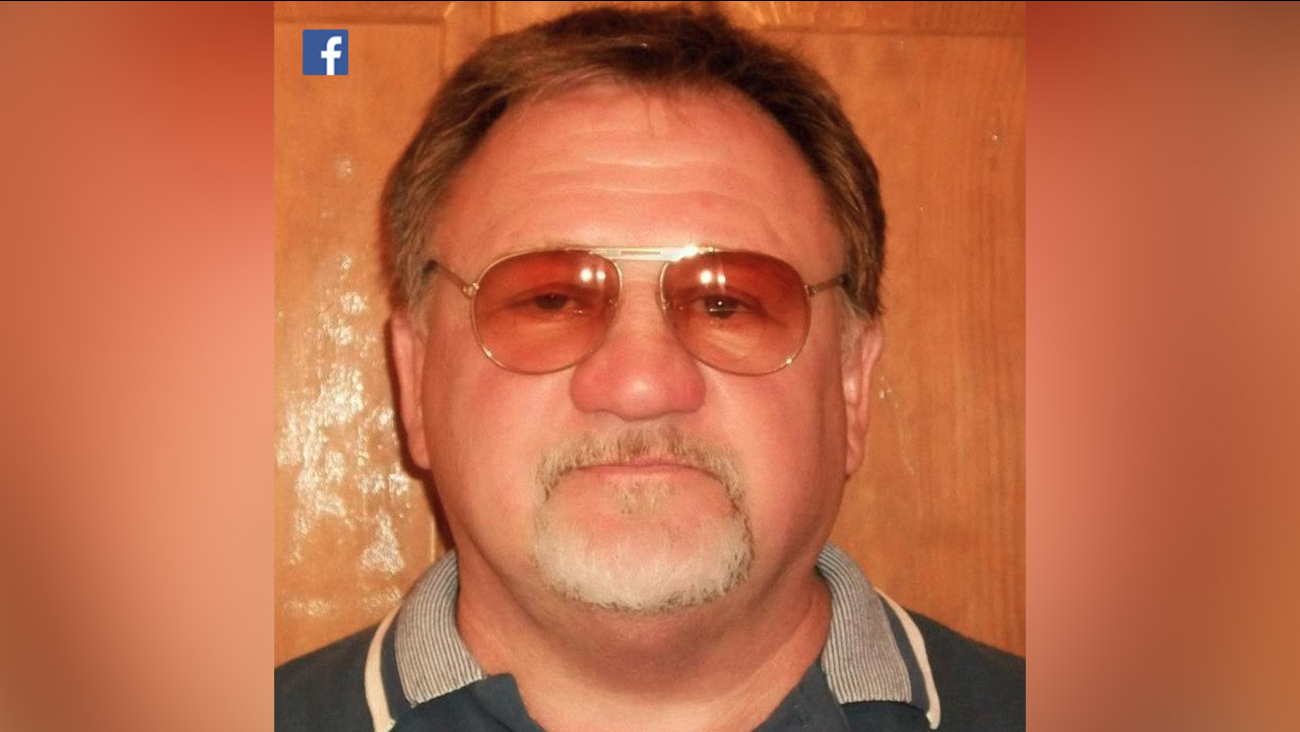 This photo of James T. Hodgkinson is from his social media profile. (Photo/Facebook)

President Donald Trump says the assailant in the congressional shooting has died from his injuries.

Trump said Wednesday morning that the gunman who shot Rep. Steve Scalise, of Louisiana, had died. The assailant has been identified as James T. Hodgkinson.

Scalise was shot at a congressional baseball practice just outside of Washington. Officials said several other people were also wounded. Trump said Scalise "was badly wounded and is now in stable condition."