"It is likely that multiple tornadoes have touched down within our communities," one official said.

Daylight shows the devastation caused by a tornado in Mullica Hill, New Jersey.

MULLICA HILL, N.J. -- Officials in southern New Jersey are reporting devastating storm damage after a tornado swept through the region on Wednesday.

Troy Bonnenberg and his children were in the basement. Minutes later, the family emerged unharmed, but their belongings were scattered throughout the South Jersey neighborhood.

Bonnenberg soon realized he lost the back half of his home due to the tornado.

Right across the street, Bonnenberg's neighbor bore the brunt of this storm. Aluminum siding, roofing, furniture and children's toys were all piled on top of a family's car. The house is now unlivable.

"It's horrible. You never expect anything like this to happen in this area because you're not in the Midwest," said Robin Wilson Smith of Mullica Hill.

It's still unclear how many homes sustained damage from the storm.

Multiple residents captured videos of the tornado in the area.

In nearby Sewell, Logan Wilson could be heard telling his family to "go in the basement" as the funnel cloud whipped past his home.

According to Gloucester County officials, two people suffered minor injuries due to the storm.

Residents in the county are being asked to stay in their homes unless emergency evacuation is needed. Multiple power lines are down and could cause injury. 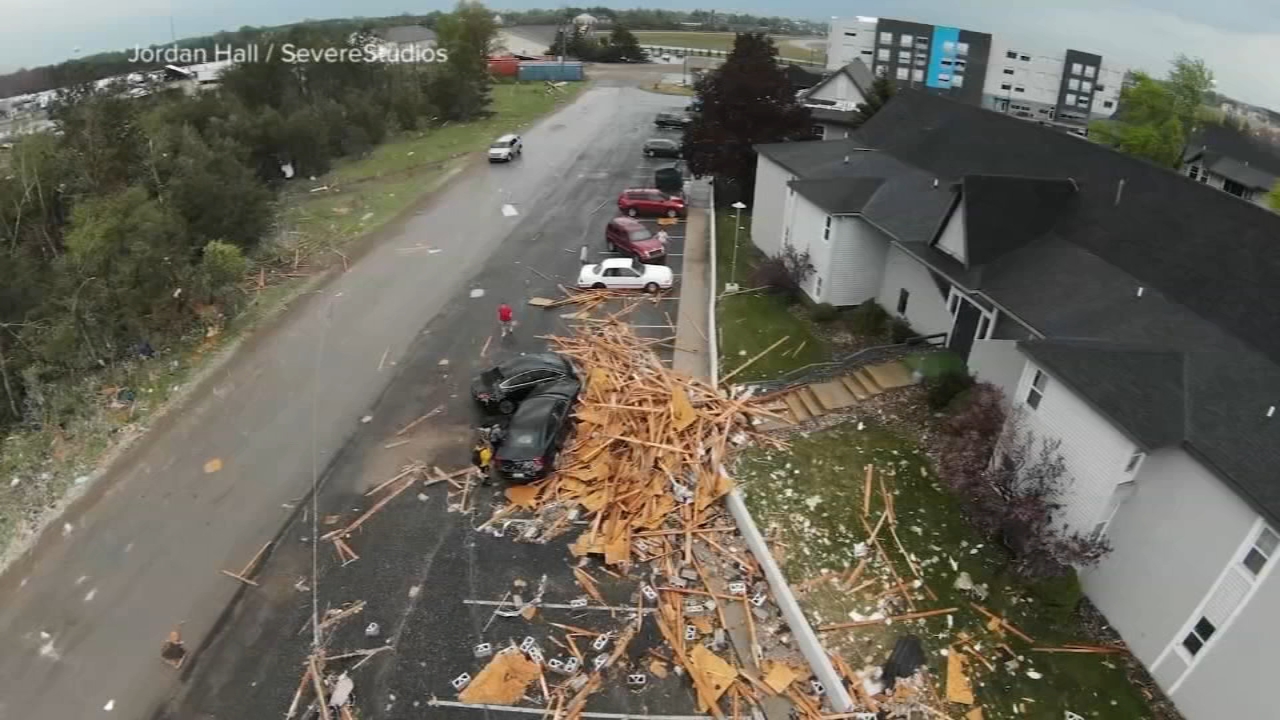 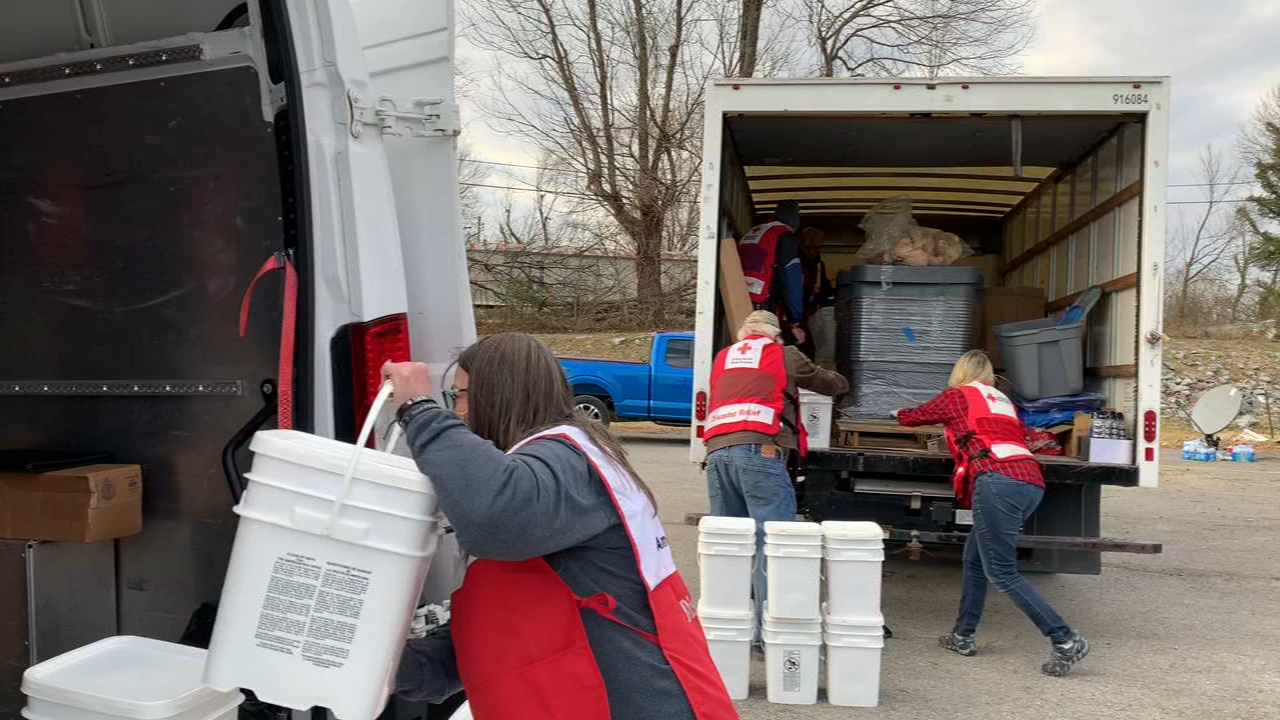 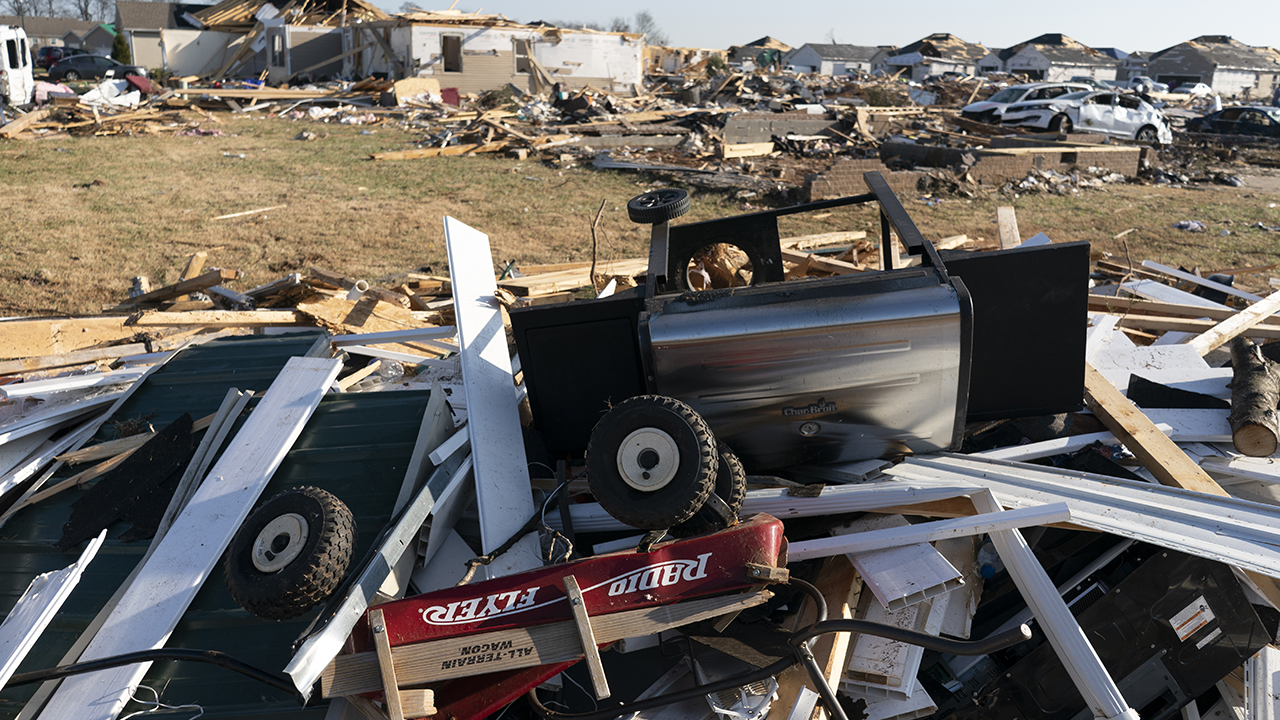