Investigators believe alcohol was a factor in the collision.
KFSN
FRESNO, Calif. (KFSN) -- California Highway Patrol officers are investigating after a driver was killed and his passenger was injured in a crash in northwest Fresno on Friday morning.

It happened near the intersection of Shaw Avenue and Del Mar Avenue just after 1 am.

Investigators say 31-year-old William Mullin Junior car lost control of his car and hit a curb, causing the vehicle to go airborne. It slammed into a brick wall and a tree before coming to a stop.

"We definitely know this vehicle was going speeds that they were not able to control before hitting multiple items, including the building," said Sgt. John Tyler.

Officials say Junior died at the scene. His 35-year-old passenger suffered major injuries in the collision and was taken to a nearby hospital.

Investigators believe alcohol was a factor in the collision. They said neither of the men were wearing a seatbelt.
Report a correction or typo
Related topics:
fresno northwestcar crashduifatal crashdui crashcrash
Copyright © 2021 KFSN-TV. All Rights Reserved.
FATAL CRASH 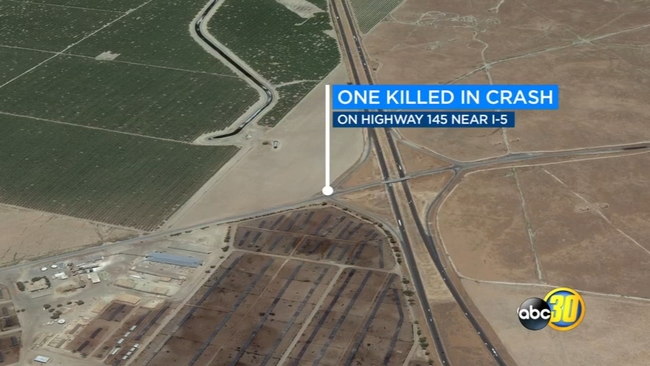 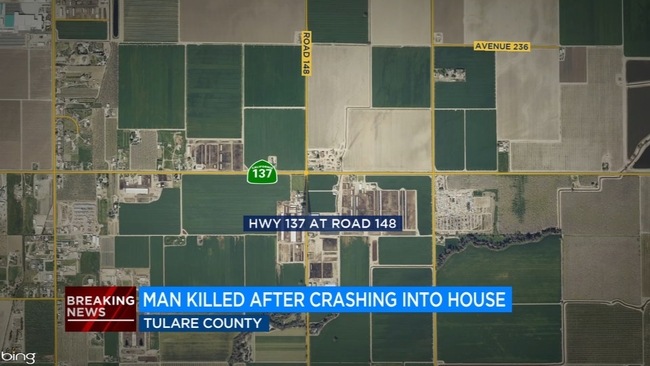 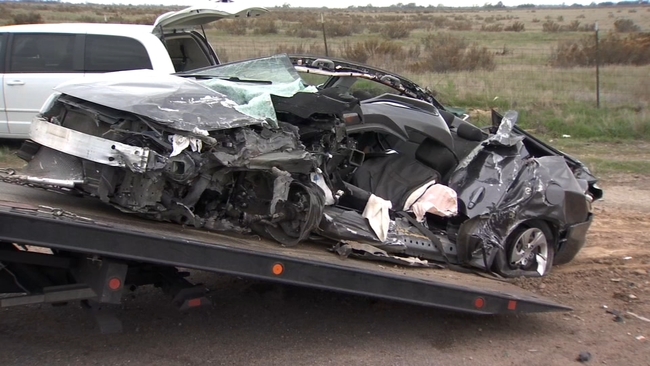