LAS VEGAS -- The Las Vegas stadium that will be the new home of the NFL Oakland Raiders appears to be on track with its construction schedule.

The Las Vegas Sun reports that the steel skeleton of the future $1.8 billion venue is taking shape behind the Strip.

It will be where the Raiders as well as the University of Nevada, Las Vegas football team will play.

According to paperwork submitted to the Las Vegas Stadium Authority, about $450 million has been spent on the project so far.

The Raiders and a construction subsidiary have contributed more than $328 million to the project.

Another $120 million has come from a less-than-1 percentage-point increase in Clark County's hotel room tax. 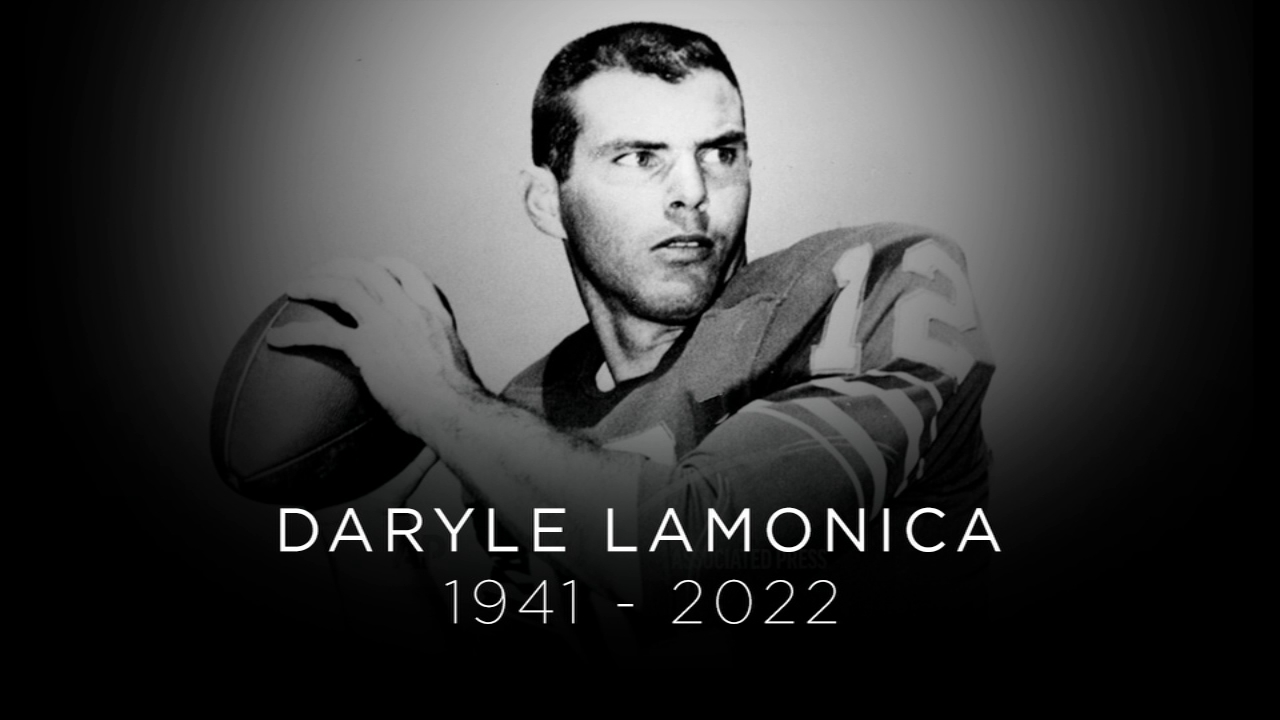 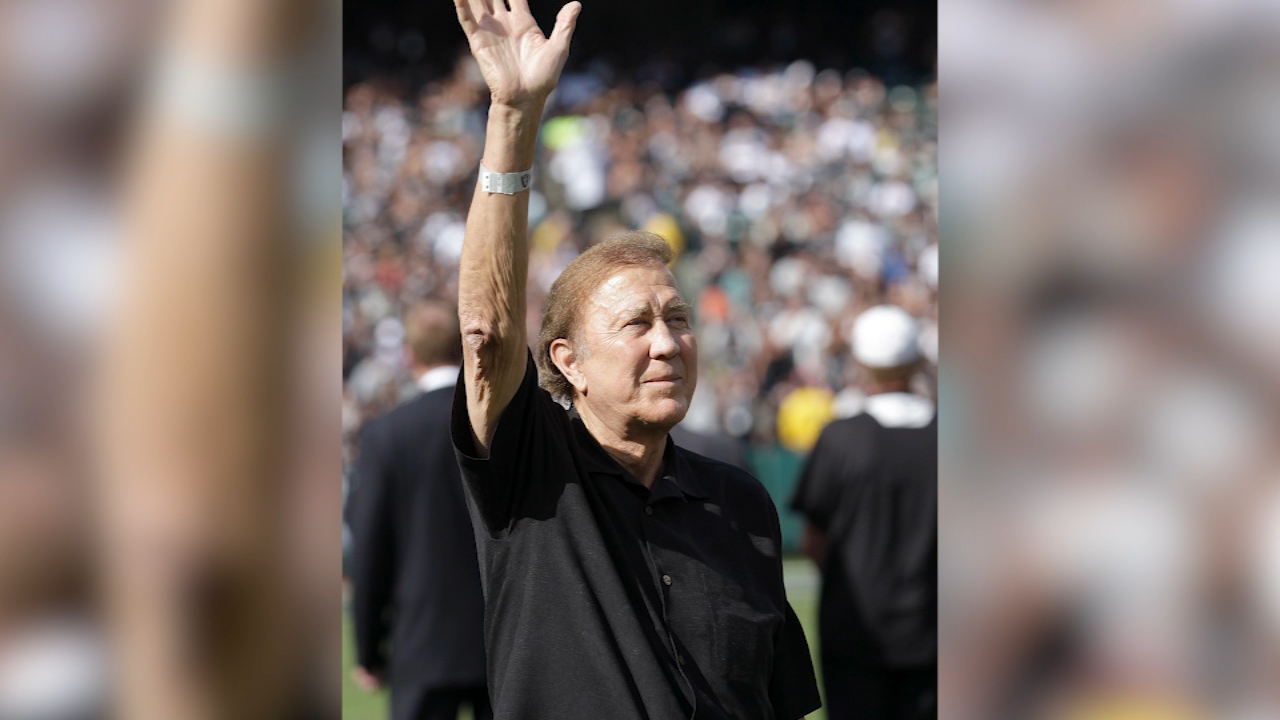 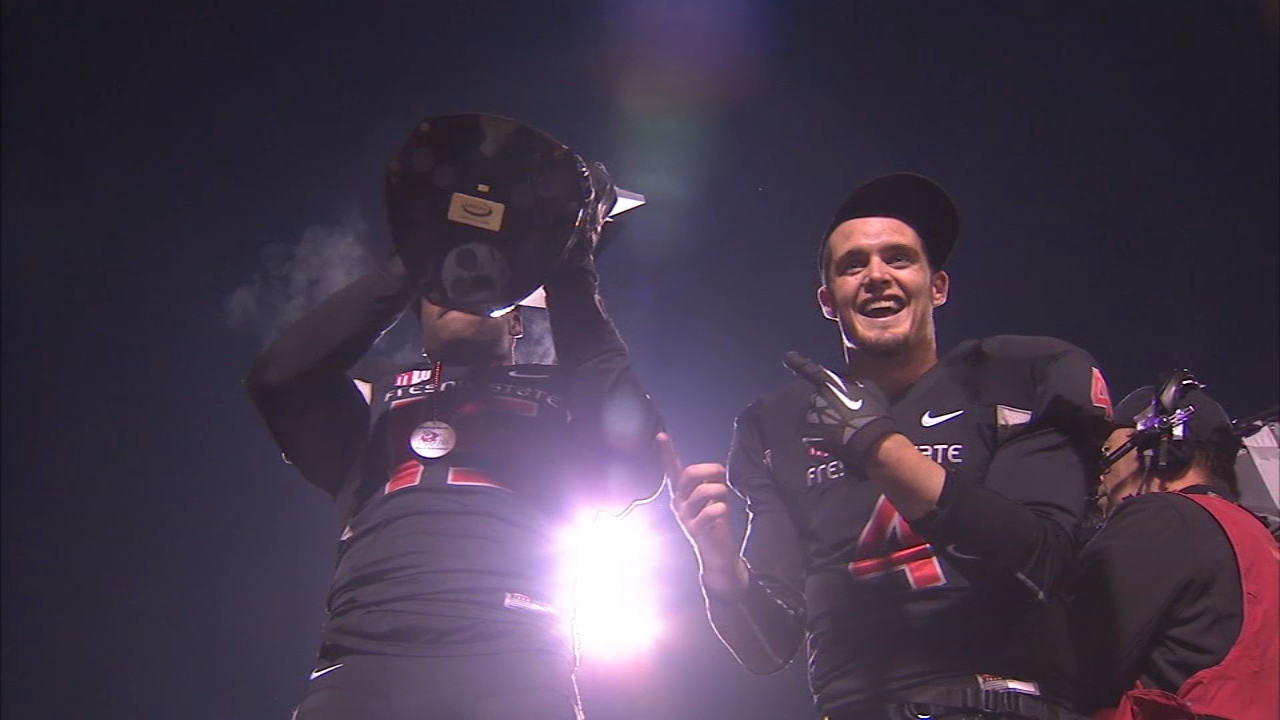 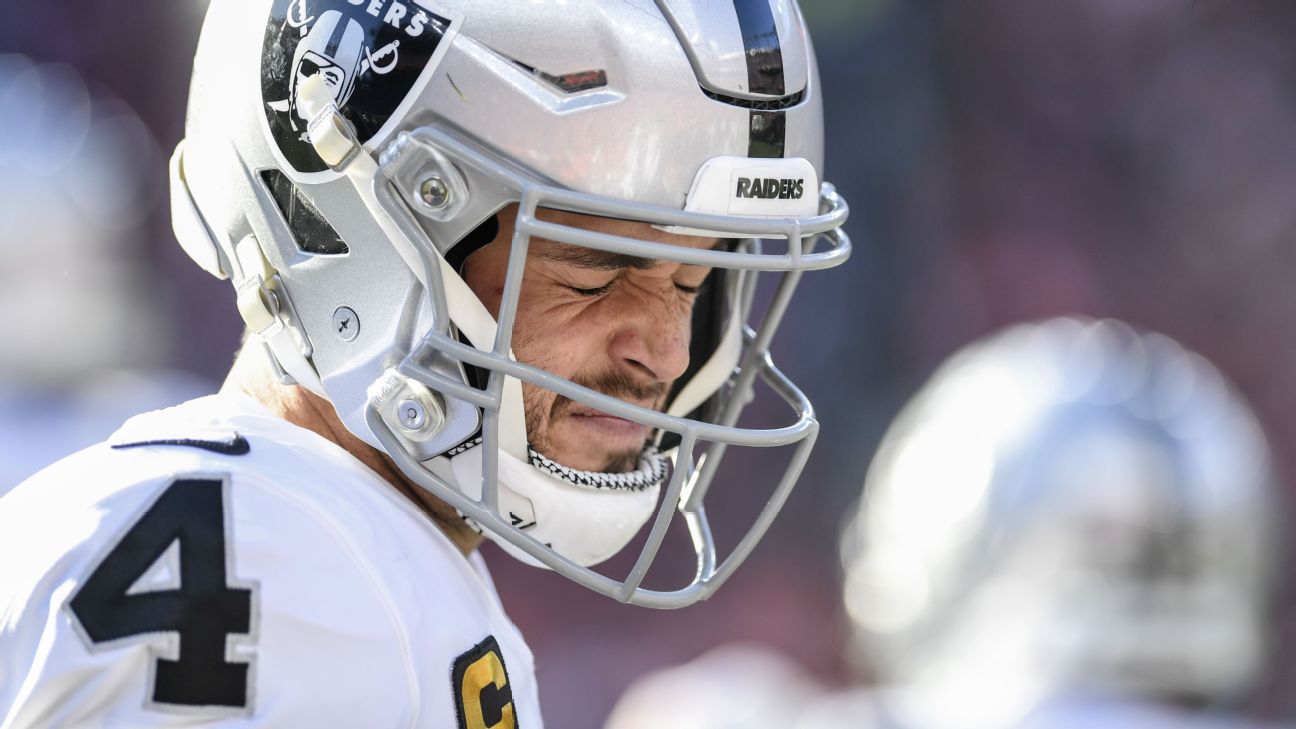