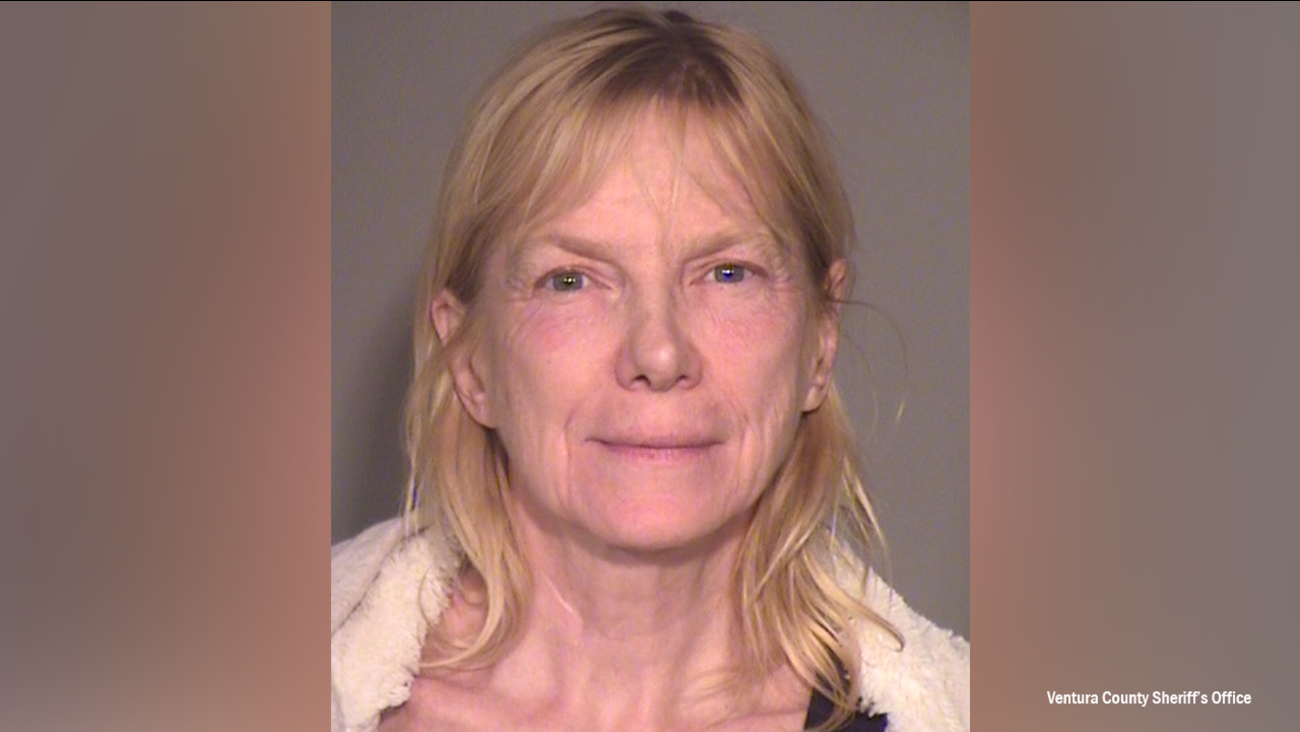 OJAI, Calif. -- A woman was arrested for alleged elder and animal abuse after authorities said they believe up to 700 rats were living inside the Ojai home where the suspect's elderly father and sister lived.

Last Wednesday, Ventura County sheriff's deputies responded to the 1200 block of Gregory Street for a "check-the-wellbeing" call initiated by Ventura County Adult Protective Services. According to APS, suspect Catherine Ann Vandermaesen was suspected of not properly caring for her 74-year-old sister.

Officials said that once deputies made contact with Vandermaesen and her sister, they did not want deputies to go inside the home and insisted they and their 96-year-old father were OK. When the deputies asked to see the elderly man, both daughters said they would bring him out in a wheelchair.

After gathering more information on the overall living conditions, deputies chose to return the following day.

"As deputies responded to the residence, the ammonia smell associated with urine was detected 20 feet from the residence," the press release stated.

After an assessment, the task force determined Vandermaesen had allowed her elderly father and the animals on the property to live in conditions not fit for human or animal living, officials said.

Due to the excessive of animal fecal and urine matter found throughout the property, Ventura County Animal Control and Humane Society of Ventura County - Ojai removed eight dogs, two rabbits, one cat, one African Grey parrot and 55 wild rats. The same agency estimated another 200 to 700 wild rats were still loose and living within the two-bedroom home, walls, garage and garbage.

The City of Ojai Code Enforcement yellow tagged the home due to the conditions being unlivable and a danger to the occupants and animals.